Thriving in the pandemic, mass merchants are the stock market’s big winners 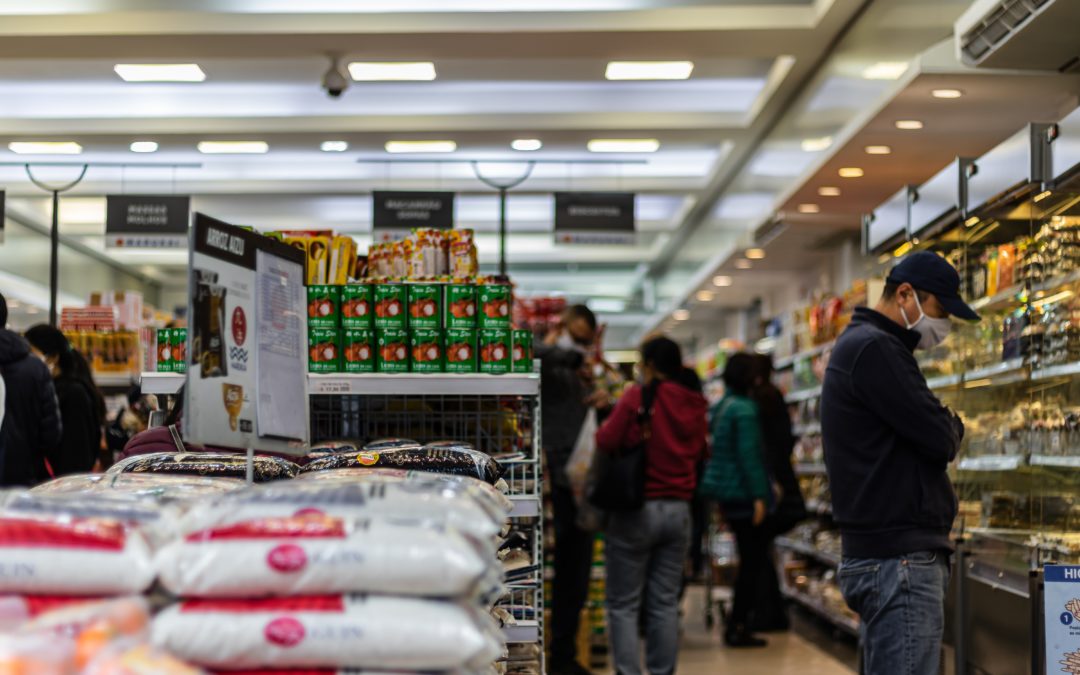 Mass merchants have turned into one of the hottest markets for both investors and consumers.

Over the past six months, BJ’s (BJ), Costco (COST), Target (TGT) and Dollar General (DG) have all eclipsed the recent high-powered performance of the S&P 500 Index.

BJ’s is at the front of the line, up nearly 41% since March 18. Trailing slightly behind are Costco and Target, which have gained nearly 37% and 36%, respectively, during the same time period. Dollar General is the laggard of the group, rising only 18%. The S&P 500, up just 11%, pales in comparison and has started to wobble in September as investors weigh the pandemic and long-term economic outlook.

Changes over the last 18 months – the federal government providing economic relief through stimulus checks, more people working from home, greater spending on goods than services – primed shares of these mass merchants to grow even beyond the pantry-stocking phase of the pandemic.

But persisting inflationary pressure and supply chain issues loom on the horizon and threaten to erase recent gains in the stocks.

Companies should return to a more normalized cadence in 2022, potentially lowering their sales growth rate. “But that’s still in positive territory and at a much higher level than they were prior to the pandemic,” said Joseph Feldman, senior managing director and assistant director of research at Telsey Advisory Group.

A key to all four companies’ success was their balance of staple and discretionary items that remained available even as supply chain issues mounted on a global scale. As people aimed to restrict how often they went out early on in the pandemic, new and old customers bought in bulk to stock up on items and avoid extra trips to the store.

Even as shoppers have stopped pantry-stocking, certain behavioral changes tied to the pandemic should bolster these companies. More people will permanently work from home or in a hybrid fashion going forward. And the convenience and diversity of quality goods is expected to cement the brand value for consumers in a post-pandemic landscape.

Costco “maintained their consistency and they were reliable and that’s just what consumers want,” said Ivan Feinseth, senior partner, chief investment officer and director of research at Tigress Financial Partners.

Despite the recent ups and downs in market trading, all four retailers are still near their 52-week highs.

The retailers’ surging share prices have given new and seasoned investors confidence to hold or add to their positions in the stocks.

Caleb Oppel, a 37-year-old family doctor in Victoria BC, Canada, has had shares of Costco since 2017 and plans to continue holding on to them for five to 10 years, if not longer. He believes it’s an all-weather stock that has vast potential to expand in North America and internationally in the future.

“It’s pretty close to being kind of a never-sell stock for me. I mean, you never say never but this is probably as close as it can get,” said Oppel.

Despite their progress, all four companies face a number of headwinds that may cause their share prices to fall.

The risk of inflation is increasing labor costs and raw material prices, as well as putting pressure on supply chains and transportation. Investors may decide to get ahead of these market forces and retreat while share prices are still near their apex. Others may determine that any volatility caused by the threat of inflation will only be temporary and forge ahead.

If the economy continues to seesaw, consumers might tighten their spending habits. This could impact Dollar General’s core customers in particular who benefited from stimulus checks and increased benefits in unemployment and the Supplemental Nutrition Assistance Program. But the business tends to do well during market downturns so investors can largely be confident in steady growth over a long period of time, said Peter Keith, analyst at Piper Sandler.

Despite the recent ups and downs in market trading, all four retailers are still near their 52-week highs. For Costco, that’s $469, or 4% above its last market close price. BJ’s is trading 2% below its 52-week high, while Target is closer to 10%. Dollar General last closed trading at $219, around 9% under its peak in August.

“I believe that you’ll see these companies, especially these better quality ones – Costco, Dollar General, Walmart, Target – will retain a lot of the new customers that they’ve had,” said Feldman.