Airlines Still Have Turbulence Ahead 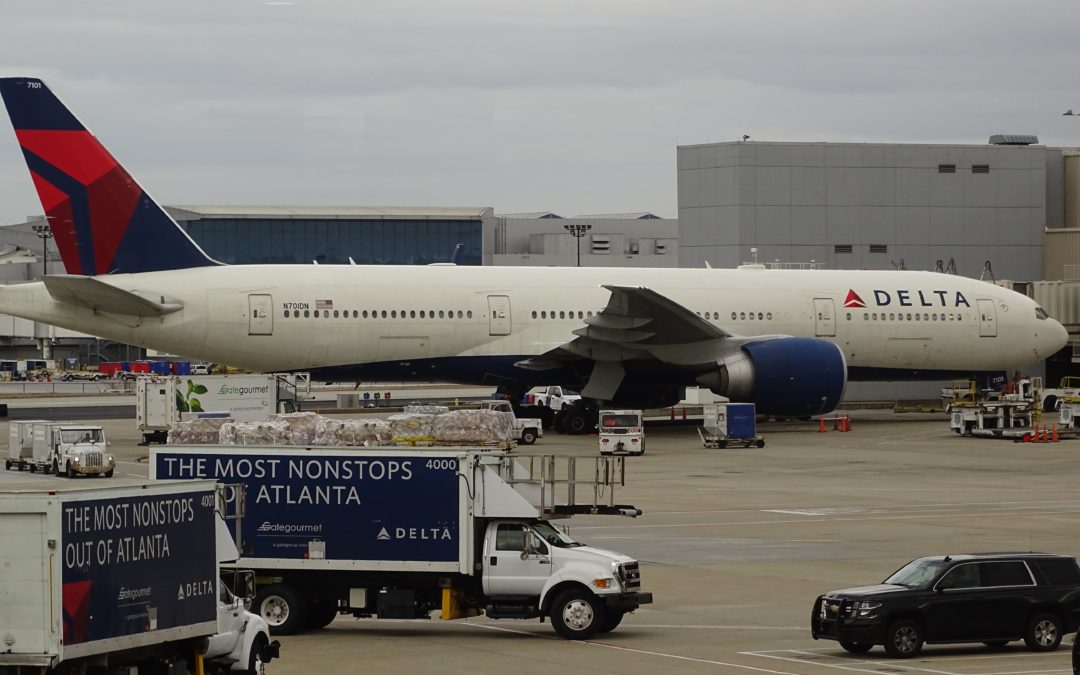 It’s going to be a while before America’s airline stocks can turn the seatbelt sign off.

While large air carriers like Delta (DAL), American (AAL) and United Airlines (UAL) have bounced back from last spring’s historic lows, their outlook is still shaky.

The stocks seemed poised to surge at the beginning of this summer as pent up demand for travel and vacations finally came to fruition. However, the delta variant of COVID was the latest knock on consumers’ and analysts’ expectations for a recovery.

As of September 24, all three have sunk from their summertime highs and have yet to recover. Meanwhile, the S&P 500 is up 9.19% over that same time period.

“Uncertainty about the delta variant is not because [someone] might get the disease,” says Michael Boyd, president of Boyd Group International, an aviation consulting and analysis firm. “It’s the uncertainty of getting to New York City and having it closed. All those uncertainties keep people home.”

Airports find themselves in a serious predicament according to an August research report from Daniel McKenzie, an analyst at Seaport Research Partners.

“[We] don’t expect valuations to improve until case counts fall and the risk to the economy shifts to the rear view mirror,” the report reads in part.

What’s more, business travel, which is more lucrative for airlines than the occasional vacationer, is still down and isn’t expected to return anytime soon.

“[Business] customers are telling us that they’re eager to travel,” Robert Isom, president of American Airlines said in a shareholder conference call on July 22.

Eagerness hasn’t translated into bookings, though, especially as corporations have delayed their plans to return to their offices this fall.

“As a business mode, air transportation does not have the same value in many applications as it did 10 years ago,” Boyd says. “All this talk about ‘You just can’t substitute meeting face to face….’ Yeah you can. We’re doing it right now.”

Consumer and corporate hesitance to return to the friendly skies has in turn affected investor confidence. A brief scan of some of the most popular subreddits for investors like r/stocks and r/wallstreetbets shows some investors discussing offloading their shares after airlines didn’t return with the gusto they expected.

“I bought with the expectation of doubling my money if they got back to pre-covid levels but with the delta variant and winter coming soon I’m thinking it’s gonna be quite a while before the airlines ever fully recover,” user with the handle Bradmx245 said in a thread called “DAL and BA stocks not recovering.”

In another thread, multiple users commend a poster for purchasing Delta and United shares last March at low prices but advise them to sell at least half of them, citing the industry’s slow recovery.

“Sell at least some of it. This isn’t a sector where growth like this could continue exponentially,” a user named Jeshu77 said.

Inflation has also played a part in airlines’ woes, as price hikes on necessities like food eat into consumers’ discretionary income, making them less likely to book a vacation.

United and American announced earlier this month they were revising their Q3 and Q4 estimates downward in light of the delta variant. After that announcement they slashed prices to entice people to fly, which caused their stocks to rally that day.

But short-term gains aren’t equivalent to long-term strategy, and the pandemic is testing the industry’s survival skills.

“What they did to survive was amazing. They shouldn’t have survived,” Boyd says. “Airlines should’ve gone bankrupt left and right.”

With no hint of a third bailout on the horizon, airline executives may once again be faced with the choice of slashing staffing even and flight schedules to keep their companies afloat.

“By late-November, we’ll know if the airline industry is going to get through this without more ‘surgery,’” Boyd says. “‘Surgery’ being parking airplanes again and laying off people.”