As big tech pushes to own a larger share of chip production, investors question their positions 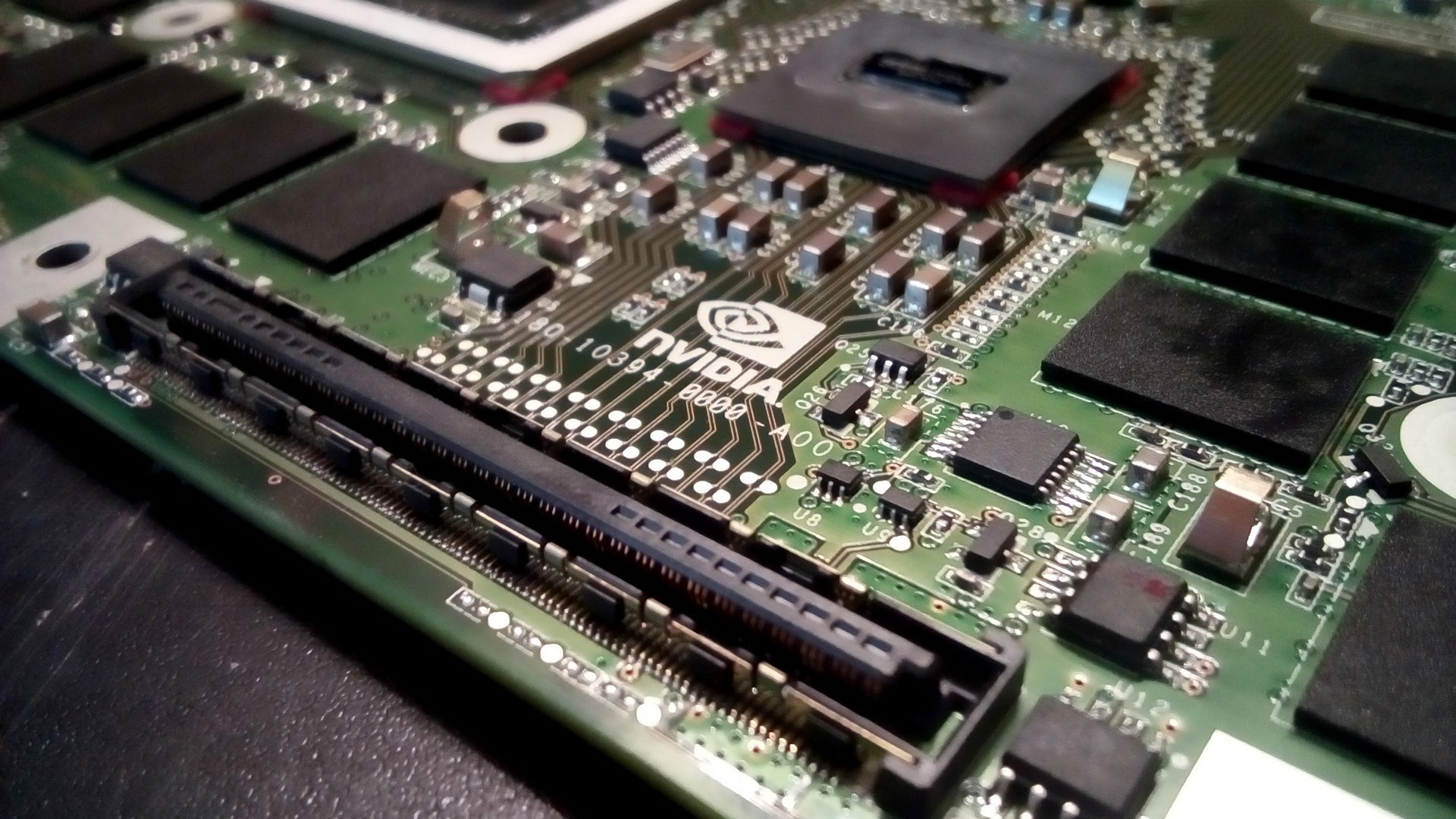 The biggest names in semiconductor production may be in for a winter slump as tech giants make moves to produce their own chips in-house.

Both Texas Instruments (TXN) and Taiwan Semiconductor (TSM), the world’s leading chip producer, have steadily outperformed the S&P 500 for most of 2021 even as the index reached record highs in August. Qualcomm has also shown steady growth all year.

Taiwan Semiconductor is driving the surge of chip stocks despite a midsummer dip below its 52-week high of $142.19. TSM closed Friday at $115.64 and has gained 46% since Sept. 21 of last year after a surge of used and new car sales plummeted domestic supply of chips. Following close behind is Texas Instruments, etching a 43% gain in the same period. Qualcomm is in third compared to its competitors, notching a 19% rise since Sept. 21, 2020 and a 52-week high of $142.19 in January of 2021.

The gains that chip stocks have enjoyed may be waning, analysts and investors say. As the market continues to display inconsistent performance in September, semiconductor giants have yet to fully remedy growing chip shortages which has led companies like Apple, Tesla and Amazon to look to explore production of semiconductors themselves.

“I think we all know semiconductor growth is going to be very strong this year based on everything that we’re seeing, but a lot of investors realize that growth is going to slow down,” said Tore Svanberg,  managing director in the technology group at Stifel Nicolaus and Co. “This is probably the strongest growth we’ve seen in semiconductors in close to ten years.” 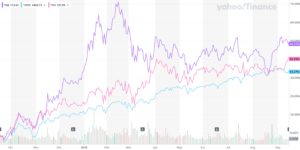 None of the leading big tech stocks like Apple, Tesla, Facebook, or Amazon are keen on taking over chip production fully. Instead, they intend to take the reins slowly and will only implement their own chips at specific stages of development and production. Because establishing a semiconductor facility costs billions and takes years to get up and running, big tech isn’t positioned well either to completely address the shortage themselves.

Apple took the first step toward expanding the use of their own chips last year with the announcement that the Mac line would run the Apple M1 chip. Apple ended a 15-year deal partnership with Intel, which powered every MacBook up until November 2020.

“[Apple] is seeing real benefit of optimizing their hardware and their software to deliver an optimized solution that is better than what they can provide by buying from traditional semiconductor companies,” said CJ Muse, an analyst at Evercore ISI.

Muse says that the break with Intel was just as much about cutting costs as it was about remaining in control of their products from end to end. He says that the M1 chip was designed and produced with conjunction with Taiwan Semiconductor, which cost Apple roughly two-thirds less to produce compared to Intel. Muse points toward Apple chief executive officer Tim Cook’s remarks about Taiwan Semiconductor, which essentially placed more trust with their forward vision as opposed to Intel.

Still, Taiwan Semiconductor and Qualcomm remain some of the biggest players in the industry, and the current chip shortage can’t be fixed without them.

Even if tech companies across the board begin to shift focus toward making their own chips, they’ll first have to look toward companies like TSM to find their footing and set up shop.

Svanberg says that growing pressure is mounting for TSM as the new car market turns to the chip giant to remedy its problems, too.

“They’re starting to rely more and more on [Taiwan Semiconductor] becoming an important supply chain vendor in the automotive industry as well, so it’s not just smartphones and PCs,” Svanberg said.

Retail investors have thus far remained confident with semiconductor stock, with some pointing toward the growth of cryptocurrencies and the need to mine the digital asset as their reason to posit semiconductor giants aren’t likely to dip down sharply in 2021.

“I could definitely see myself adding to my current Advanced Micro Devices holdings and possibly buying into Nvidia,” said Connor Stubbs, an 18-year-old retail investor with interest in graphic cards which contain semiconductors to mine crypto assets.

While the U.S. is still largely responsible for roughly half of semiconductor sales and configuration, the production of chips has increasingly shifted toward Asia and isn’t slowing down.

“For Qualcomm, they had good trade up into July earnings,” Muse said. “but since then we’ve kind of floundered on weakening data points coming out of China’s smartphones.”

China wasted no time in taking advantage of the pandemic-induced supply shortages. China’s appetite for chips exploded in 2020, in line with the same timeframe that chips became increasingly harder to find.