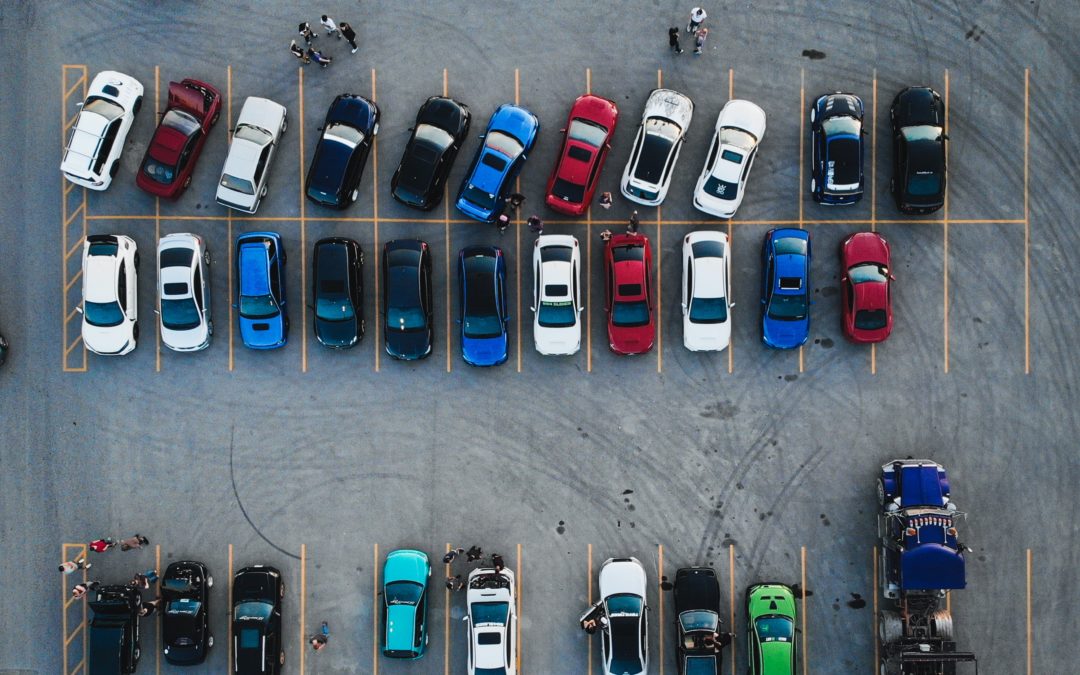 The automotive industry hasn’t hit the breaks since the start of the pandemic, defying the roadblocks stacked against them.

Over the past year, General Motors (GM), Ford (F) and Tesla (TSLA) have outperformed the S&P 500 Index despite ongoing challenges the industry faces.

After a drastic dip in April of 2020, General Motors, Ford and Tesla have been on the rise. Tesla snags first place with a 706.4% increase since Sept. 24, with Ford coming in second at 225%. General Motors finished the race with an increase of 189.5%, while the S&P saw a measly increase of 79% in comparison.

The biggest issue within the industry is the semiconductor chip shortage that has continuously been behind on production since the start of the pandemic and both analysts and investors are aware this problem will not be fixed overnight, let alone in the next year.

“I believe that the shortage does exist, I believe that demand now is out of control. And, you know, for goods that require microchips, they want demand to grow,” said Mo Saleh, a day trader in Michigan who’s been in the stock market since 2010.

Saleh has many long-term investments in common stock in Ford and General Motors, specifically, which he bought for around $10.

“The automotive industry is coming back, I think long term, it is going to be thriving,” he added.

Nevertheless, the industry is down 70% as a whole since August of 2019. General Motors in the U.S. is down 86%, Ford is better by a small degree, only being down 68%, according to David Whiston, an equity strategist at Morningstar.

“Nobody knows exactly when things will get back to normal or that there even is such a thing as back to normal in the auto industry, but it’s going to be at least the middle of next year,” Whiston said. He added that inventory is down 1.1 million units since before the pandemic.

Inventory of new vehicles assembled in North America has seen the lowest increase in decades. However, General Motors recently announced that it will restart production at two of its U.S. plants after they were down for weeks from the semiconductor chip shortage.

It will reopen its midsize truck plant in Wentzville, Missouri on Sept. 27 and its Lansing Delta Township Assembly will resume production on Oct. 4 after being down since July 19.

Teresa Arthur, 50, an options trader from Juno, Alaska, has a background in the semiconductor industry and says that the shortage will continue to affect, not just cars, but computers and game consoles, too.

“It’s a shortage of everything, not just products,” she said. “And semiconductors now are in everything. That’s why they’re looking at a push now to bring some of that manufacturing back to the U.S.”

The average estimate for projected earnings per share for the current fiscal year for General Motors, Ford and Tesla are $5.31, $1.57 and $6.17, respectively.

Until recently, these stocks have performed well amongst the S&P, but General Motors saw a hit not only because of the shortage, but with the battery fires in their electric vehicles, making people wonder if they can pull off an electric car push, according to Arthur.

She remains confident that Ford and GM will move past this and pull it off. Saleh agrees, adding that “with the shortages and all the chaos surrounding the automotive industry, I think the prices are relatively good and they’re going to continue to move upward.”

An ongoing trend that both Arthur and Whiston have noticed is these companies are putting their focus on popular cars, such as trucks and midsize SUVs in order to ration their product. The best thing an automaker can do is devote their “production to the most profitable vehicles, which generally speaking are pickup trucks and SUVs,” Whiston said.