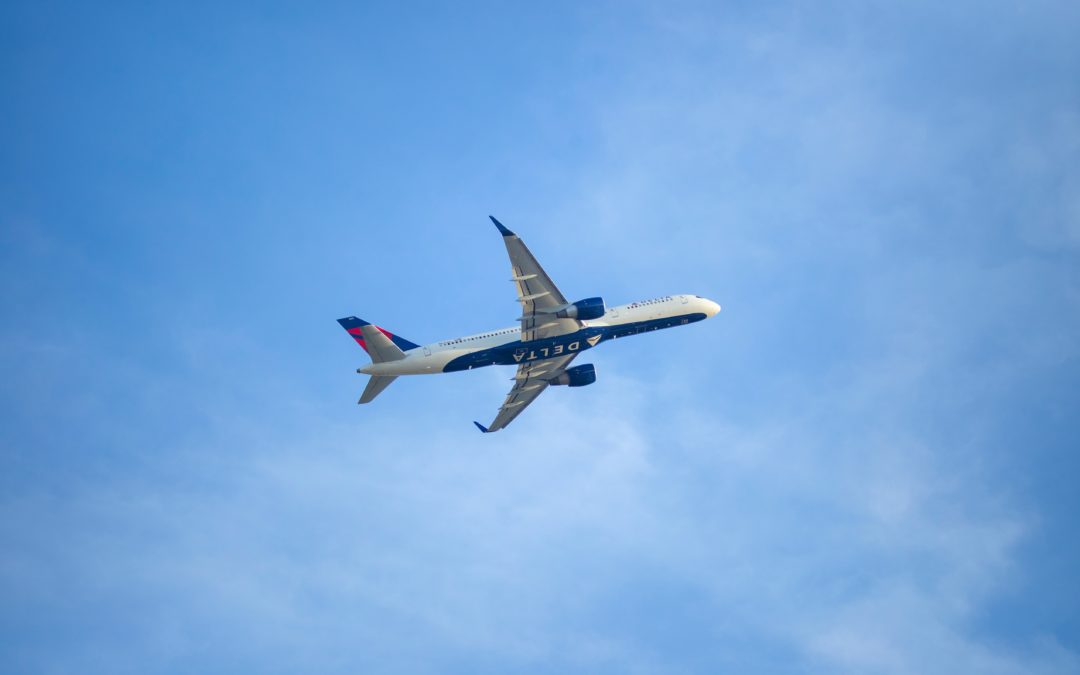 The delta variant has caused the long-awaited airline rebound to stall in recent months, but analysts are optimistic that a recovery is still underway.

Southwest Airlines (LUV), regarded as the best positioned of the airlines after making major gains in May, dropped nearly 13% since May 24th and closed Friday at $52.85. United Airlines (UAL), which has struggled to regain its footing since the pandemic, has fallen about 12%, closing at $48.79 on Friday. Delta (DAL) and American Airlines (AAL) have fallen about 6% and 8%, respectively, and closed Friday at $43.53 and $21.39, respectively.

“Domestic leisure was very, very strong in the summer but then the delta variant comes around,” said Connor Cunningham, an analyst with MKM Partners. “There has been an uptick in closing cancellations, bookings have slowed, as a result of the increase in COVID cases.”

Airline stocks performed strongly in 2019, and Delta Airlines frequently outperformed the S&P 500. However, their performance declined early in 2020 when reports of COVID-19 in China and Europe cases began to worry investors.

Airline stocks then plunged on March 16 after Trump declared COVID-19 a National Emergency.

After a turbulent year, airline stocks began to rebound this spring as the economy reopened. COVID-19 cases were low and investors were optimistic that a recovery was underway. That was until the delta variant started to spread this summer and government officials realized that vaccine hesitancy would lead to a stalling vaccination rate. As soon as Southern cities began to experience an increase in COVID-19 cases and deaths, Delta, American, Southwest and United have all announced that their revenue weakened in the third quarter as fewer people traveled due to the variant.

Even Southwest, which has performed better than Delta, United and American Airlines stock due to its strong presence in the domestic market and loyal customer base, was affected by the rising delta variant cases.

“For the business and international traveler, a lot of places are closed,” said Ivan Feinseth, an analyst with Tigress Financial. Feinseth said that business travel is important for airline margins because those travelers fly all year round and are less price sensitive.

Regardless, investors are still hopeful that a recovery is underway. In September, airline stocks rallied after airlines announced weak third-quarter revenue. Surprisingly, investors were optimistic that the delta variant impacts will be temporary as vaccinations increase and COVID-19 waves begin to weaken.

“The variant is adding time to the recovery, but not reversing it,” wrote Jamie Baker, an analyst at J.P. Morgan in a report. “Much of the 4Q yield outcome ultimately rests on further improvement in national COVID-19 stats.”

The fourth-quarter revenue could be stronger for airlines because it includes peak holiday travel times like Thanksgiving and Christmas.

The success of airline stocks has been tied closely to the pandemic recovery, so it is not surprising that they are experiencing a turbulent and long recovery. Analysts are optimistic that airlines will eventually fully recover and so are some retail investors.

Elvis, a retail investor from Illinois who tweets as @Tradelikeelvis on Twitter, said that he is optimistic that airlines will recover. He decided to buy Delta and Southwest individual stock in the summer of 2020 when the stocks were trading at historically low prices.

“There was a lot of fear in 2020 that the pandemic was going to destroy the airline industry,” said Elvis.  “Of course, that is absurd since air travel is an essential aspect of our society.”

It is hard to predict whether airlines will completely rebound in 2022 since the virus continues to throw curveballs. Still, most analysts believe that a full rebound for airlines is inevitable.

“The airline industry will snap back,” said Feinseth. “Capacity will increase as regulations will allow.”