Executives: $43B WarnerMedia-Discovery merger on track to close by mid-2022 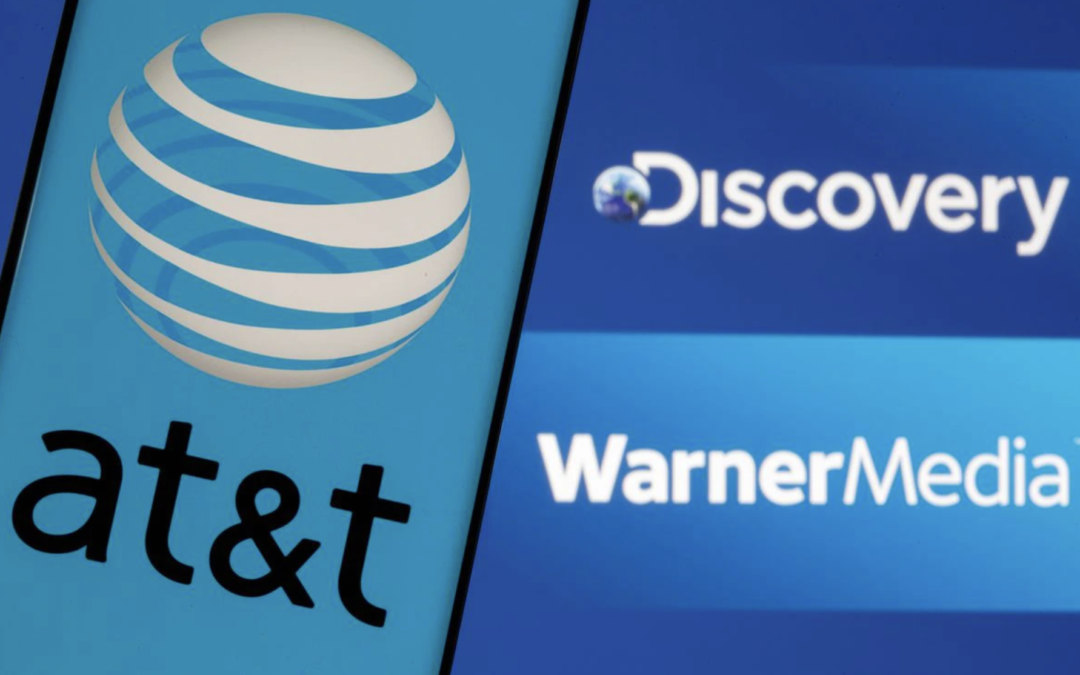 The pending $43 billion WarnerMedia-Discovery Inc. merger is on track to close by the middle of 2022, said executives from both companies, a deal that would create an entertainment content powerhouse to compete with media giants like Netflix Inc. and Walt Disney Co.

The reassurance comes months after telecom giant AT&T Inc. revealed in mid-May its plan to combine its content unit WarnerMedia with Discovery. The announcement raised eyebrows from media industry observers about AT&T’s decision to unwind its $85 billion acquisition of Time Warner, which closed less than three years ago. The deal creates a new business called Warner Bros. Discovery, separate from AT&T, and could be valued at as much as $150 billion, according to analysts.

The merger is currently under government regulatory review. And while management teams for both companies don’t anticipate any problems, the extended timeframe for the deal’s closure will give streaming competitors more time to get traction for their streaming services, which could leave WarnerMedia’s HBO Max and Discovery+ at a disadvantage, analysts said.

The eventual hope is the combination of WarnerMedia’s premium content assets with Discovery’s lifestyle and nonfiction brands will result in a highly compelling direct-to-consumer offering and allow the combined entertainment giant to become an even bigger player in streaming than the two are independently.

“The global opportunity is pretty substantial. In the United States, the average consumer has cut the cord on traditional cable. They’re keeping three to four streaming apps: Netflix, Disney, Amazon, sometimes Hulu. So does the HBO Max/Discovery product become one of them? That’s going to be the question,” said Vijay Jayant, a research analyst at Evercore ISI.

However, some analysts say that’s to be expected, as investors will wait until a deal closes before putting new capital into the combined company.

“The stock is going to underperform because it’s in deal purgatory. You’re not getting a lot of fundamental buyers trafficking in Discovery stock until the deal closes and we understand what this pro forma company’s going to look like,” said Jayant.

In the meantime, Discovery CEO David Zaslav tried to create some excitement around the company’s upcoming merger during the recent virtual Goldman Sachs Communacopia Conference from Los Angeles. He told attendees the combined streaming service of HBO Max and Discovery+ is ready to go, but not yet to be announced as the merger isn’t finalized.

Discovery’s share price is down about 1% since Zaslav’s presentation at the Goldman Sachs Communacopia Conference, but analysts say that’s not a reflection of the impending merger.

“From management’s comments, it was more affirmation of what we’ve expected and what we’ve been seeing,” said John Janedis, managing director of Wolfe Research. “There’s a very high likelihood that this [merger] will be approved. It’s a matter of when, not a matter of if.”