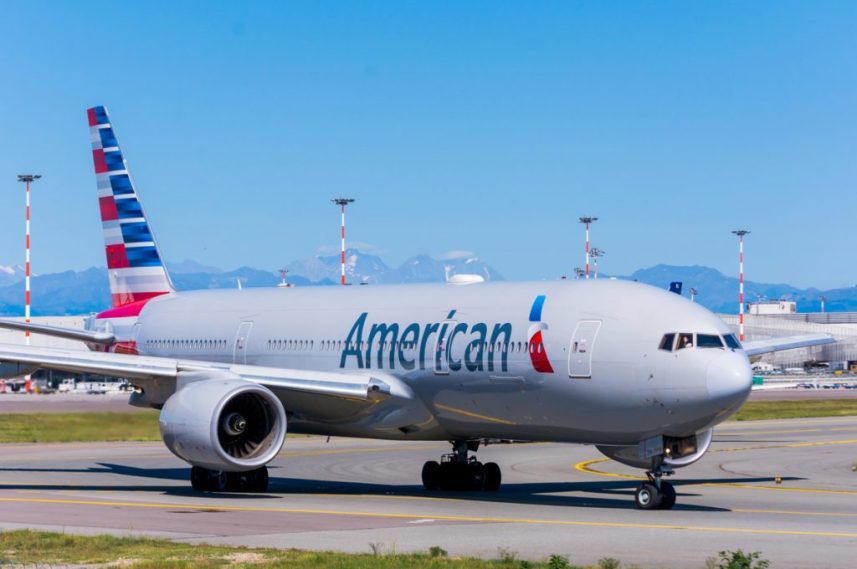 American Airlines Group Inc. is reopening the second of its flagship lounges this week at Miami International Airport, a sign that the airline expects an uptick in both international and business travel in the months ahead.

The airline operates five flagship lounges which the airline uses to cater to its most loyal customers; frequent travelers who are consistently commuting for work, as well as international travelers. Two groups that have seen the slowest return to the skies.  International travel was down 72 percent this summer from 2019 according to the International Air Transport Association. While the normalization of working from home has reduced the need for business travel.

American Airlines reopened its lounge at John F Kennedy International airport in New York earlier in September and has plans to reopen lounges in Los Angeles, Chicago, and Dallas by the end of the year. In addition to the lounge openings, the airline’s restaurant’s dining has been enhanced both on the ground and in the sky.

Airlines like American Airlines in a normal year see their lowest numbers of customers during the gap between the end of summer and high volume holidays like Thanksgiving and Christmas. All with the potential volatility of the traveler demand, continuing to loom with the presence of COVID-19.

“Demand isn’t getting worse, but it’s not getting better,” said Daniel McKenzie, research analyst with Seaport Global Holdings. This contrasts the uptick airlines saw in the spring with cases of new infections declining and vaccinations rising back in the spring when air travel saw its first post-pandemic surge.

Even with the return of travelers to the skies during much of 2020 and early 2021 the demand never reached the level to justify these lounges being reopened. Before the pandemic, U.S. airports typically saw over 2 million travelers each day pass through security, according to TSA data, post-pandemic U.S. airports did not break that threshold until June 2021.

With lower cases of new infections and more Americans vaccinated, the nation’s airports are seeing the return of a steady flow of travelers, with well over 1.5 million travelers per day since April of this year.

International travel though is more dependent on the global response to the pandemic which has not been in parallel with the United States, specifically with vaccination numbers. “The timing around an international revenue recovery is a wildcard given the mix of COVID spread and public policy, so it’s too early to make a definitive call on fourth-quarter earnings,” said McKenzie.

Recently the U.S. announced it would end a travel ban to visitors from Europe by November. The move will allow fully vaccinated travelers from the European Union and the United Kingdom to travel freely to the U.S. Most European countries allow for U.S. citizens to visit provided they are vaccinated.

The reopening is significant as they point to the airline’s sentiment that business travel may finally be returning. These lounges are exclusively for business and first-class travelers, which often fall into the category of those who are frequent travelers for work.

Still, the decision to reopen the lounges projects the sentiment that the airlines believe the demand will continue to increase. The operating costs include hiring back positions that were quickly eliminated during travel shutdowns.