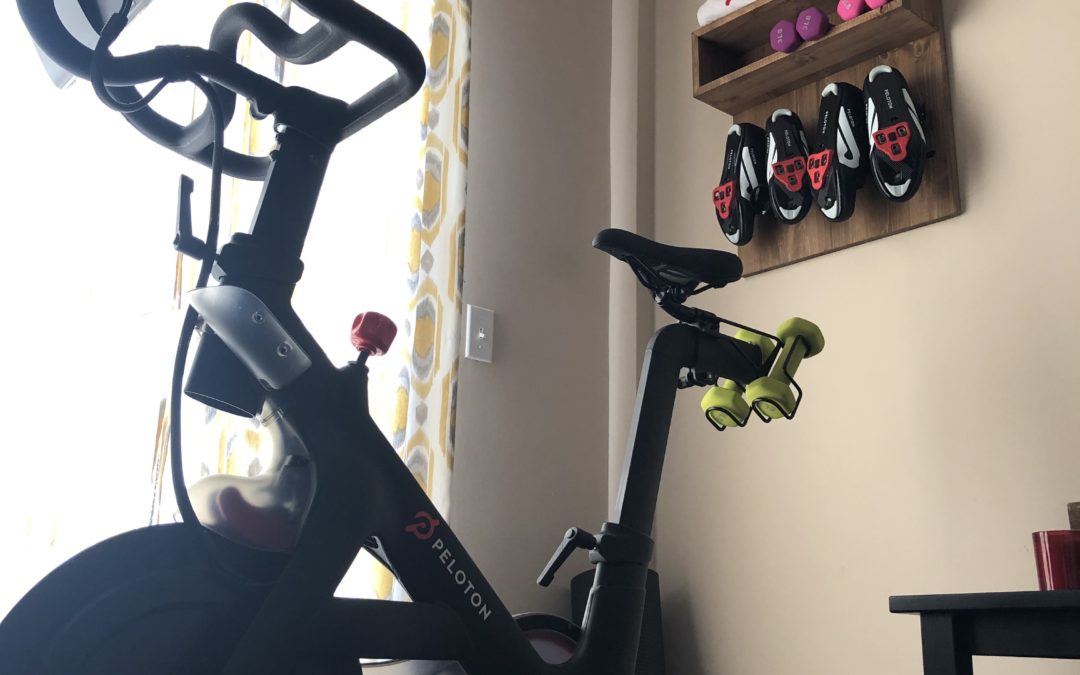 Peloton announced to CNBC on September 20th that it launched a business-to-business platform for the hospitality industry to purchase both Precor and Peloton fitness equipment online.

The company has acknowledged that more Peloton Bike and Tread products in hotels and universities could increase individual retail sales and subscribers.

“The commercial opportunity could be significant in growing the subscriber base for Peloton,” said Paul Golding, an analyst at Macquarie.

As more people have returned to in-person fitness classes and gyms, some investors have questioned whether Peloton can maintain the success it achieved during the pandemic. Peloton, however, is confident that it can sustain the momentum and is looking to the hospitality industry to grow its business.

Peloton has already sold bikes to thousands of hotels, but the business-to-business platform will make selling Bike and Tread products easier when they are alongside Precor products that are already popular in hotels and universities around the world.

“You put a Peloton bike in a hotel and they ride it and they experience it. For every one we place, we sell seven Peloton bikes,” said John Foley, CEO of Peloton, at a Goldman Sachs conference on September 22nd.

Selling connected fitness products like its at-home exercise bikes and treadmills is more of a priority for Peloton than becoming a leader in commercial fitness equipment.

The company is focusing on increasing the number of Peloton Bikes and Treads in households and growing its subscriber base, said Jill Woodworth, CFO of Peloton, at the Goldman Sachs September 22nd conference.

Peloton is not the only connected fitness company that has targeted the hospitality industry to increase sales. Tonal has a partnership with the Four Seasons Hotel and Lululemon’s Mirror has been featured in luxury hotels since 2019.

Some investors have been wary that Peloton will be able to sustain the success it achieved at the height of the pandemic. The company’s stock has dropped about 25% year-over-year after it faced a product recall, supply-chain issues, and two government subpoenas.

“Peloton stock has traded a bit as a lockdown stock and as the reopening has progressed we think that has driven some weakness in shares,” said Golding.

Investors are also concerned about the number of strong competitors in the connected fitness space. When Amazon launched Halo Fitness, a digital fitness service, on September 28th, Peloton stock dropped 4.6%, its lowest level in more than four months.

Golding is optimistic that Peloton will be able to remain a leader in the connected fitness space and that a post-pandemic world will embrace Peloton.

“Just in the same way that people are living hybrid lifestyles with respect to work,” said Golding. “In the same way we think there was a structural evolution in the venues and the format in which people are looking to work out.”