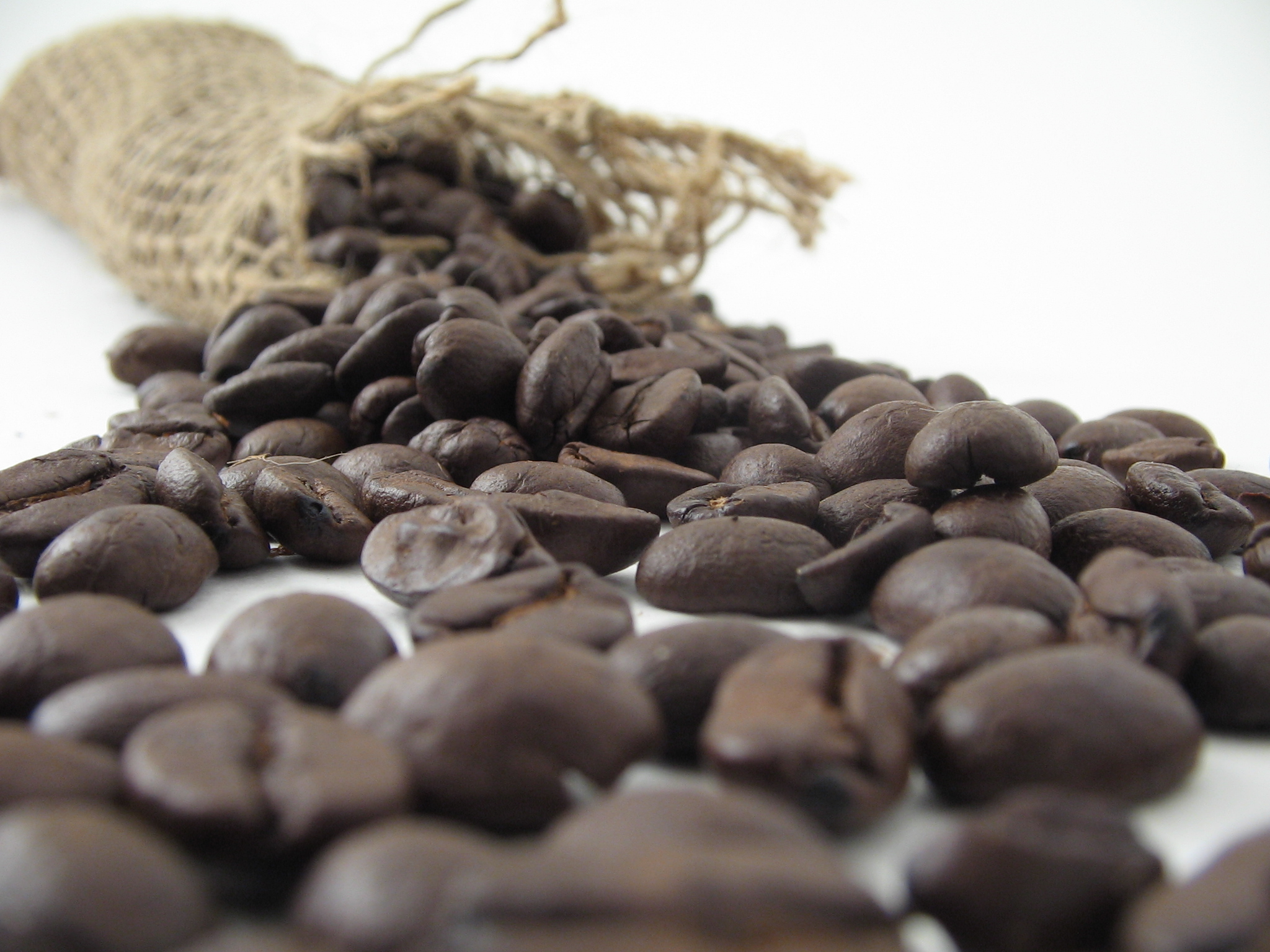 Starbucks Corp (SBUX) is digging in for a fight against the union drive in Buffalo area stores.

The group, Starbucks Workers United, has expanded to include three stores after one originally pushed for union membership citing worsening working conditions due to the Covid-19 pandemic. Starbucks responded with a memo to its employees proposing that all 20 western New York stores should be granted a vote, too.

The union drive in Buffalo marks a stark moment for Starbucks, which has always boasted above-average hourly wages and generous benefits packages to all its employees. Analysts have yet to show any concern over the threat of unionizing to unsettle Starbucks stock in the near term, but they caution the union drive is something to watch.

“If they would become union across the entire chain, that would elevate your cost and expenses which would have to make you rethink your longer-term earnings power,” said Brian Yarbrough, senior analyst at Edward Jones & Co.

Yarbrough says that recent “weakness” in shares had little to do with the union drive. Instead, he says, the threat of a resurgence of Covid-19 lockdowns in China threaten to slow growth Starbucks has projected in the Chinese market.

“We appreciate Starbucks for its progressive values and practices. Yet, by being anti-union Starbucks has failed to live up to its stated values,” the group said on Twitter.

Yarbrough says that because Starbucks has always offered such competitive pay and paid leave for its part-time staff, the threat of a broader union push is unlikely.

“For these companies that have good pay packages and good benefits, it’s just a different animal,” Yarbrough said. “It gets more and more difficult as these retailers [like Amazon and Target] are at $14 and $15 per hour for these unions to come in and really tout their benefits of higher pay.”

But Starbucks Workers United isn’t solely seeking higher pay and benefits. The union drive at Starbucks is more focused on cementing the “partnership” Starbucks says it has with its employees that SWU says is falling by the wayside.

Starbucks hasn’t swayed much from its stance on its employees unionizing. A 2006 statement from the company touted a direct line of communication with corporate and future stock options as benefits of their employee agreement. In 2019, Starbucks founder Howard Schultz said on MSNBC that unions are “not the answer.”