Tesla Expands its Self-Driving Tech to Drivers Despite Safety Concerns 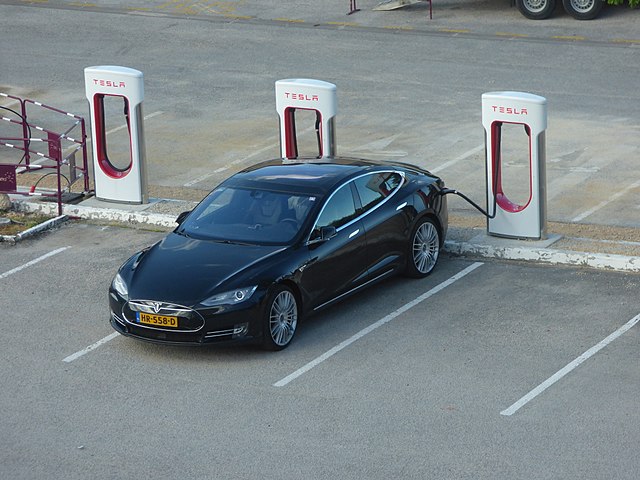 With the push of a button, Tesla customers who pony up $10,000 can request to participate in the latest version of the electric car company’s so-called Full Self Driving, or FSD, driver-assist system. About 2,000 Tesla employees and superfans have been beta-testing the buggy software on public roads for nearly a year.

The rollout stirred investor optimism. Tesla’s stock was up 3% on Monday to $774.39 per share, after the news was announced late on Friday. Tesla has gained 73% in 2021 so far.

But the beta expansion adds fuel to the growing fire of the National Transportation Safety Board, a federal vehicle safety agency that has launched multiple probes into Tesla’s driver-assist technology for possible safety defects over the last six months. Jennifer Homendy, the agency’s chair, told the Wall Street Journal on Sept. 19 that Tesla should address “basic safety issues” before the company expands its FSD program.

Still, Tesla shows no sign of putting the brakes on beta-testing. This could lead to a broader regulatory clampdown on automakers and the way they develop self-driving features.

“I have the view that automated driver systems will ultimately become regulated to the point of being required in vehicles — similar to backup cameras a few years ago and airbags in the 90s,” said Seth Goldstein, a senior equity analyst who covers electric vehicles for Morningstar.

Critics have repeatedly called Tesla’s use of the phrase “Full Self-Driving” misleading because  the system is not fully autonomous and drivers still have to pay attention. Criticism has only mounted as the automaker hands over early-stage technology to thousands of public drivers.

Musk hinted at this danger in a tweet the week before the beta expansion, saying, “FSD beta system at times can seem so good that vigilance isn’t necessary, but it is.”

Drivers who want to enroll in the beta-testing program must agree to let the company analyze and score their driving performance. This “safety score,” as Tesla calls it, has done little to ease the anxieties of skeptics, who maintain beta-testing embryonic technology on public streets is a dangerous gamble.

“Manufacturers need to understand that their technologies should be developed with a safety-first mentality,” said Ryan Pietzsch, the nonprofit’s technical consultant for driver safety and education. “We’re not sure that’s what’s happening here.”

Controversy over Tesla’s FSD system is only a temporary speed bump toward fully autonomous driving across the broader automotive industry.

“It’s a work in progress,” said Goldstein, “but I think over the next several years we’ll get there.”