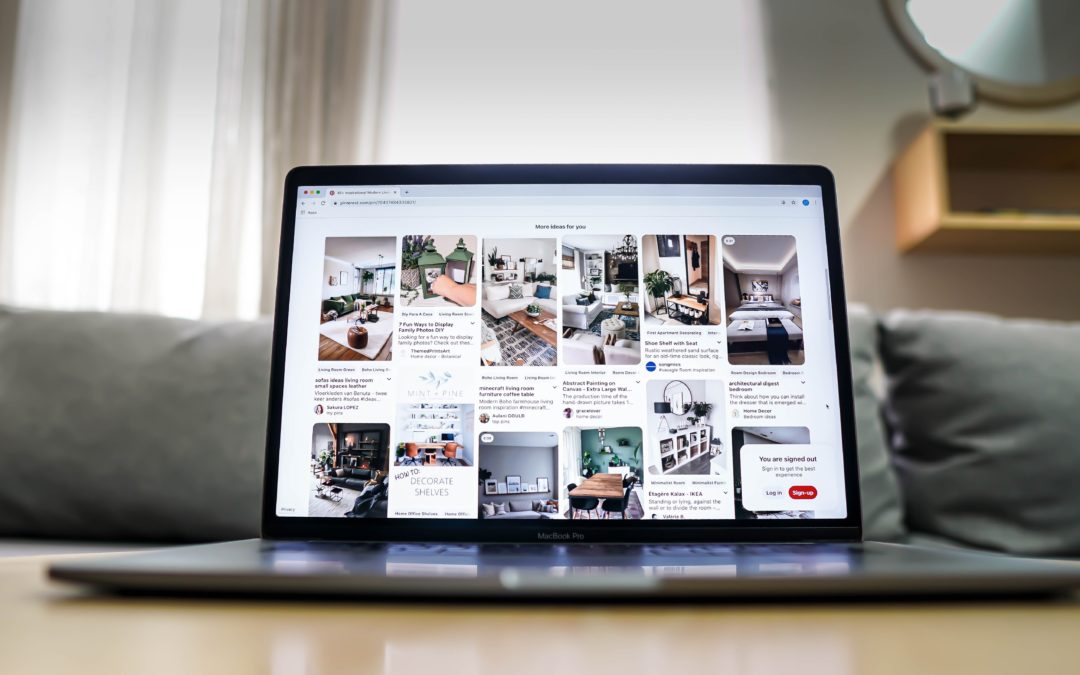 Pinterest Inc. (PINS) is pivoting to a video strategy in a bid to attract creators and Gen Z users, the company’s chief executive said on its latest earnings call.

“Pinterest is at the beginning of a fundamental transition, going from a place to browse, save, and organize inspiring images to the place to connect with inspiring people, sharing their passions in lifestyle expertise in the form of rich interactive videos,” Pinterest President and CEO Ben Silbermann said on a July 29 conference call with analysts.

Pinterest’s focus on video comes as other social-media companies are building out their offerings to compete with newer platforms like TikTok that attract younger audiences. Pinterest’s latest move is a pivot from its earlier emphasis on social selling, and suggests user engagement is now the company’s top priority, some analysts say.

“Everyone is trying to create more content that keeps you engaged for longer. Snapchat has ‘Spotlight,’ and Facebook added ‘Reels,’ and YouTube added ‘Shorts,’” said Richard Greenfield, media technology analyst at LightShed Partners.

Pinterest’s U.S. engagement numbers tumbled in the second quarter, even while revenue grew. The company’s second quarter revenue increased 125% compared with the same time last year, but its monthly active users in the U.S. dropped 7%.

The company’s stock price fell in late July after it announced the lower engagement numbers and its video strategy. Since then, the stock is down 28%, closing at $52 on Friday.

“There was also a little bit of a change in the story this last quarter. Throughout the course of the pandemic they were pushing pretty hard about purchasing on platform,” said Mark Shmulik, senior analyst at Sanford C. Bernstein. “The priority now is going after the creator economy, which is a little bit nebulous,” he said.

In May, Pinterest launched Idea Pins, which are video reels that creators can publish on the platform. Younger audiences are consuming this type of content, the company said.

Viewers of Idea Pins are more likely than viewers of traditional pins to show interest in buying products, the company said in a July 2021 press release.

If true, Pinterest has a shot at benefitting from Gen Z’s purchasing power, which was approximately $143 billion per year in 2018, according to a Barkley report.

But Pinterest’s emphasis on attracting younger audiences could pose an immediate challenge for the company because women in the 18- to 34-year-old age group have more purchasing power than a younger demographic, said Tom Forte, managing director at D.A. Davidson & Co.

Pinterest’s stock performance hinges on its ability to successfully execute the new strategy and re-engage its U.S. audience, some analysts say. The pressure to increase engagement comes at a time when many people are returning to in-person shopping and spending less time online.

If the company’s next earnings announcement reveals another decline in user engagement, analysts say the stock could continue on its downward trajectory.

“Even if we have another quarter where revenue is great, if they lose more users, I don’t think the market reacts well to that,” said Shmulik.

Photo by Fahim R. on Unsplash