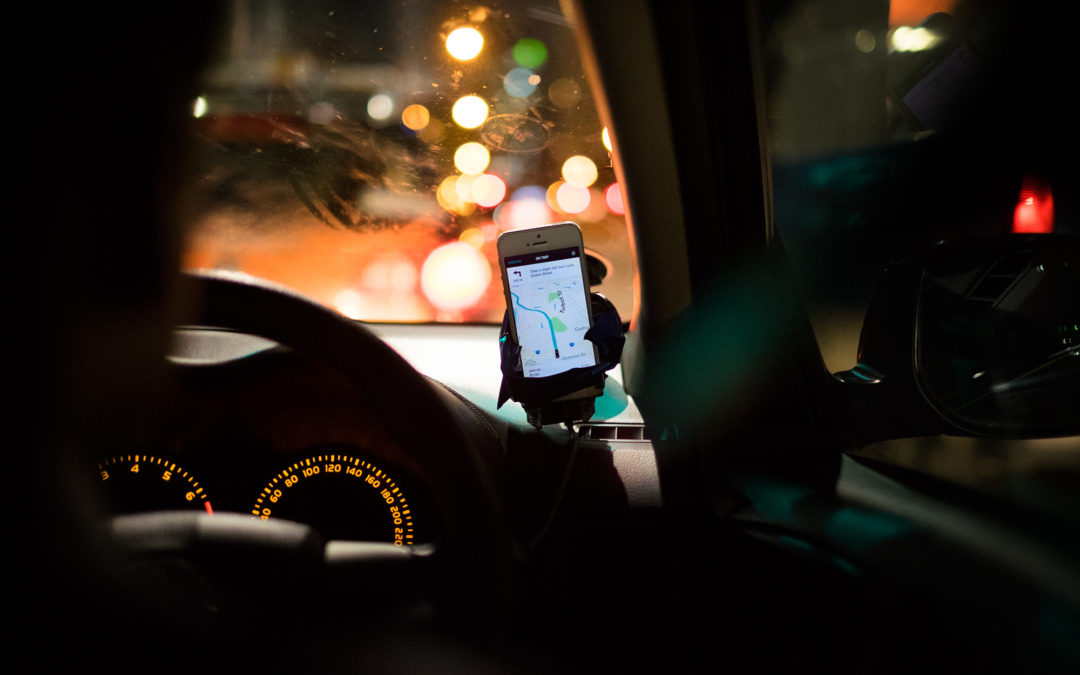 Uber Technologies Inc. said it may reach a key metric of profitability by the end of the third quarter, earlier than it previously expected.

In a filing submitted with the U.S. Securities and Exchange Commission on Sep. 21, Uber said it expects adjusted EBITDA of up to $25 million in a best-case scenario and, in a worst-case scenario, a loss of $25 million. It previously guided a loss of $100 million by that metric.

Investors were encouraged by the news: Shares surged 11%, reversing the momentum of a summer-long downward slide. The stock mounted a slow recovery after its nosedive when the pandemic hit, but some of those gains have been eroded by an ongoing driver shortage.

“They say that crisis breeds opportunity and that’s certainly been true of Uber during the last 18 months,” said CEO Dara Khosrowshahi. “Uber is reaching an important milestone. We also know we have much left to prove and need to execute flawlessly.”

The company’s hefty debt burden–– $9.78 billion––and struggle to achieve profitability have weighed down sentiment since its IPO in May 2019, one of the most disappointing recent debuts in the U.S. market.

While some analysts question whether Uber will be able to maintain its march toward profitability moving forward into 2022, others are bullish about its prospects.

Mike McGovern, vice president on the internet equity research team at Bank of America, said in an interview that Uber is leaner and its platform technology more efficient than before. He expects the driver shortage to ease as unemployment benefits expire, improving the company’s margins by reducing the amount it needs to spend to attract drivers.

“The margin is probably the single most important driver of the stock,” said McGovern.

In the SEC filing Uber also said it expects to see adjusted EBITDA of breakeven to $100 million in the fourth quarter, even as it continues to invest heavily in its growth. It may provide an updated outlook on the third-quarter earnings call.

EBITDA refers to earnings before interest, taxes, depreciation, and amortization, and is a measure used to evaluate how much money can be generated from operations.

Uber’s ride-hailing rival, Lyft Inc., beat it to the punch in the push to profitability, announcing its first adjusted EBITDA profit in the second quarter.