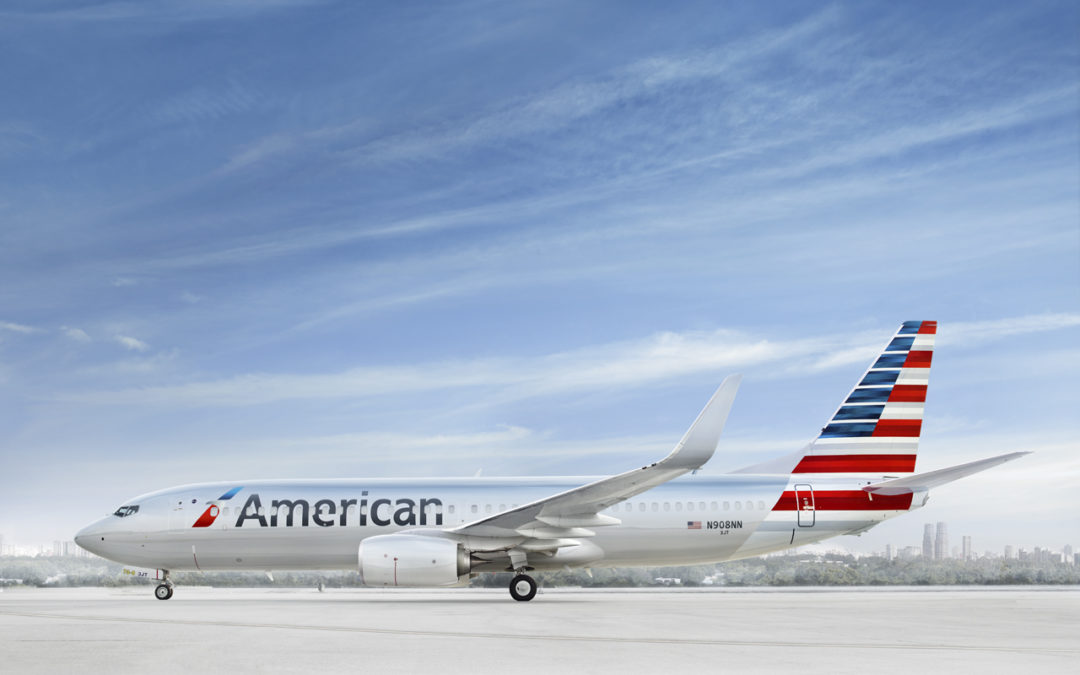 Airline passengers may have to bid adieu to their paper boarding passes in favor of digital or biometric alternatives sooner rather than later if American Airlines President Robert Isom is to be believed.

“[Giving up some private information has] become a necessity if you want to travel,” Isom said in an interview at the annual Society for Advancing Business and Economics Writers conference on October 12.

During the livestreamed interview Isom cited the pandemic as a catalyst for increasing the use of technology in customer interactions for passengers.

Some of the changes for customers were already in place years before the pandemic, such as boarding passes and luggage tags getting printed at self-serve kiosks instead of at a check-in counter.

However, labor supply constrictions and other logistical headaches have led to air carriers accelerating their use of new technologies and pilot programs in an effort to give customers more control over their destinies and their destinations.

One example involved storms in Texas earlier this year.

In pre-pandemic times, a strong storm system that caused a ground stop would result in passengers missing connecting flights and possibly getting rerouted to what they deemed less desirable airports.

If they wanted to go through a specific city for their connections or catch a new flight at a certain time, they would have to discuss their options with a gate agent at the airport or a customer service representative on the phone.

In the era of COVID, where a passenger could spend nine hours waiting to speak to a customer service representative, the idea of trying to get someone on the phone to reschedule your connecting flight from Chicago to Phoenix is untenable.

Under Isom’s watch, American Airlines has given passengers the ability to change their own itineraries when something goes wrong in an attempt to mitigate customer frustration.

But the increase in proposed technologies isn’t without its concerns, customer privacy chief among them. At one point, American launched a pilot program at Dallas/Fort Worth International Airport that used boarding pass scans at a TSA checkpoint to inform individual customers of exactly which gate they should report to.

That level of individualization “freaked people out,” and the program was shut down.

In many ways, the pandemic has changed the way passengers think about the intersection of privacy, health and security.

Isom noted that COVID test results as an example of information travelers now share as a condition of getting from point A to point B.

But he also rejected the concern of privacy risk to passengers, saying “From a privacy perspective, it can be controlled very well so there’s not a tremendous risk.”

From Isom’s view, putting more technology in front of the passenger means fewer headaches at the airport gate.

“So much of the work that had to be done at the airports can be moved out of the airports,” Isom said.