Hilton CEO sees a rebound, but recovery could take years 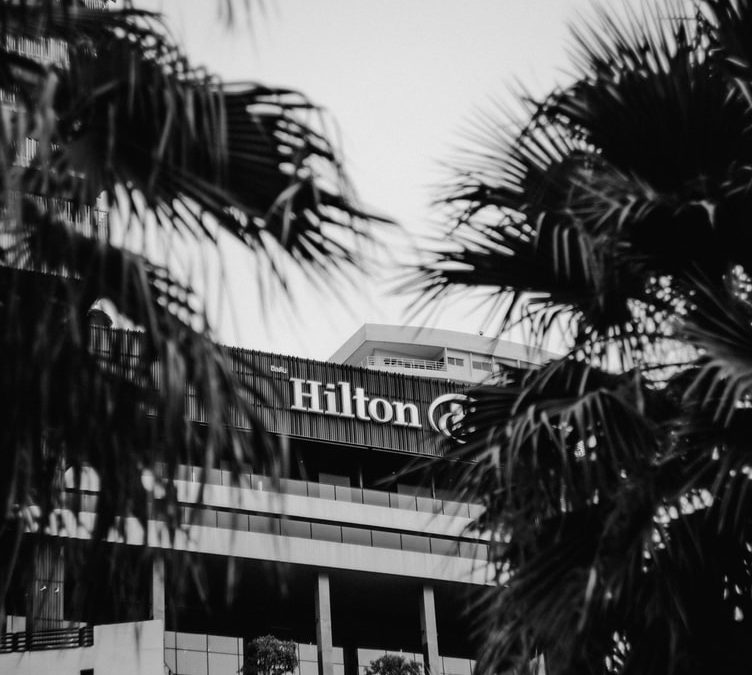 As people across the world continue get vaccinated and become more comfortable traveling, companies in the hospitality sector continue to face an uphill battle in staffing.

“We’ve been around for 102 years but I think that this was different,” Christopher J. Nassetta, CEO of Hilton Hotels & Resorts, said at SABEW’s annual virtual conference on October 14.

During the virtual conference, Nassetta points to the global pandemic as the key factor affecting the company’s job numbers. Additional factors, according to Nassetta, like unemployment support, supply chain disruptions, health concerns about the Delta variant and childcare responsibilities, are interconnected.

The pandemic, however, may not be the only change the hospitality industry may need to adapt to in the long run. According to Nassetta, attracting employees to full and part time positions at Hilton owned hotels will involve new hiring strategies that account for employee availability.

That could mean appealing to a pool of workers that are looking for an unrestricted 9-5, and who would rather work sporadically just two days a week. Federal pandemic relief and unemployment insurance have exacerbated the industry’s labor shortage but with both beginning to fade, Nassetta expects the industry to see a recovery.

Competition from employers like Amazon could play a role. The online retailer offers new employees $22 an hour and a $3,000 sign on bonus in some locations. In comparison, salaries at Hilton owned hotels start at just $11 an hour.

The company has been receiving more applicants and converting those job positions into real jobs, according to Nassetta. During the pandemic, the company opened more than one hotel a day around the world. Plans to continue expanding are aimed at locations in Africa, Latin America and the Middle East.

But training new employees, which the company plans to additionally do virtually, will require time and may signal a need for replacements, especially if workers who were furloughed, left altogether.

“You have to regroup,” said Peter Florczak, Senior Lecturer in the College of Hospitality and Tourism Management at Niagara University. “You have to start all over again with the process of recruiting, training, mentoring and cultivating that company culture.”

Reaching pre-pandemic employment and revenue levels could take a minimum of three years.

On the back end, that isn’t as simple. Florczak says a number of corners will need to be cut and hotels could end up chasing their own tail in effort to make up for lost ground.

Conversations about raising the minimum wage may lead to a number of overhead costs that could affect how hotels operate individually. For instance, higher wages could lead to higher guest rates, a reduction in amenities and perhaps a rollback on staffing, ultimately leading to less workers on payroll, doing more work.

Nassetta noted this past weekend, 80% of rooms were booked across the U.S. With consumers getting more comfortable traveling, he expects that steady growth will begin to make leeway.

From Nassetta’s point of view, hiring and consumer mobility, led largely by small and medium-sized businesses, will be the driving forces behind the industry’s recovery. The company was growing at six and a half percent before Covid, now the company is growing at just five percent.