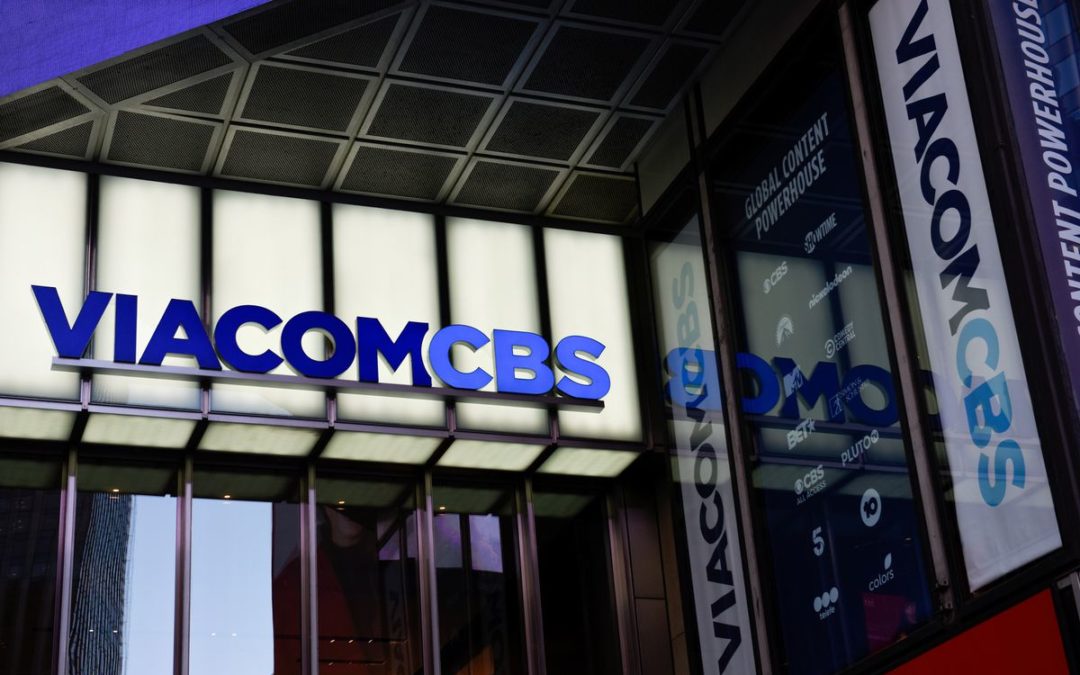 ViacomCBS President and CEO said Monday the mass media and entertainment conglomerate has amassed the assets it needs to be a contender in an already oversaturated industry of direct-to-consumer content.

Robert Bakish believes the company’s three-pronged approach to streaming – its free ad-supported platform Pluto TV, its digital subscription video on-demand and live streaming service Paramount+ and its Showtime premium streaming service – gives ViacomCBS the opportunity to go between the three services, while at the same time serving the broadest base of potential consumers.

“We have a very clear positioning, and we’ve backed it up with content. You look at the content assets of ViacomCBS – both in a library basis and a new production basis – and it’s second to none, whether you’re talking about film, episodic, news, or sports,” said Bakish in an interview at the virtual Wall Street Journal Tech Live Conference.

“I absolutely believe we will be one of the winners in the streaming game because of our asset base and early momentum.”

But it still lags behind its competitors in streaming, including Disney+, HBO Max, Apple TV+, Peacock and Discovery+, all of which launched within the same 18-month span as Paramount+. Comparatively, Netflix, the most popular streaming service, has 209 million subscribers, while Disney+ has 116 million subscribers worldwide, the most recent figures show.

Bakish doesn’t seem too worried about the competition. “We believe the market is big enough that we will have a material piece of it. And ultimately we’re competing with lots of people but that’s fine,” he said.

However, analysts aren’t as certain as Bakish, deeming it too early to know if ViacomCBS can become a major player.

“It’s a hypercompetitive space,” said John Janedis, an analyst at Wolfe Research. “They are competing with every other large media company and frankly, every tech company. In general, they are in a position to succeed, [but] we probably aren’t going to know with certainty for at least another year or longer.”

Some believe for the late entrant to compete with these streaming juggernauts, ViacomCBS needs to up its spending.

“If you’re ViacomCBS, you’ve got to spend, spend, spend on content to go after those eyeballs. That’s a pretty difficult game to win when you’re competing against guys that can scale much larger budgets,” said Mark Zgutowicz, a Wall Street analyst at Rosenblatt Securities.

The company plans to double its streaming content spend to bulk up streamer Paramount+ – it currently spends $15 billion annually, split between linear and digital – and is hunting for partnerships.

ViacomCBS has already cemented a commercial partnership to launch its content in 20-plus European markets with British satellite broadcaster Sky, a division of Comcast, and joined forces with Comcast Corp. to create an international streaming service, SkyShowtime.

“When I look at the landscape, whether it’s in the U.S. or internationally, I view partnership as key, but that doesn’t mean I want to create a combined joint venture everywhere,” Bakish said. “We’ve got to work different ways with different companies to unlock the value of streaming and that’s exactly what we’re focused on.”

Rumors have also circulated about a possible joint venture for ViacomCBS and Comcast stateside, but insiders said a potential partnership had been slowed due to concerns about the Biden administration’s pledge to aggressively enforce the nation’s antitrust laws.

Bakish downplayed the company’s interest in a potential merger at the conference, though, reiterating ViacomCBS’s current strategy remains, first and foremost, on streaming.