The Snapchat “Metaverse” – How Augmented Reality is Changing E-Commerce 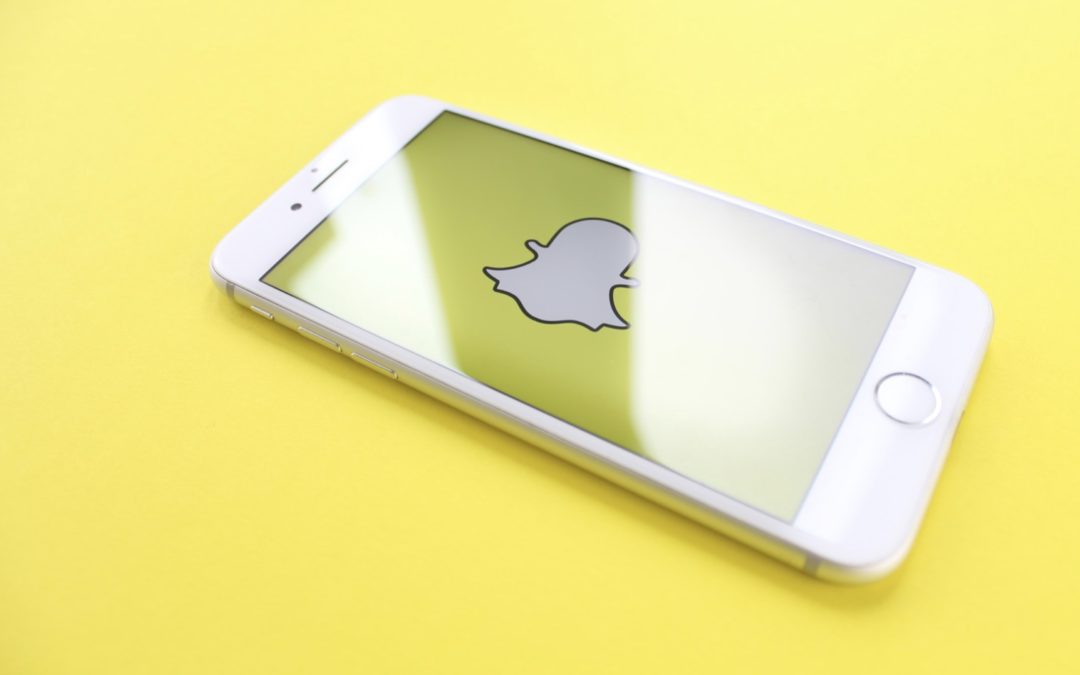 The popular social media app, Snapchat (SNAP), is partnering with companies to utilize augmented reality (AR) in an effort to redefine how people make online purchases.

AR is a technology that puts a computer-generated image on someone’s phone screen through the camera lens.  Snapchat made AR the massive hit among users that it is today. Now, the platform is planning on expanding one of their most popular features to work with brands on ways to advertise their merchandise.

“One of the most exciting areas that we’ve been investing in recently is around commerce and the try on of new products; apparel, accessories, beauty products, things like that,” said Evan Spiegel, co-founder and CEO of Snapchat at WSJ Tech Live.

This new partnership will allow brands to post AR of their products for users to virtually “try them on.” This eliminates the process of going out and trying on the products in person. This new advertising strategy is meant to benefit both the consumers and companies to have a smoother buying and selling experience.

“Once people visualize a new outfit, or accessories or things like that, they are more likely to convert and actually buy that item,” Spiegel said. “We also try to reduce returns with fit and size data. So rather than buying three or four products and seeing which one fits, you get the size right the first time.”

According to a Zacks Equity research report on Snapchat, in the last reported quarter, Snapchat’s  subscriber growth — reflected by Daily Active Users — increased by 55 million on a year-over-year basis. Daily Active Users at the end of the second quarter were 293 million.

Zacks also expects Snapchat’s revenue to be $1.09 billion, a 60% increase from last year.

Experts say Snapchat’s AR usage is a major contributor to this substantial growth.

“I think the company has done a very good job putting itself in the right position to benefit from the growth in the use of augmented reality by consumers and whatever comes from a hardware perspective, ultimately, down the road,” said  James Cordwell, analyst at Atlantic Equities LLP.

In terms of hardware, Snapchat is working on taking their AR technology and turning it into a physical, external experience through actual glasses.

“The AR experience you can have through wearables is, in our view, ten times better than what you can experience on the smartphone,” Spiegel said. “For the long term trajectory of augmented reality, it was going to have to move on to these wearable hardware products.”

The idea of AR hardware is not a new one. Major companies like Google and Microsoft are also in the process of developing this “metaverse” experience – a way for the virtual world to become a reality.

Spiegel said that he is open to partnering with other companies on improving AR and making it usable by consumers.