Credit card debt soars during pandemic, but strategies reduce it remain the same 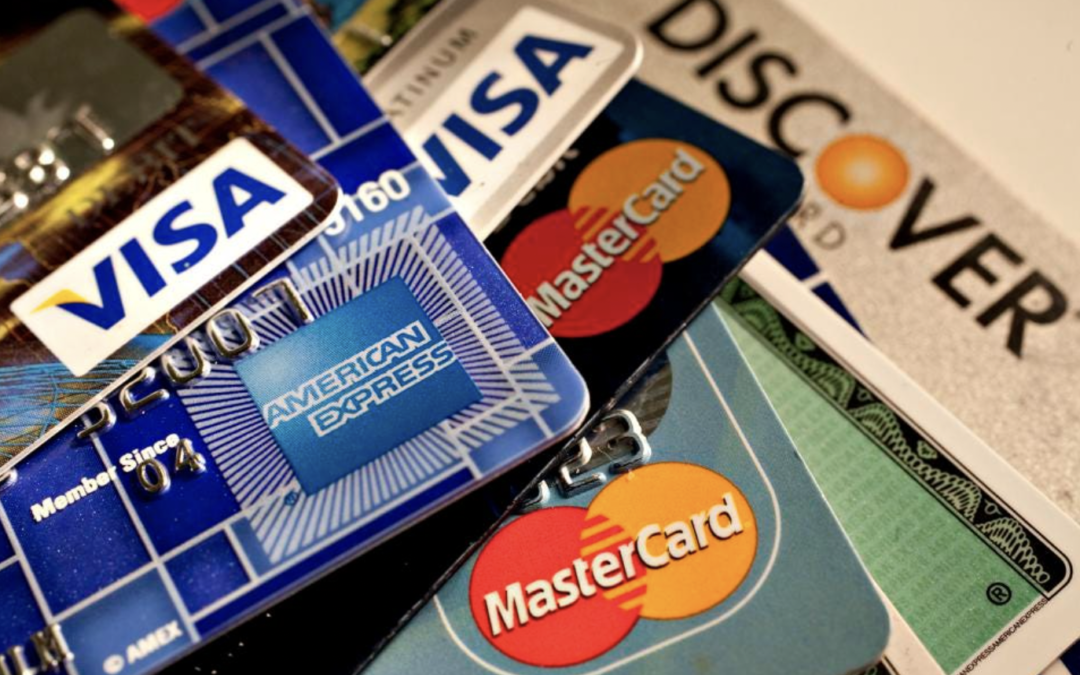 When Alyssa Rogers got her first credit card in August 2020, she didn’t think anything of it. She was living comfortably in Arizona, working as a lab technician assistant, and getting a credit card seemed par for the course upon opening a bank account at Chase.

But that short-lived naivety collapsed when Rogers, now 20, found herself unemployed, like millions of others, because of the coronavirus pandemic. And since then, Rogers has racked hundreds of dollars in credit card debt as she struggles to keep up with the monthly payments and high-interest rates.

“It feels like it sets you to be sabotaged in a way. It doesn’t feel like you’re playing a fair game,” said Rogers.

Rogers’s financial woes are hardly unique, as the pandemic triggered unprecedented economic hardships for many people. High levels of joblessness, income loss and piling up bills prompted cash-strapped Americans to accumulate billions in credit card debt as they tried to stay financially afloat. However, experts said all isn’t lost, for while credit card debt may have risen during the pandemic, steps to reduce credit card debt haven’t changed.

A September survey from Bankrate found that 42% of U.S. adults with credit card debt have increased those balances since March 2020. Of those whose debts increased, 47% said the pandemic directly caused it and of all the generations represented in the survey, Millennials and Gen Zers were most impacted.

Credit card debt, however, can be malicious, becoming increasingly challenging to escape as balances rise to a certain level, coupled with sky-high interest on revolving debt – average rates are currently north of 16%, according to Bankrate. Coupled with missed payments and late fees, and the cycle is hard to break.

Sienna Sun, a 26-year-old from California, has been struggling with credit card debt since the end of 2018 after taking out a credit card while in college to help cover the cost of tuition, room and board. She’s accrued around $3,500 in credit card debt and coupled with $15,000 in student loans, said she’s become physically ill over worrying about her next payments.

“I have anxiety. I can’t sleep at night, and it’s made me hate getting up and going out,” Sun said.

The pandemic only intensified her troubles, making it nearly impossible for her to get a job in her chosen field. And without sufficient income, Sun’s forced to use her credit card to pay her bills, racking up even more debt.

Sun has tried classes and online seminars, even talking to her bank about her crippling debt, and while it helps some, whatever she tries never seems to pan out.

“A lot of people that lost income may have started to rely on credit cards more to make ends meet right now. Now it’s become more of a problem, but the strategies for trying to pay those down or get rid of them generally remain the same,” said Matt Elliott, financial planner at Pulsing Financial Planning.

One approach is the “debt avalanche” strategy, which involves making minimum payments on all loans and allocating extra dollars toward the highest interest rate loan. Once the highest interest rate loan is paid off, individuals start chipping away at the next one. This strategy minimizes the amount that they will end up paying in total interest over the life of your loans, Elliott said.

Chronic debt can make people feel pretty miserable. A third with credit card debt think it will take at least a couple of years to pay it off, and 20% say three years or more. Most depressing of all, 3% think it will never be possible, according to Clever.

The good news is credit card companies have started to offer 0% balance transfer deals as the economy recovers. Borrowers are then able to stop their interest for as many as 20 months, according to Noah Damsky, a financial planner at Marina Wealth Advisors.

Typically, a credit score of 700 or higher is necessary to qualify for one of those deals, and individuals have to make monthly payments on time to keep that 0% rate, said Damsky.

Sometimes, asking for help also works – whether it’s a personal loan from friends or going directly to the source.

“Consider negotiating a lower interest rate with the credit card company. If you have been paying your bills on time, many times they are willing to work with you,” said Jovan Johnson of Piece of Wealth Planning.