The COVID-19 Pandemic has Increased the Cost and Length of a Divorce for Some Couples but there are Ways to Ease the Pain. 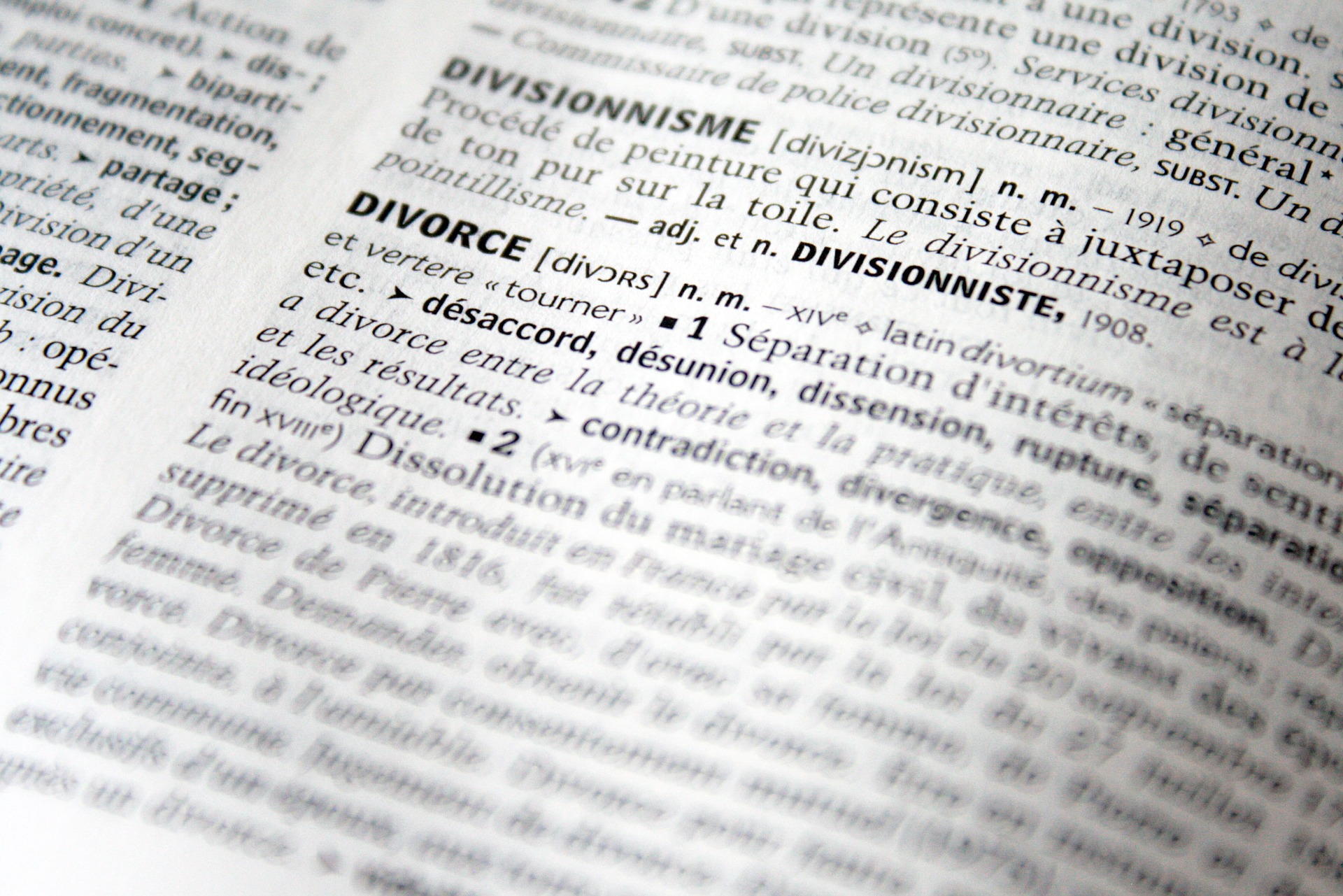 After 12 years of a physically and emotionally abusive marriage Tara decided she couldn’t take it anymore and moved out with her two small children.  Less than a month later COVID-19 was declared a global pandemic and any hope she had for a swift divorce was shattered.

Over a year and a half later her case is still stuck in the Missouri family court system.

In the meantime, Tara’s husband, a construction worker, has stopped paying for daycare, declared the children as dependents on his tax return and contributed nothing in means of child support.

“When this started, I couldn’t get any services,” said Tara who asked that only her first name be used. “ Everything was shut down.  I couldn’t get a restraining order and I couldn’t get paperwork processed. I figure the pandemic cost me at least 9 months. Our case is moving now but it will probably cost around $25,000 when this is over.”

During the peak of the COVID-19 crisis the court systems in every state shutdown or reduced services.  Courts have ground to a halt raising the already high cost of getting a divorce.   Couples considering a divorce have decided to stall or have found ways to reduce the cost of separating.

“Many people just agreed to keep resetting their court dates until we could go back in person, said Tami Maldonado, a social worker at Texas RioGrande Legal Aid.  “Courts had to figure out how to train judges and court staff on how to use things like Zoom/DocuSign.  Attorneys had to learn how to scan and submit evidence.  Going to court is stressful for clients, doing it virtually made it worse.”

According to a new survey by the American Academy of Matrimonial Lawyers family court shut downs resulted in a pent up demand for divorce filings. Sixty-three percent of lawyers surveyed said the pandemic has caused an increase in the number of divorce cases. Forty-five percent indicated that they believed the main reason for the influx of cases was their client’s forced isolation with their spouses during the pandemic.

Whether it be from the stress of COVID-19 or any number of reasons, thousands of couples are still seeking to get divorced and are stuck in a backlogged system that’s adding to their costs and stretching out the process. 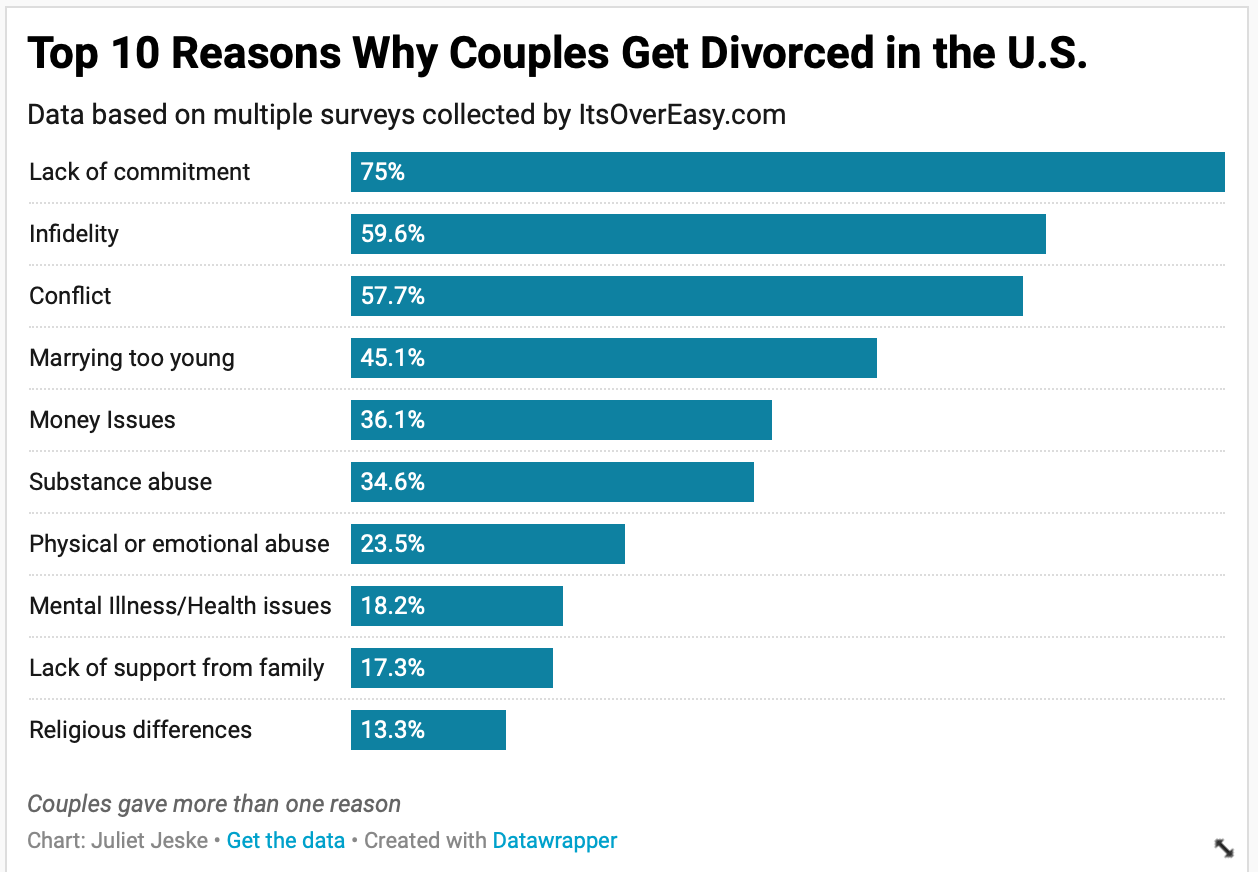 Divorces have always been expensive.  The average cost of a divorce in the United States is roughly about $17,000.  The longer a case is in and out of court the more it tends to cost. 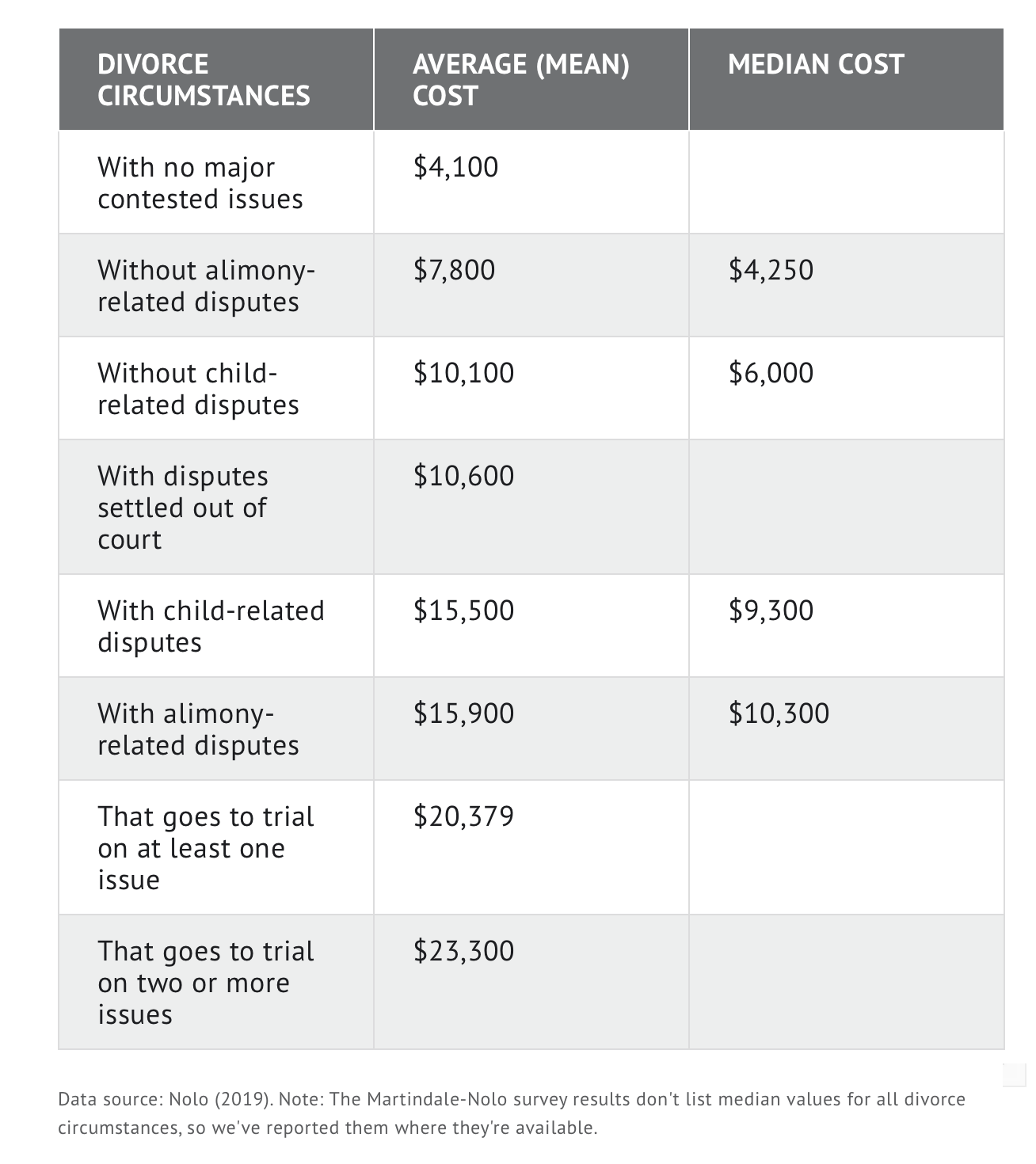 The high cost of a divorce and the obstacles of the COVID-19 pandemic are why some couples have chosen to wait.

Bob, a father of two in New Mexico, has worked out an agreement regarding expenses and shared custody of his two children with his wife for the moment.  She is currently living with her new fiancée.

“My kids are taken care of.  I didn’t want to hit her with a divorce when her new partner was out of work.  COViD-19 screwed us all up.  I know that might seem crazy that I would want to give them a break, but my kids are my first concern.”

One way couples can use to help cut down on the costs of divorce is to do exactly what Bob and his spouse did.

“Try to work out all the issues of your divorce settlement so you don’t have to fight it out in court, Tracey Achen, certified divorce transition coach, owner of WomensDivorce.com. You can do this mutually at the kitchen table. If you are able to reach an agreement on everything, you will still need a judge to sign off on your divorce. But it will be much quicker than getting on the docket for a divorce trial.”

Many couples agree to hire a mediator rather than two combative lawyers which can save thousands of dollars.

“Mediation is a good option when a couple is able to sit down and reach a mutual agreement with a full disclosure of all assets, ” said Achen. “After the proposed settlement is reached, both sides can always have an attorney review the agreement and make sure it’s equitable for both parties.”

In some states family courts have a roster of recommended mediators who meet basic standards and requirements.

For couples going through a more amicable divorce it’s possible to work out a settlement without hiring a professional mediator.

For Madeline of Brooklyn, COVID-19 related changes implemented by her employer gave her more flexibility to be free of a marriage that both she and her husband agreed was irrevocably broken. Since they have no shared assets or children it was much easier to work out a settlement on their own.

“I was really worried at first but I think the agreement we worked out is fair. I’m mainly getting some support to help me move on with my life. Now I can work remotely and I’m going to travel and Eat. Pray, Love my way around the country.”