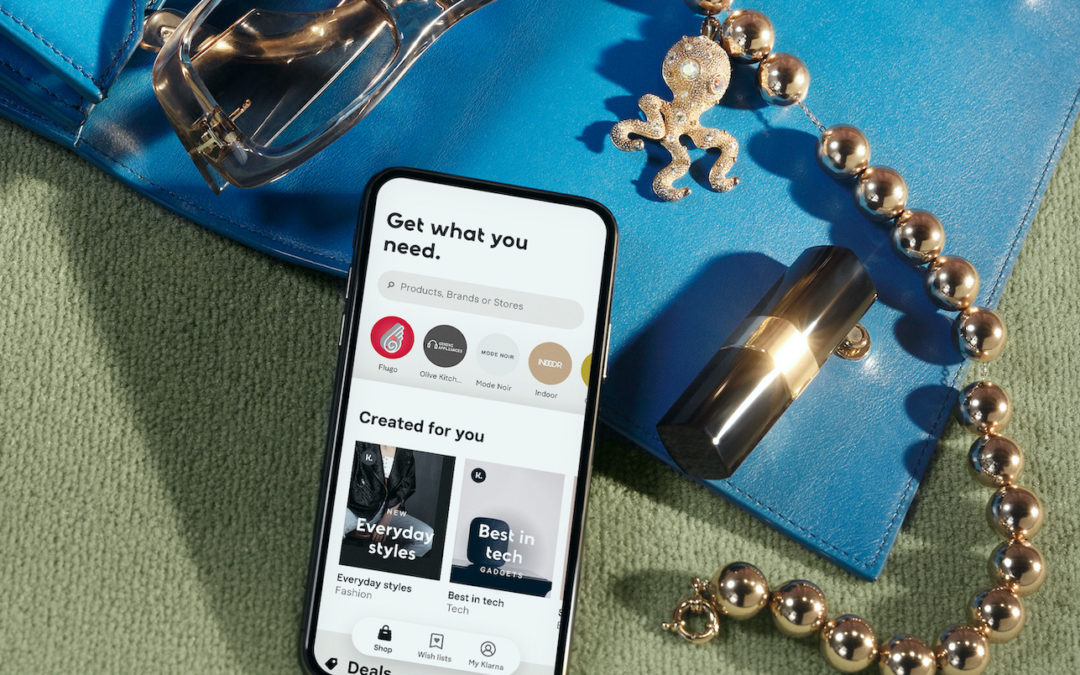 Melanie Logue, a college student in Portland, Oregon, has a love-hate relationship with Klarna and Afterpay.

“Buy now, pay later” (BNPL) apps like Klarna and Afterpay allow users to pay off purchases in installments rather than upfront. Most market themselves as a savvier, more straightforward alternative to credit cards––one that doesn’t charge interest or late fees.

“It feels almost like an illusion,” said Logue. It made spending money on clothes, makeup, and home goods look more manageable.

Gen Z and millennials like Logue are gravitating toward BNPL apps because they seem like a more responsible option than potentially getting into hot water with high-interest credit card debt. Yet a lack of regulation in the new buy-now-pay-later space means that terms vary from company to company, which can be hard to keep track of. Most importantly, financial experts caution that these services often entice younger consumers to overspend.

According to Insider Intelligence, online retail sales in the U.S. surged to nearly $8 billion in 2020––a record-setting 14.4% of total retail sales. “Buy now, pay later” (BNPL) services are one of the fastest-growing payment methods and generally attract younger consumers. Both Affirm and Klarna, two of the leading companies, reported doubling their U.S. customers in the past year.

The industry is continuing to grow. A series of high-profile partnerships and deals has underscored the industry’s growth: Amazon just partnered with Affirm, Square recently acquired Afterpay, and major banks like Goldman Sachs and JP Morgan are planning to compete.

“It can be a useful tool for businesses because people do tend to spend more,” said Sheridan Trent, a research analyst at the Strawhecker Group, an analytics and consulting firm focused on the electronic payments industry. “There's definitely an incentive for businesses to offer one of these options.”

One of the top reasons people choose BNPL services is psychological, according to the Strawhecker Group. Instead of $300 coming out of your account at one time, many prefer to see a quarter of that deducted.

Experts’ greatest concern is that these services enable poor financial choices. “The big thing that we are concerned about is the larger question of unaffordability––are these apps are being pushed on to people who can't afford them,” said Rachel Gittleman, the financial services and membership outreach manager at the Consumer Federation of America.

According to a survey by C+R research, more than half of users say they have regretted making a purchase through a BNPL service because the item was too expensive.

While many of the services are marketed as charging “no interest, no late fees,” some BNPL apps do charge interest and levy late fees––so it’s always important to read the fine print. “You have to look at each one individually rather than just assuming,” said Trent.

Moreover, while credit cards have the same payment due date each month, the due dates for BNPL installments may vary––making it more challenging to keep track of expenses.

While Logue never fell behind on payments, a study published by Credit Karma last month found that over a third of BNPL users have fallen behind on at least one. Of those who missed at least one payment, 72% said they believe their credit score declined as a result, with 31% of those saying it declined significantly.

The problem is worse among younger consumers. According to a study published by Credit Karma, over half of Gen Z and millennial respondents said they have missed at least one payment, compared to 22% of Gen X and just 10% of Boomers.

Luis Rosa, a financial planner based in Pasadena, California, said the most important thing is to stay within your means. While BNPYL services used to be reserved for big-ticket items, they’ve now become ubiquitous. “They're so easy to obtain. They've become so common, you might end up overpaying for a sweater,” he said. “Just to be careful not to overextend yourself.”

Logue said she hasn’t touched any of the BNPL apps for the last few months. In the future, she said she would only use a BNPL service if she had a plan in place to pay it off and it was for something she was going to buy regardless, like a new couch.

“It’s almost less stressful,” she said. “I don’t have random things coming out of my account every couple of days.”