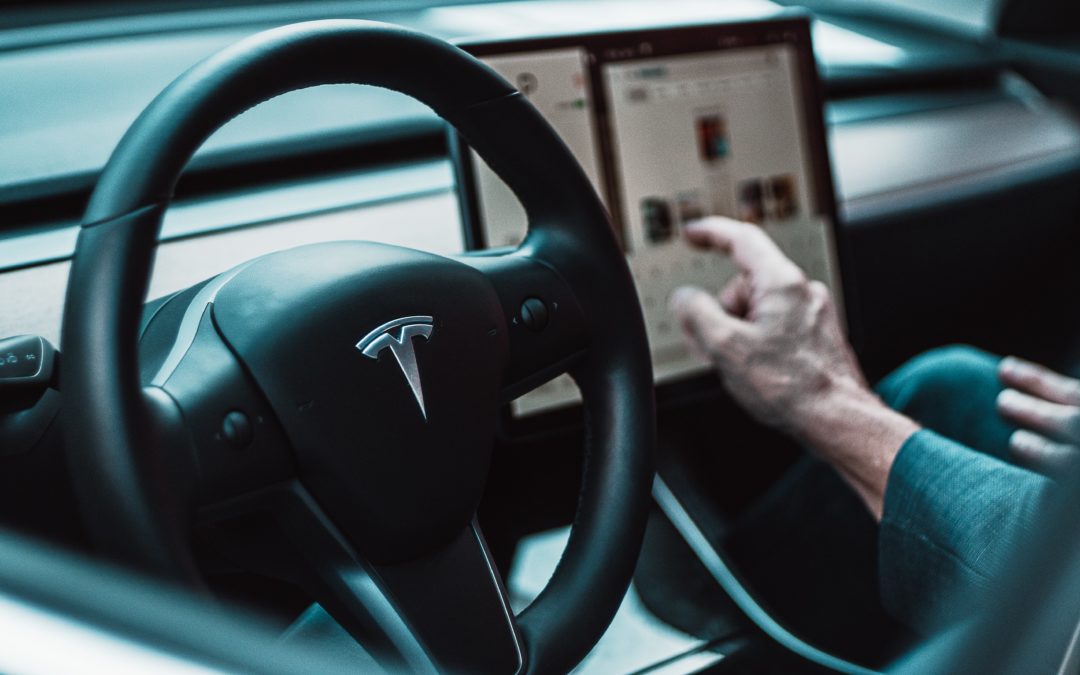 ​​The ongoing global supply-chain crisis that has stalled other automakers hasn’t slowed down Tesla Inc. (TSLA) — for now.

The electric car company generated $13.8 billion in revenue, up from $331 million the year before, with $1.6 billion in profit. The company’s automotive gross margin, a key metric of profitability, also grew to nearly 30% in the latest quarter.

But Tesla announced ambitious targets during its earnings call that may be tough to achieve during the pandemic. Tesla wants to triple its network of charging stations in two years and achieve 50% average annual growth in vehicle deliveries over the next several years.

“Due to parts shortages and logistics variability, we have not been able to run our factories at full capacity,” Tesla Chief Financial Officer Zachary Kirkhorn said during Wednesday’s earnings call.

Kirkhorn added that customers are having to wait longer for vehicles.

Despite supply-chain problems, the company restated prior guidance that it anticipates to “achieve 50% average annual growth in vehicle deliveries” over a multi-year timeline. Tesla did not specify the exact number of years.

This target builds upon Tesla’s recent high deliveries. Earlier in the month, Tesla reported electric car deliveries of more than 240,000, a record number that was up 73% from a year earlier.

One analyst says this may also be an overstated claim from Elon Musk, the company’s chief executive officer, who’s been accused of exaggeration in the past.

“I think that’s a stretch,” said Raymond James analyst Pavel Molchanov. He noted Tesla is facing increased competition as automakers race to electrify their fleets to meet the Biden administration’s target that by 2030, half of the vehicles sold in the U.S. will be electric or hybrid.

“This will be great for consumers because they will have hundreds of electric models to choose from, but for each individual automaker, it will be a source of competitive pressure.”

The company also announced plans to triple its Supercharger network in the next two years, a bullish target since Tesla had almost 30,000 Superchargers last quarter, a 50% increase from the previous year.

Tesla has also failed to meet expansion targets for its charging network in the past.

Congestion is a recurring problem at charging stations, an investor noted during the earnings call, which would be addressed by an expanded network.

“It's an ambitious plan,” said Seth Goldstein, an analyst at Morningstar.

“The lack of places to charge is the number one reason consumers hold back from buying an EV,” said Goldstein. “So, the more that Tesla can address this problem on its own, the better.”

The move also coincides with Tesla’s plans to open up its longtime-exclusive network to electric vehicles from other automakers by the end of the year.

Tesla’s stock price closed the trading day at $865.80, not far behind its record-high of $883.09 in January. Tesla shares fell less than 1% in after-hours trading.