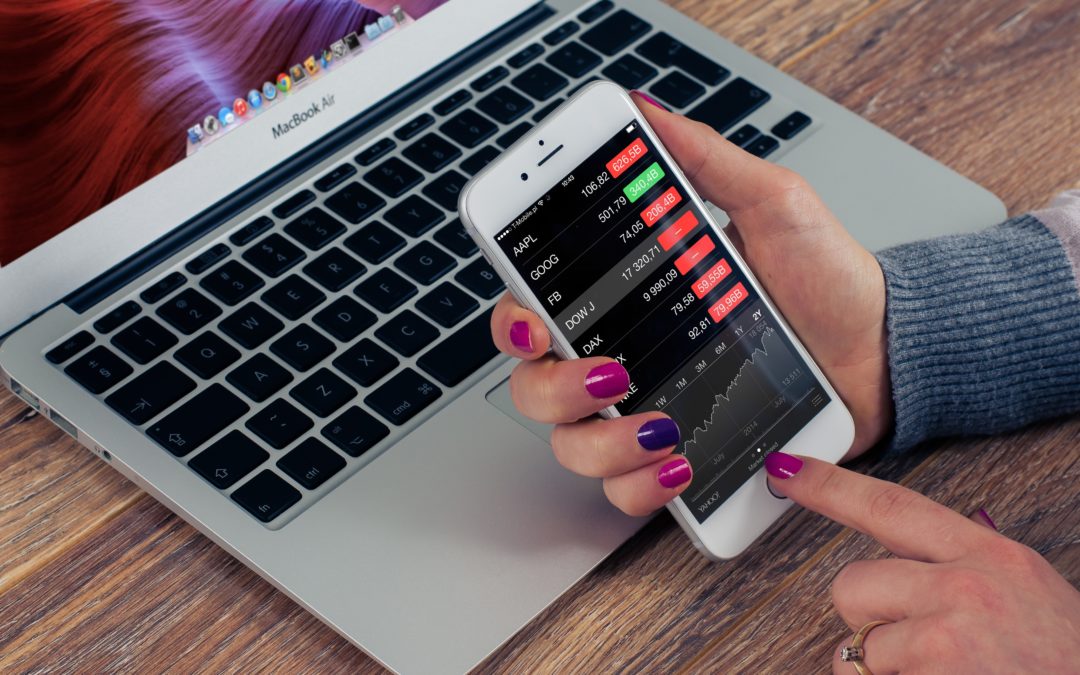 His father has worked in investment banking for decades in the U.S. and abroad. Lucas says his father explained stocks to him when he was in the first grade.

At 13, Lucas suggested to his father that investing in the medicinal marijuana market market was an overlooked opportunity.

$10,000 later, he started paying more attention to other aspects of Wall Street. He invested in Kodak, turning another impressive profit.

But not everyone has the benefit of a financially literate family.

“The problem is [people] think they’re intelligent because they’re making money, but they don’t understand because they’ve only experienced a bull market for their entire lives,” Ravazzani said. “Any person who bought anything in the past year has experienced double digit returns.”

Young investors have led to the explosion in private trading that has sent so-called meme stocks soaring over the past two years. Robinhood alone has 22 million users, many of which were added in 2020. Individual investors now make up about 20% of investors.

The ease of access to the market through platforms like Robinhood have spurred the growth, but at the cost of educating young men and women toward the market they’re entering. Experts caution that while there’s fortunes to be made, young people aren’t thinking of the big picture and as a result, are willing to take bigger risks without blinking an eye.

“One problem is a free market assumes consumers will be informed and responsible – not just choosing the path of least resistance,” said Scott Smith, director of advice relationships at Cerulli Associates. “We’ve all gotten so used to clicking through disclosures and hoping for the best – we don’t even realize that click has real consequences.

Once an account is opened, Robinhood gives little to no financial advice or explanation to traders. Robinhood includes analyst ratings and relevant news clips discussing a certain stock, but that information is only found once a user clicks into the specific stock or security.

And at a time when the stock market has reached – and broken – several highs this year alone, Ravazzani worries that young adults aren’t paying close enough attention or asking enough questions. He says he notices kids his age, while sometimes getting their news from the Wall Street Journal, more often turn to TikTok and Facebook. Most of the time they’re getting misinformation, he says, or scammed.

“When Reddit took over the world, I knew a lot of kids that were on that site and used it to invest,” Ravazzani said. “They’re lunatics and I have no idea what they’re doing.”

Data from E-Trade published in August 2020 showed that millennial and Gen-Z investors are more comfortable taking bigger risks in the market. Most surveyed were optimistic that any losses they amassed since the beginning of the pandemic in early 2020 would rebound. The S&P 500 alone shed 3% and 4% of its value in October and November 2020. Markets have remained volatile into 2021, with September and October ending a years-long rally that saw the S&P 500 soar. 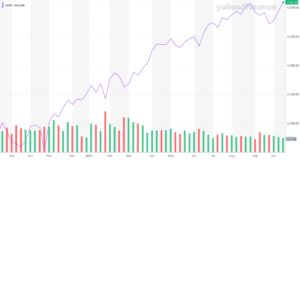 Robinhood isn’t blind to any of its potential consequences for traders. Of the key risk factors explained on the platform’s IPO prospectus sent to investors, it lists everything from “disputes with our customers” to legislative changes in the United States as averse risk factors.

“They pay a $70 million nuisance fine for ‘widespread and significant harm’ on their way to a multi-billion dollar IPO – [that] doesn’t seem like much of a deterrent,” Smith said.

Robinhood has since found itself mired in trouble. The meme stock fiasco that led seemingly dormant companies like GameStop and AMC soaring in the Spring caused an uproar over suspended trading of such stocks.

While fee free trading is attractive to many, experts say that certain standards should be met before opening an account. Determining how much money you can afford to invest and on a set schedule is a good beginning practice in conjunction with budgeting how much you’re willing to potentially lose.

“There is some level of risk in any type of investing, but the benefits largely outweigh the risks especially for youth just starting to invest,” said Christine Tobin, chief operating officer of the Young Investors Society. “A high school student can invest $15 a day in a brokerage account and has the potential to reach over $1.5 million by the time they retire.”

Tobin says resources like the Young Investors Society focus on teaching young people to view brokerage accounts as a tool rather than an instrument to gamble. He says that discussing the “7 golden rules of investing” and the fundamentals of markets with first time traders equips young people to take advantage of the system for longer.

““You have the benefit of time, which is a huge part of how compound interest is calculated,” Tobin says. “My advice is, it’s never too early to start investing.”