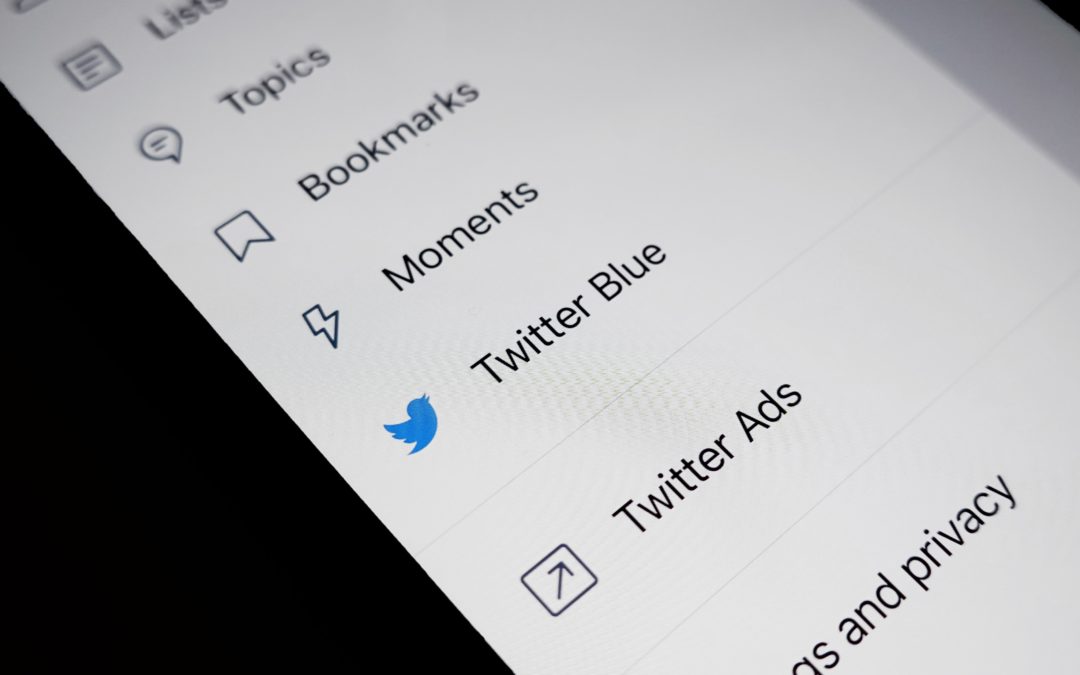 Good news is always worth advertising.

Twitter Inc. (TWTR) said its advertising side of the business is on solid footing even as other social-media companies deal with stiff headwinds related to Apple Inc.’s recent privacy measures.

One reason why Twitter wasn’t as affected by App Tracking Transparency (ATT), Apple’s feature that limits data collection from consumers, is because the majority of its advertising is less targeted compared to Meta Platforms Inc. and Snapchat Inc.

Twitter announced that advertising revenue totaled $1.14 billion, an increase of 41% year-over-year. Facebook, a product of recently rebranded Meta, and Snap reported that growth to their advertising platforms sustained bigger hits due to the privacy feature.

Chief Financial Officer Ned Segal said that the revenue impact from Apple’s privacy feature increased in recent months during a conference call with analysts. But he added that it’s still too early to assess any potential long-term impacts.

Segal cited a few reasons for the ad revenue growth. Twitter benefited from an increase in advertiser demand, high engagement with the Tokyo Summer Olympics and new advertising tools.

Average monetizable daily active users was 211 million for the third quarter, up from 187 million in the same period last year and 206 million in the previous quarter.

Investors’ reaction was briefly positive on Tuesday but closed at $61.43, a decline of nearly 2%. Shares plummeted 9% the next trading day, closing at $54.81, and have fluctuated at or below this price in the days since.

Analysts point to a number of reasons why the share price has declined. The first is that Twitter reported higher total costs and expenses in the third quarter than for the same period last year, driven largely by a settlement in a shareholder class-action lawsuit. The company also stated that it doesn’t expect to recoup the total revenue loss stemming from its sale of MoPub in 2022, raising concerns that Twitter’s revenue growth margins are going to be coming down.

“The makeup of Twitter’s customer base in a way was a blessing in disguise for the company. Otherwise, the company would’ve had a much more significant headwind,” said Rohit Kulkarni, executive director at MKM Partners.

The slump also reflects concerns that the new dynamics set in motion by Apple will bolster larger platforms in the advertising space like Google over smaller ones like Twitter, according to James Cordwell, analyst at Atlantic Equities. Google’s outlook in the face of ATT improved after reporting stronger than expected advertising revenue in the third quarter, in part because it owns the Android operating system. But Cordwell added there should be an opportunity for Twitter to accrue some easy wins as it builds its direct response advertising technology even with Apple’s new measures.

”If you can get that right, then you can get significant ad dollars to be accessed,” said Cordwell.