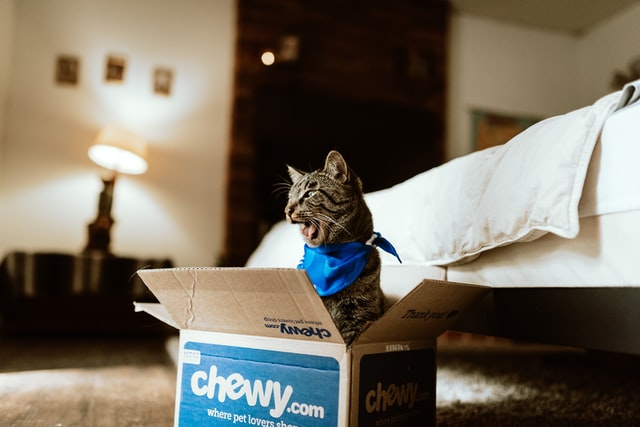 In a recent interview with Fortune, Chewy Inc. (CHWY) CEO Sumit Singh did not deny the possibility of the company opening retail locations in the future.

This could potentially be a poor decision on the company’s part.

When asked why Chewy does not need physical locations to provide health services, Singh said, “I haven’t said that we don’t need stores. What I’ve said is that so far, stores aren’t a priority for us.”

Chewy makes its money by selling pet supplies strictly online to customers around the world. There are two ways customers can buy products on the website; through one time purchases or a subscription program.

The opening of physical locations directly goes against one of the most important aspects of Chewy’s business strategy — convenience.

The success of Chewy is thanks to it being a direct to consumer company. During the pandemic, Chewy stock soared because the company became reliable for people unable to go shopping in the usual pet supply stores, and Wall Street recognized its success.

Between March 2020 and February 2021, Chewy stock more than tripled.

Shares have since returned some of those gains amid a second-quarter revenue miss, but they continue to trade above pre-pandemic levels.

Chewy is not expected to turn a profit until 2022. Opening physical locations could drag on its profit margins even more, since it would have to take on the cost of owning or leasing retail real estate.

The company spent more than half a billion dollars in marketing when the quarter ended. This high customer acquisition cost does seem to be paying off, however, since as of June, the company had 42.4% market share, according to Cardify.

With Chewy dominating the pet supplies space and their point of popularity being their convenience for customers, it would be unwise to shift their strategy and open up physical locations.

Why bite off more than you can chew?