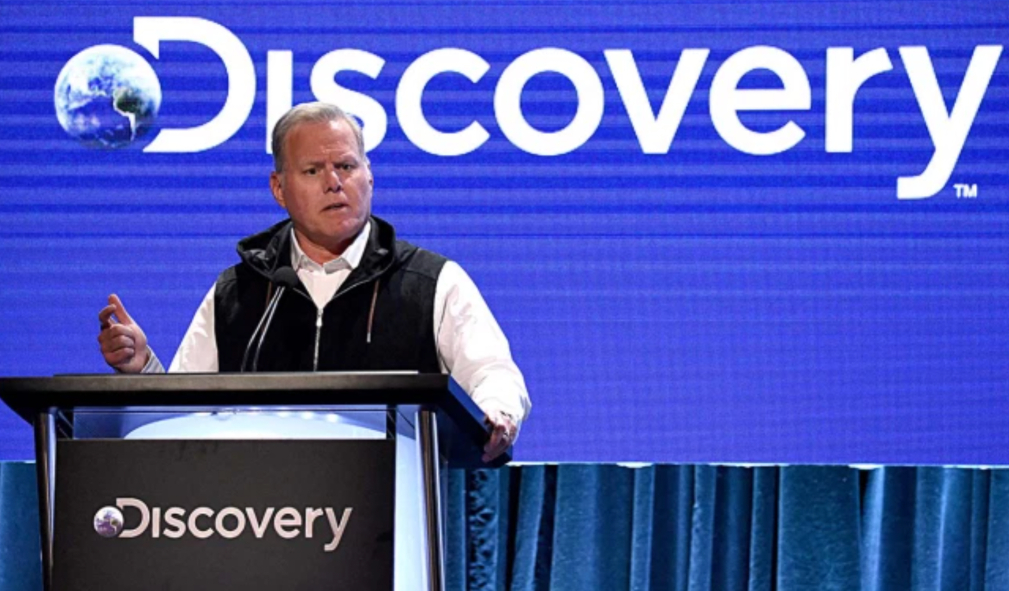 In the so-called streaming wars, the only way to succeed is to be big. And if Discovery Inc. wants to be a serious contender in an already saturated direct-to-consumer content, merging with telecom giant AT&T Inc.’s WarnerMedia is the only way it stands a chance.

Executives can extol reaching 20 million paying streaming subscribers worldwide to its direct-to-consumer services, including Discovery+, by the third quarter. That pales in comparison to some other streaming juggernauts.

Discovery still lags behind its competitors in streaming, including Disney+, HBO Max, Apple TV+, Peacock and Paramount+, all of which launched within the same 18-month span as Discovery+. Comparatively, Netflix, the most popular streaming service, has 214 million subscribers, while Disney+ has 116 million subscribers, the most recent figures show.

As of Sept. 30, HBO and HBO Max have nearly 70 million subscribers, AT&T said in its most recent earnings report. This means the planned $43 billion merger could catapult the new company, named Warner Bros. Discovery and to be run by Discovery CEO David Zaslav, to a higher echelon, even if the combined total of subscribers is less than 90 million – which will most certainly be the case.

And while Discovery isn’t starving for content, the company is easing up on new high-profile projects. Bloomberg reported Discovery+ canceled a documentary about comedian Louis C.K. and decided against moving forward on projects with Kevin Costner and Lupita Nyong’o.

The reversal on such projects comes at a time when there appears to be a general slowdown in new subscriber interest across the streaming landscape. Therefore, the lack of new, highly marketable content with A-list stars makes it much more difficult to for Discovery, which specializes in food and home-improvement shows and unscripted series, to succeed in this competitive industry.

But through the merger, Warner Bros. Discovery will instantly become one of the largest content providers in the world, which includes WarnerMedia’s superb scripted content – led by awards darling HBO and the Warner Bros. film studio. This ensures the new company will be in not only a position to triumph but to take on Netflix, Disney, Amazon and Apple for global streaming superiority.

“It’s quite clear that the winners in streaming are and will be those companies that can provide consumers with the best quality stories, the most appealing content choices, personalized and simple products, and all at a great value,” Zaslav said during Wednesday’s third-quarter earnings call.