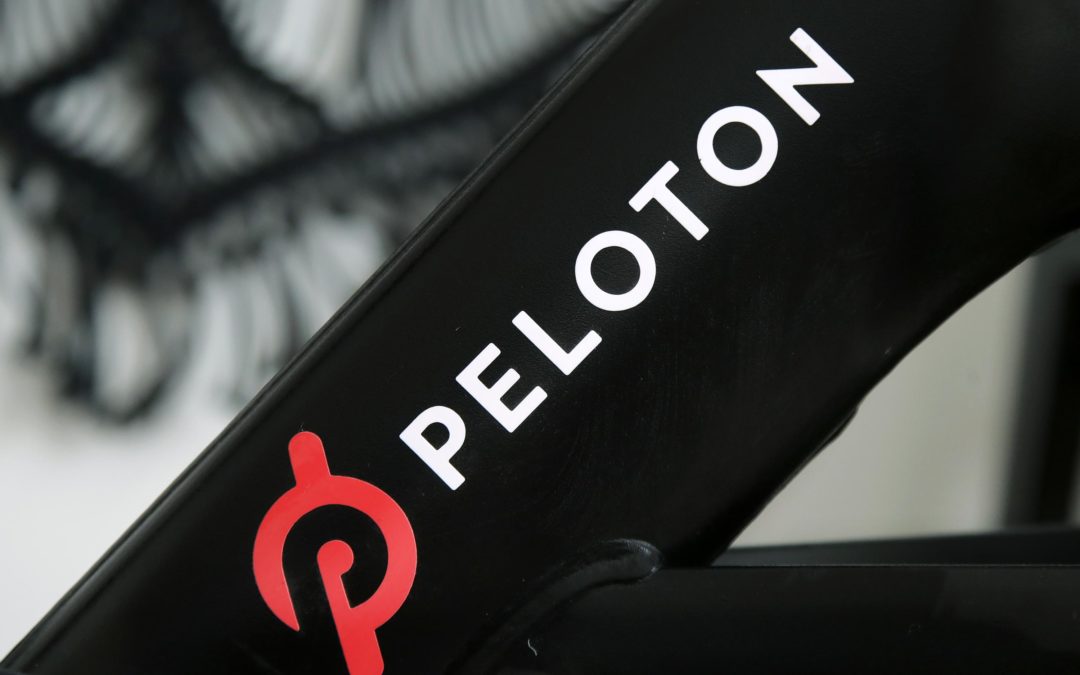 Peloton thought virtual workouts were the next big thing for fitness consumers, but a dismal first-quarter earnings report revealed that it may have miscalculated that assumption.

Shares of Peloton fell 35% the day after it reported earnings for the first quarter on November 4. Sales of connected-fitness equipment, Peloton’s most lucrative revenue stream, fell 17%. Revenue grew 6% from a year ago but was down 14% from last quarter.

Year-over-year growth in digital- and connected-fitness subscribers also slowed to a meager 1.5%, down from 8.3% last quarter, respectively. The company also reported low website and showroom traffic, a sign that fewer people are interested in working out digitally.

The truth is, more people are returning to gyms, which is a problem that Peloton did not seriously consider. Peloton must adjust its corporate strategy to focus on competing with gyms.

During Peloton’s previous, fourth-quarter earnings call, it was confident that the fitness consumer had permanently changed and that hybrid workouts were the future. But it over-estimated its presence and popularity in the fitness market.

Randal Konik, an analyst at Jeffries, noted in an October report that gym traffic in September had returned to near pre-pandemic levels and was down only 8% from the same period in 2019. The Google search keyword “gym near me” was also above 2019 levels.

Still, the report acknowledges that searches for at-home fitness equipment and digital fitness companies were steady in September, noting that the at-home fitness trend wasn’t going away anytime soon.

But Peloton can no longer count on getting a boost from people who were forced to workout virtually during lockdowns amid the pandemic.

The company has not updated its strategy to compete with its brick-and-mortar counterparts, but gyms and studios have started preparing.

Many boutique fitness studios and gyms already offer hybrid workouts and continue to offer virtual classes that they started to produce during the pandemic. For instance, Planet Fitness, Crunch and Equinox all offer at-home fitness classes.

These features have helped gyms coax customers to come back. Planet Fitness CEO Chris Rondeau told CNBC on November 4 that membership at its gyms had returned nearly to pre-pandemic levels. The company now has 97% of its pre-pandemic membership base and its stock is up 42% from a year ago, compared to Peloton’s stock, which fell 31% during the same period.

Peloton is optimistic that the holidays and New Year’s will boost subscribers and sales. However, the company must convince consumers to purchase a Peloton Bike or Tread this holiday season, instead of signing up for a gym membership.