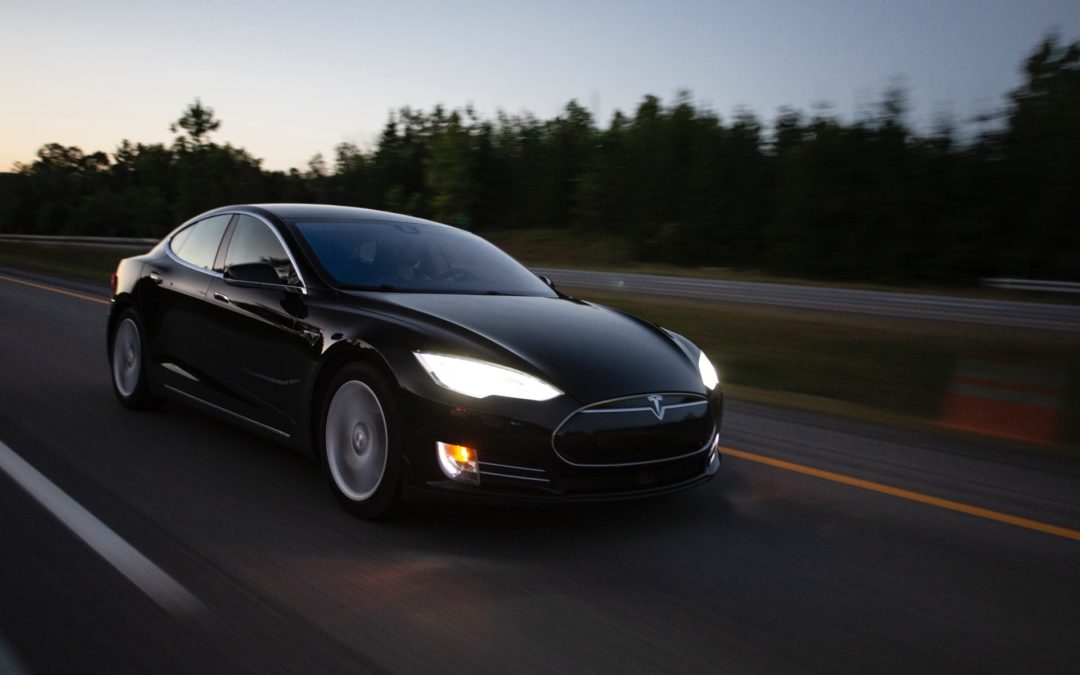 Uber’s decision to rent electric vehicles from Hertz rental company is all hype and investors were right not to buy into it.

Uber announced last month that it will be renting about 50,000 electric Tesla vehicles to drivers. Uber’s stock dropped 3.9% following the announcement, and closed down 2.8% that day.

The deal, announced as a step toward the company’s zero-emissions goal by 2040, is just not worth the green hysteria. Less than 10% of Uber drivers currently rent their vehicles for the platform. Even so, the deal only offers a chance to about 5% of the one million Uber drivers in the U.S., according to industry research. The number further dwindles as the platform adds more drivers.

In addition, it limits the offer to drivers with a 4.7-star rating and a minimum of 150 trips.

For drivers who qualify for and want the deal, the price tag could be discouraging. Drivers will be able to drive a Tesla Model 3, with unlimited miles, for $334 a week, with the price expected to drop to $299 a week once the program gets under way.

Uber’s pay structure depends on several variables including location, distance, base fares and tips. However, according to industry estimates, an average pay for Uber drivers is between $9 to $10 per hour. The number increases up to $15 to $20 for drivers in metropolitan areas.

An average driver in a metropolitan area with 40 hours behind the wheel would have a weekly gross income of up to $800, excluding tips and bonuses. The income shrinks as Uber takes up to 25% share of the base fares for each ride, leaving even less for expenses.

Uber also plans to charge consumers $1 more for electric vehicle rides in order to incentivize drivers to make the switch, even though consumers have no way of choosing the kind of vehicle they want.

The deal has a bad precedent as Uber has a dark history when it comes to supplying cars to drivers. The company shut down its Xchange Leasing business in 2017, which had provided vehicles to drivers who couldn’t find other financing, because it was losing too much money.

Same as Xchange Leasing, some worry that this new deal with Hertz will leave drivers in more financial debt than necessary.

There is also no metric to see how this will benefit Uber’s bottom line, as the apparent beneficiary seems to be Tesla, from the sale of the vehicles to Hertz.

It will ultimately be on drivers’ demand for these vehicles to convince investors that Uber is indeed going in the right direction, which seems unlikely at this point.