Uber’s sustainable future is a long way off 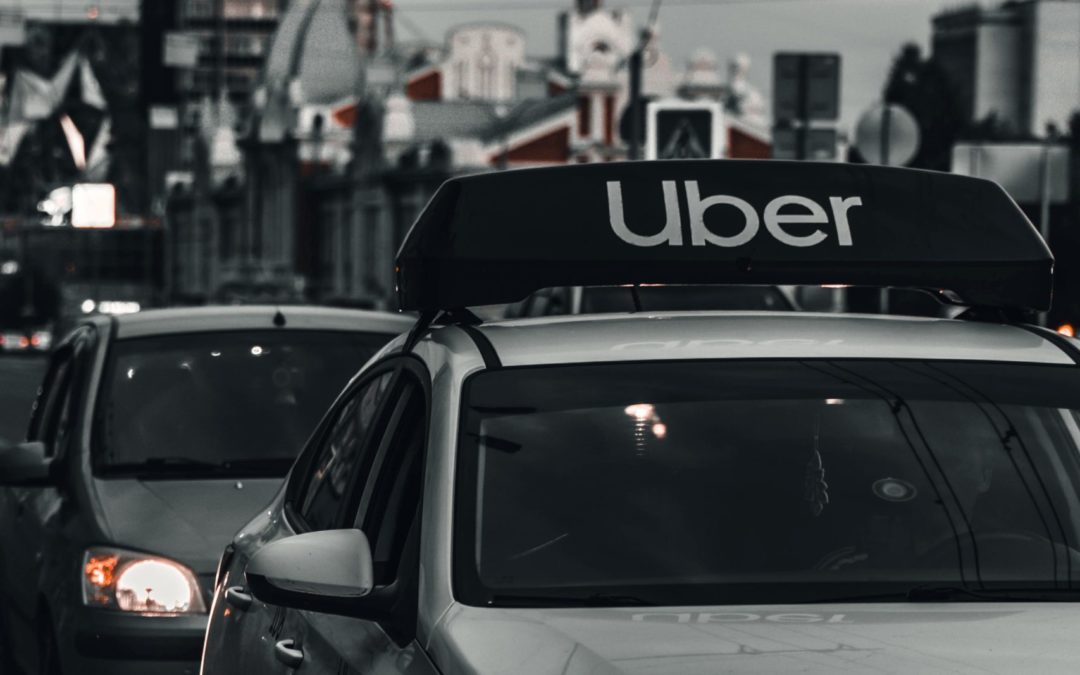 While Uber has declared itself “on the road to zero emissions,” that road apparently has no end in sight.

In the meantime, Uber will continue to contribute to climate change and an increasingly intolerable status quo as world leaders and activists push for stronger commitments at the COP26 summit.

Part of the promise of ridesharing was that it would eventually reduce private car ownership, opening the door to a utopia where everyone could carpool, reducing emissions and traffic. Studies have shown, though, that companies like Uber actually make those problems worse.

A recent study by researchers at Carnegie Mellon University found that using Uber and Lyft leads to higher emissions and congestion than driving your own car, resulting in a 30% to 35% increase in external costs.

Researchers note, though, that those harms may be reduced with greater electric vehicle adoption and more pooling of passengers.

Uber’s deal with Hertz Corporation––obtaining as many as 50,000 Teslas to rent to its drivers is really just a drop in the bucket. According to industry estimates, the platform has over 5 million drivers, giving the chance to rent a Tesla to just 1%.

Even given the opportunity, drivers may not be keen. Less than 10% of its drivers rent their vehicles and renting Teslas will be more expensive.

On Uber’s third-quarter earnings call last week, CEO Dara Khosrowshahi said that the company is relaunching its carpooling service, which has been shut down since the onset of the pandemic in March 2020. No word, though, on when the service will be reinstated.

Much has changed since early last year. Collectively, we are much warier of sharing small spaces with strangers.

Demand for carpooling may not rebound, especially if prices aren’t sufficiently enticing––and, as Khosrowshahi noted on the earnings call, inflation and the increased cost of labor will likely lead to higher prices year-over-year.

Khosrowshahi also hinted that they’re working on a bus or shuttle product, which could further reduce congestion and emissions. Yet they have been investing in this product for years, and still don’t have a clear timeline on when it might be rolled out.

This eventual rollout may bring with it the concern that already-struggling municipalities’ public transportation systems––vital to a sustainable future––may be dealt a crippling blow.

In any case, if Uber wants to put a dent in its emissions, it will have to step on the gas––figuratively speaking.