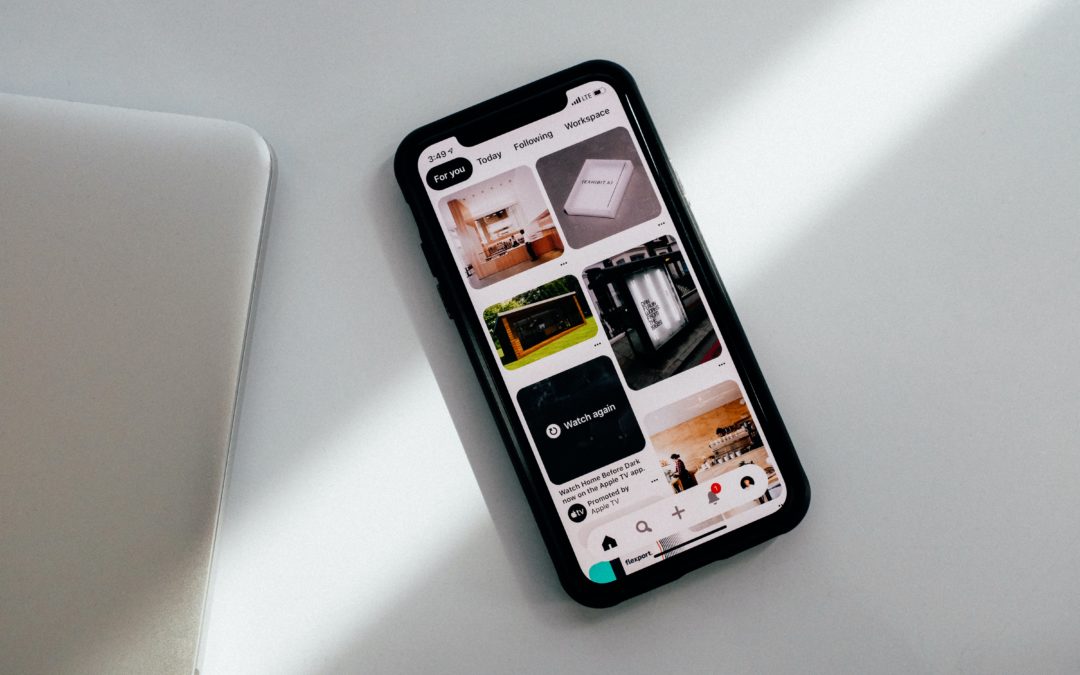 If its new video strategy works, Pinterest could be the best at marrying video with e-commerce, at scale.

On the company’s second-quarter earnings call, Pinterest CEO Ben Silbermann described a new strategy that looked eerily similar to competitors’ but was long overdue. Pinterest would pivot to video.

It may be behind on the pivot, but Pinterest has a suite of on-site shopping features that set it apart from its video-savvy competitors and give the company a unique competitive advantage. Plus, shopping on the platform is gaining momentum.

Overall product searches on the platform were up 100% in the third quarter compared to the year before. Shop tab searches by Gen Z were up 200%.

In June the company launched ‘Shopping List,’ a feature that allows users to save product Pins to a list and view product price, reviews, and shipping information, as well as receive notifications when prices drop.

Combined with shopping features like ‘Lens’ camera search, which recognizes products in images and finds similar products for sale on its platform, Pinterest offers a shopping experience even more intelligent than Instagram’s and more akin to e-commerce giant Amazon’s than any other major social media platform.

Starting in May, Pinterest began repositioning itself with the launch of ‘Idea Pins’ – short video reels users can publish on the platform. It followed up with ‘Takes,’ functionality that lets users respond to creators’ Idea Pins with their own. At the end of October the company hired its first chief content officer and unveiled Pinterest TV – a live video series that facilitates live shopping.

If Pinterest’s video strategy catches on, users could see creators advertising products in real time and save those products to Shopping List. They could even watch an influencer point their camera at a product, and thanks to the Lens camera search tool, be presented with hundreds of similar products to choose from.

Assuming its video strategy resonates with users, Pinterest is well-positioned to gain a competitive advantage in the social selling category.

Photo by Charles Deluvio on Unsplash