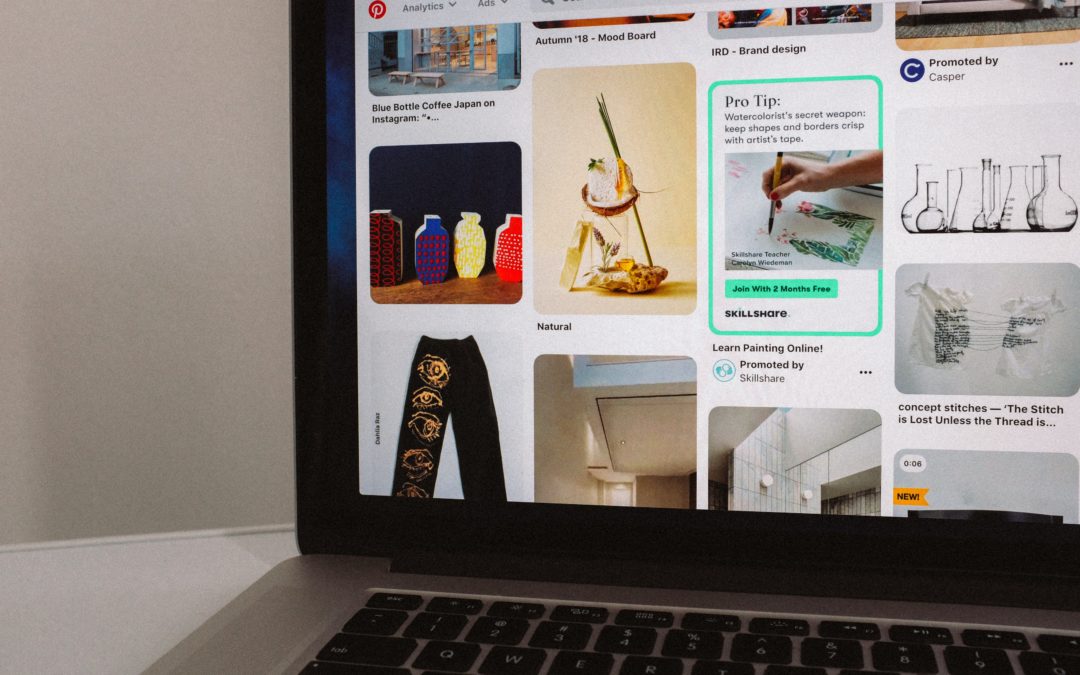 Pinterest Inc. said its monthly active users (MAUs) declined to pre-pandemic levels in the September quarter, but have been stable since then.

The company said MAUs in the U.S. declined 10% in the September quarter to 89 million, down from 98 million in the same period last year. It was the second quarter in a row that U.S. active users declined, having dropped 7% in the second quarter from a year earlier.

“Although the timing is hard to predict, we think that monthly active users will return to a more normal seasonal growth pattern in the future,” said Pinterest CEO Ben Silbermann on a Nov. 4 conference call with analysts.

Online engagement surged during the pandemic as people who were quarantining turned to the internet, but dropped once businesses reopened and people began spending more time outside their homes. Now, companies like Pinterest are trying to regain lost ground.

Despite its declining MAUs, Pinterest’s revenue hit $633 million, up 43% from the same period last year.

The company’s stock rose after it reported earnings, defying the expectations of some analysts who expected the stock to drop if MAUs declined. The stock gained 3.6% from Thursday, Nov. 4, when the company announced earnings, through close on Nov. 5.

Declining engagement has concerned investors, leading to 36% devaluation for the stock since Pinterest’s July earnings report. Rumors that PayPal would acquire Pinterest catalyzed a jump in share prices in late October, but the stock plummeted when reports confirmed the acquisition would not happen.

Pinterest has now lost all of the users it gained during the pandemic. In the quarter ending March 31, 2020 the company had 90 MAUs in the U.S. By the end of the September quarter it had 89 million.

To regain MAUs, Pinterest is investing in a creator-focused strategy. The company believes that attracting more influencers to the platform will drive engagement.

“We believe that our investments in a native creator-driven ecosystem will lead to deeper engagement over time,” said Silbermann.

By Nov. 2, U.S. MAUs hovered at 89 million, indicating that MAU levels have been stable since the end of September. “The good part is that it seems that the bleeding has stopped,” said Mark Shmulik, senior analyst at Sanford C. Bernstein.

But some analysts are unconvinced.

“While there are signs that they’ve hit bottom, it isn’t obvious to us yet that they have,” said Tom Forte, managing director at D.A. Davidson & Co. “And we look for the company to report the December quarter and actually show that they’ve turned the corner,” he said.

Because the U.S. is beyond the reopening and the summer months have passed, another decline in MAUs would be a bad sign for the company, analysts say.

“If users are still declining in that environment that could be more of a long-term issue, a question mark for Pinterest,” said Ygal Arounian, analyst at Wedbush Securities, in an interview before the earnings call.

Photo by Charles Deluvio on Unsplash