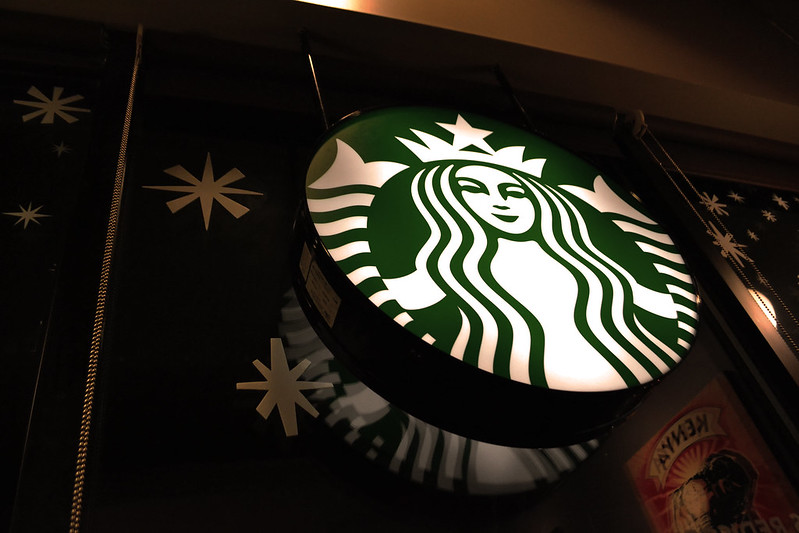 Starbucks Corp. (SBUX) is moving fast to get ahead of the labor shortage afflicting restaurants nationwide. It’s part of the reason the coffee giant has moved aggressively  to hit $17 per hour by mid-year 2022.

But Starbucks is outspending its competitors without a long-term plan. The wage hikes don’t guarantee a victory in the labor market beyond attaining short-term headlines.

Like its competitors, Starbucks is battling rising costs coupled with concerns of future growth in its Chinese market as covid-19 cases rebound and threaten future lockdown measures in the country.

With its new timeframe, Johnson said in the companies latest earnings call that Starbucks will have invested upwards of $1 billion on wages since 2020.

Starbucks has historically been ahead of the curve with worker pay and benefits. It was one of the first among restaurant chains to offer its employees generous healthcare packages that include dental and paid time off for all of its hourly employees.

Given this history, Starbucks’ latest move with labor makes it alarming for investors and onlookers alike to see Starbucks gambling so big on a labor issue that has yet to fully play out. Economists, thanks to a solid jobs report on Nov 5, posit that the labor shortage seen throughout the restaurant industry has already shown steady signs of improvement as employers are hiring at their highest clip since July.

Starbucks is now putting itself in a position to overshadow its operating costs with labor, which for any chain like Starbucks typically accounts for one-third of sales. Starbucks recorded $8.1 billion in net sales in the fourth quarter, a 31% increase from 2020.

Still, Starbucks is spending more than it needs to right now. The company already says the rising labor costs will lead to lower earnings next quarter, which Wall Street hoped would reach $3.73 per share for fiscal year 2022.

Starbucks is poised to enter 2022 on the heels of a strong holiday season.  The question Starbucks must answer first is what happens if they continue to throw money at a potentially subsiding labor issue and still not attract and retain workers.