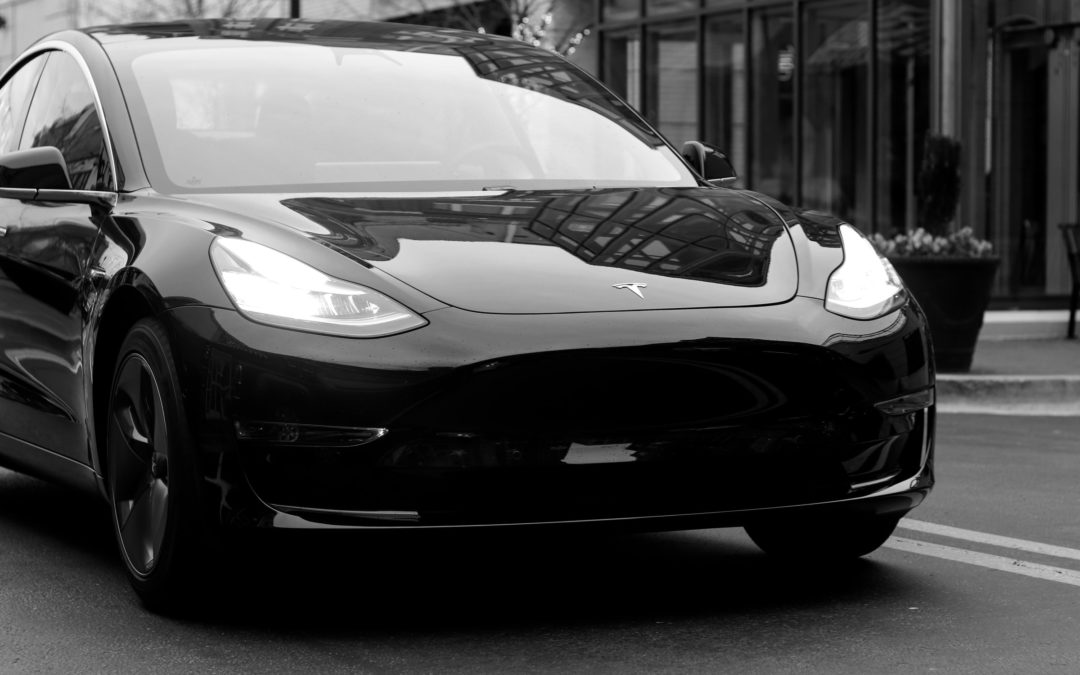 Tesla is now selling car insurance in Texas, its new home state, two years after the automaker first launched the product in California. But the Lone Star State edition is different from its Golden State cousin in that its “shoot first, ask questions later” approach turns car insurance into the Wild Wild West.

The carmaker’s Texas insurance marks a major shift from how traditional insurance companies calculate their rates. Typically, insurers examine a myriad of factors to calculate a customer’s rate, such as credit, age, gender, claim history and driving records.

This might sound like a win for personalized and unbiased insurance quotes. But the company’s early-stage software is buggy and full of loopholes that savvy drivers have already exploited.

Tesla drivers can erase the data used for the Safety Score before Tesla even calculates it simply by holding down both scroll-wheel buttons on the steering wheel fast enough. If they do make a minor mistake while driving, one driver said he was able to boost his score by “not braking for the cyclist who crossed against the red in an intersection” and “going around the block a few times before going home.”

Vice also reported on several YouTube videos and a since-deleted Reddit post that show drivers how to gamify the software to earn a perfect Safety Score.

The problem is that Tesla’s Safety Score tool scores drivers’ behavior based on criteria devoid of context.

Tesla claims to generate savings of up to 30% compared to traditional insurers. But the automaker’s Safety Score can end up costing customers more since the insurance premium may fluctuate month-to-month because of factors a driver cannot control like inclement weather or tricky terrain.

In an earnings call last year, Musk hinted that Tesla’s insurance may one day make up a sizable chunk of the company’s total business.

“Obviously, insurance is substantial. So, insurance could very well be, I don’t know, 30%, 40% of the value of the car business, frankly,” he said.

If Tesla’s insurance product was 30% of the company’s current $1 trillion market cap, it would dominate in the car insurance industry, where the largest market cap is held by State Farm at $62 billion.

The general idea behind Musk’s anything-goes insurance isn’t all bad. Just like the California Gold Rush, the carmaker’s trailblazing approach might irreparably change the way the rest of the industry does business.

The technology is a work in progress that is bound to improve over time. Controversy around the beta feature and driver safety hasn’t dampened investor optimism. Tesla stock has risen nearly 58% since the Safety Score feature debuted Sept. 24, while Tesla has gained nearly 44% in 2021 so far.

But as Musk attempts to move out, find opportunity and tame the unexplored frontier of car insurance, drivers are vulnerable to ripoffs and safety risks because of a product that doesn’t work as advertised.