Twitter needs its bet on paying users to pay off 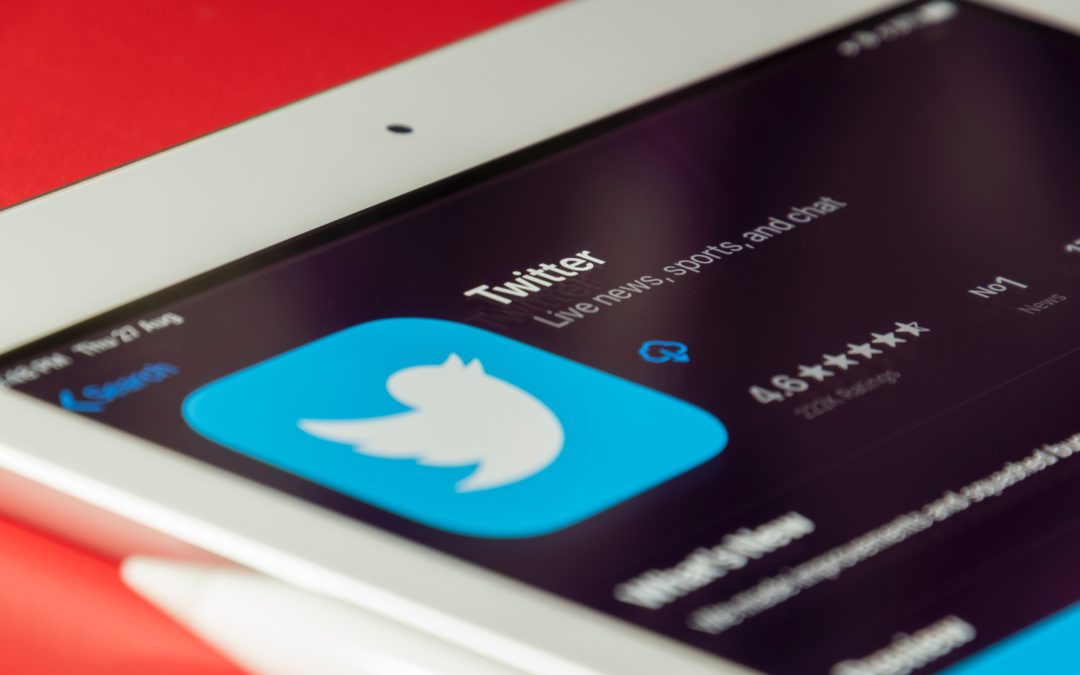 Twitter Inc. CEO Jack Dorsey has made it clear that the company is going to be much more aggressive these days.

The company is betting that a significant portion of its user base is willing to pay for services and features that are being rolled out on the platform as it aims to compete with competitors like Meta Inc. and Snap Inc.

Twitter has been slower in this regard compared to other social media platforms, but the company is still forging ahead. New offerings like Twitter Blue, Super Follows and Ticketed Spaces are some of the services that have been rolled out in recent months. But investors are going to want results that back this narrative soon to see if Twitter can execute on its plans.

Early numbers indicate there’s a long road ahead. TechCrunch reported in September that Super Follows – a paid monthly subscription that offers bonus content and exclusive perks to subscribers – contributed approximately $6,000 in U.S. iOS revenue during the first two weeks the feature was live.

Like other social media companies, the bulk of Twitter’s revenue – close to 90% in its most recent earnings report – comes from advertisements. But investors are concerned that its monthly user count compared to competitors will keep it lower on the totem pole of preferred social media apps that people use. They have plenty of reasons to think that.

Although Facebook only went public a year before Twitter, it has roughly 2.9 billion monthly active users compared with Twitter’s estimated 330 million active users. A key reason is that Facebook ventured into e-commerce and added services like Instagram and WhatsApp after acquiring them, making the platform a central hub for users.

Snap, which went public four years after Twitter, has approximately 500 million monthly users in large part because the company quickly pivoted from disappearing photo messages to e-commerce opportunities and pushing the boundaries on augmented reality.

Despite Twitter’s pronounced effort to pivot into new spaces, its stock has been in freefall lately. Shares of Twitter have remained below their 52-week high of $80.75 since late February and currently sit around $51, close to a 37% decline in value.

A strong showing with these endeavors could bolster Twitter’s share price. But the results need to come quickly, or the company is going to have to explain why its bet didn’t cash out.