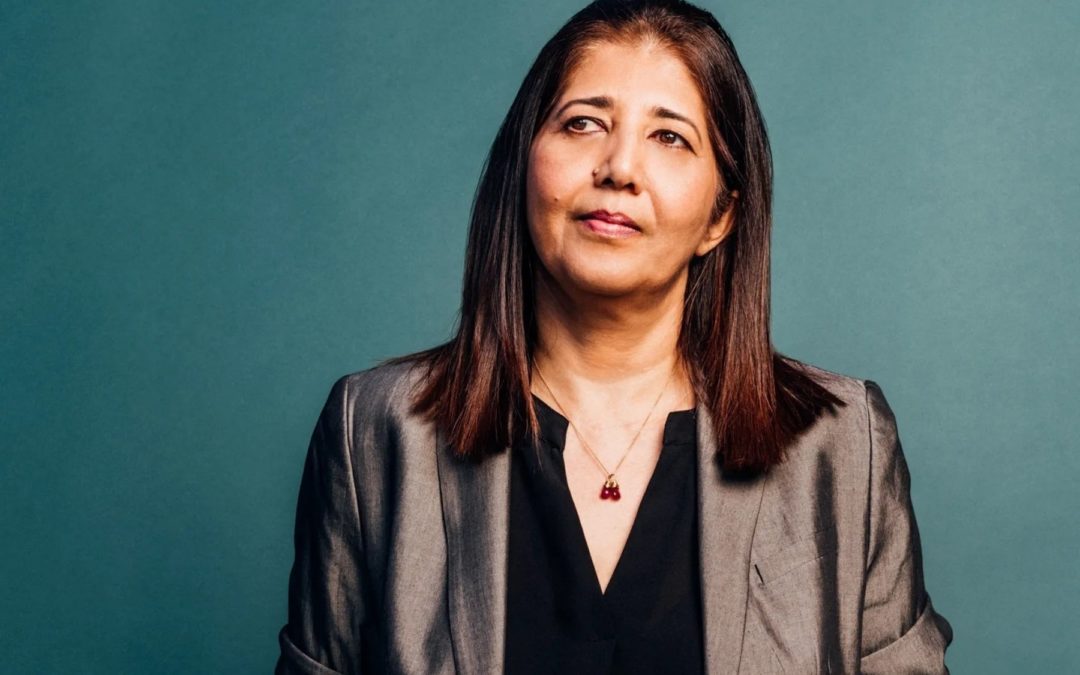 Dallas-based Match Group CEO, Shar Dubey, announced on September 2nd that she would start a fund to help Match Group employees who were in a need of an abortion and would have to seek care outside of Texas.

Home to the popular dating apps, OK Cupid, Hinge, and the most downloaded dating app, Tinder, Dubey’s announcement comes after the Texas SB8 bill, the most restrictive ban in the United States, went into effect in September. It also follows a statement made in a tweet by the woman-led, Austin-based Bumble, another popular dating app to also start an abortion fund.

“Bumble is women-founded and women-led, and from day one we’ve stood up for the most vulnerable. We’ll keep fighting against regressive laws like #SB8,” said Bumble over Twitter.

Dubey stated in a company memo that Match Group, “generally does not take political stands unless it’s relevant to our business. But this law is so regressive to the cause of women’s rights that I felt compelled to speak publicly about my personal views.”

The company’s stock rose briefly from $139.06 a share to $143.09 after Dubey’s pledge perhaps somewhat unexpectedly since reproductive justice remains a controversial topic in the United States. Match Group’s stock have continued to outperform Bumble, by 8% at its highest point.

As of now, neither company has revealed how much money will make up each fund.

In addition to Dubey’s comments, Match Group entered the S&P 500 on September 20 replacing pharmaceutical company Perrigo Company. Presently, Match Group has underperformed against the index fund with the S&P 500 outperforming by 22%.

When asked if bold announcements by company leaders could affect a company’s stock, in this case, one analyst thought no.

Statements about how long the fund will last and other specifications are not available at this time.