Choosing Cremation? Here’s How to Protect Yourself From Getting Ripped Off at the Funeral Home 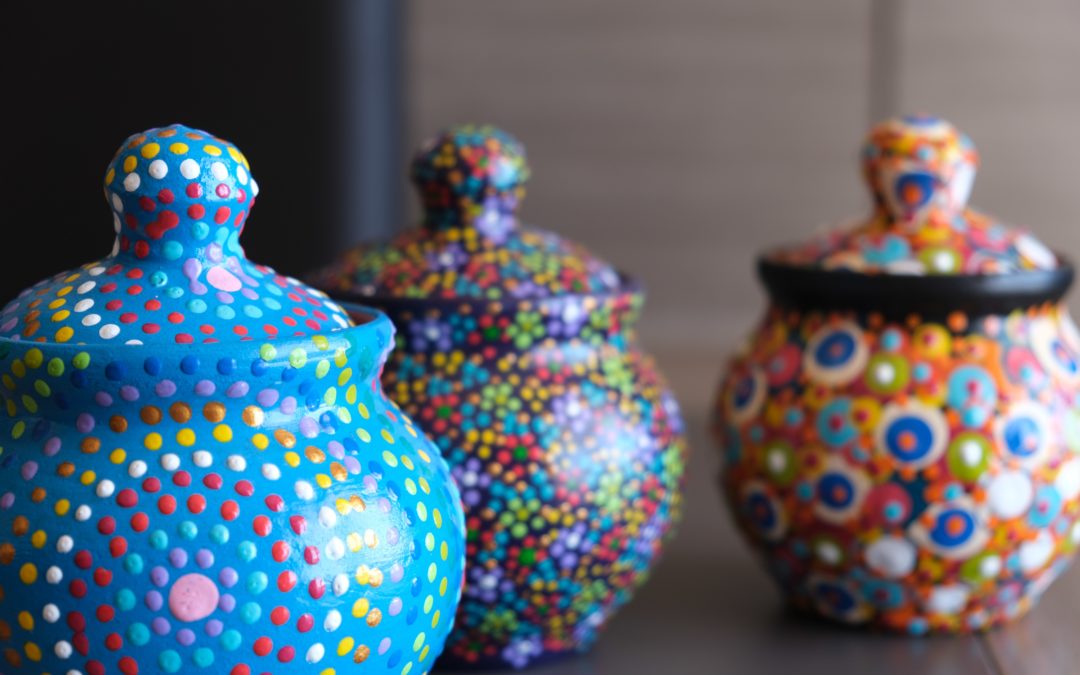 When Bart Klein’s father died last February, it was sudden and unexpected. Searching the internet for local funeral homes from his father’s hospital room, Klein picked one at random, thinking there couldn’t be much difference between them.

When Klein went to meet with the funeral director the next morning, grief-stricken and still in shock, he was astonished to find a $600 bill waiting for him for transport from the hospital to the funeral home–a distance Klein estimated as nine miles. And that didn’t include the cost of cremating his father’s body, which the funeral home priced at $3,400.

Cash-strapped and more than a little suspicious, Klein and his wife began researching, and found a local provider of direct cremations–cremation without a service at a funeral home, or other bells and whistles–who was selling the same service for far less.

Klein said that when he told the funeral director he would be using a different provider, the man began protesting.

“He starts talking, and I said, ‘I’m gonna stop you right there. We’re doing a direct cremation,’” Klein recounted.

Klein’s experience is not unusual: much like used car salesmen, funeral directors have had a reputation for being unscrupulous since time immemorial. The funeral industry, which is almost entirely dominated by small, family owned businesses, depends on the lack of transparency in pricing and the reluctance of their consumers to shop around or ask too many questions that they might be too emotional–or embarrassed–to ask in the aftermath of a loved one’s death.

Rife misrepresentation and price gouging led the Federal Trade Commission (FTC) to create the Funeral Rule, a 1984 law that classifies funeral transactions as “distress purchases,” and requires funeral homes to provide clear pricing information. But loopholes in the Funeral Rule mean that many funeral homes skirt the rules–or simply ignore them altogether–leading to nasty surprises like Klein’s.

“Funeral home owners are business people, some will mark up [prices] astronomically,” said Kyle Tevlin, a professional funeral planner and longtime volunteer with the Funeral Consumers Alliance (FCA) of Pennsylvania. “And they get away with it because your average person has no idea this is how it works.”

In the last five years, cremation has overtaken burial as the most common method of disposition, jumping from 48.6% of deaths in 2015 to 56.1% in 2020. According to the Cremation Association of North America, there were 1.84 million cremations alone in the U.S. in 2020.

Funerals in general are expensive, and cremation has a reputation for being a more affordable option than burial. The median cost for a traditional cremation provided by a funeral home in 2021 was $6,971. Even though that’s a lot of money, it’s still less than the average $7,848 it cost to bury someone in 2021.

And, according to Tevlin–who advocates for consumers as part of her work with the FCA– it’s still much more expensive than it has to be. Funeral directors inflate their prices with administrative fees and unnecessary add-ons, despite providing the same service as crematories. Regardless of price, the basic service provided is the same–and often takes place in the same crematorium.

“A cremation is a cremation,” said Tevlin. “Some funeral homes have their own crematory, but most do not, so they send [the body] out to a third-party crematory.”

“They can then ‘mark it up’ when they’re selling it, the same as any retailer marks up a wholesale purchase,” Tevlin explained.

The size of that markup depends on the funeral home, as well as where you live.

According to a study done in 2016 by the FCA and the Consumer Federation of America, prices for cremation can vary wildly from funeral home to funeral home–even in the same metropolitan area. In Tucson, AZ, for example, an average cremation on the low end of the price range is $589, while the more expensive options run as high as $2,295.

Tevlin places some of the blame on shifting demographic trends. When burial was more common, funeral homes made the majority of their money by charging for embalming and selling fancy caskets and concrete vaults.

“With cremation rates taking over burials so much now, funeral homes are losing a lot of money,” Tevlin said. “They’re trying to recoup some of that loss wherever they can.”

But not all funeral directors are clinging to tradition and using cremation mark-ups to line their pockets. Many younger generation funeral directors like Mallory Greene, the 24-year-old CEO of Eirene, an online funeral services company based in Toronto, Canada, are adapting to fit modern sensibilities.

The daughter of a traditional funeral director, Greene wanted to shake up what she saw as the financial issues of the modern funeral industry.

“Often, when you’re going through the process [of planning a funeral], the cost just keeps adding up,” Greene said.

“The funeral industry has led us to believe that money spent on somebody equals love shown, and I also think there’s a sense of guilt or shame when you don’t spend a lot of money on someone’s funeral.”

Eirene, like many of its online-only competitors, aims to help users plan direct cremations for a flat fee ($2500, which includes everything in the process from pick up to paperwork) without the up-selling and intentional price obfuscation so common with traditional funeral homes.

When Klein’s mother died last fall, less than a year after his father’s death, he was prepared.  He knew she wanted to be cremated, and, unlike when his father died, he had already called a local funeral home and made all the necessary arrangements when her health took a turn for the worse.

On the day she died, everything went off without a hitch. The funeral director arrived to pick up his mother’s body, and Klein paid for a simple, no-frills cremation over the phone. The total cost was $780, including transportation and death certificates.

If you’re considering cremation for either yourself or a loved one, here are things to know to protect yourself from being ripped off by the undertaker.

As defined by the FCA, a direct cremation refers to a simple cremation with no ceremonies, viewing of the body, or a casket. It also doesn’t include the burial of the cremated remains in a cemetery.

A survey conducted by the Australian government in 2021, contained in its annual Cost of Death report, found that 92% of respondents wanted to have a relaxed memorial service–often referred to as a “Celebration of Life”–rather than a funeral at a funeral home.

If you’re planning to choose cremation and don’t plan on having a traditional funeral immediately afterwards, there’s no reason not to choose the direct option.

Don’t be afraid to get creative with your funeral plans.

Tevlin believes that most people who opt for a traditional–and more expensive–funeral, do so because they aren’t aware of their options.

“It makes me crazy that people spend so much money on funerals, often only out of conformity and ignorance rather than real desire,” Tevlin said.

“People would do less of the traditional pomp and circumstance if they knew it was legal and that they have options,” Tevlin said.

Under the FTC’s Funeral Rule, funeral homes are legally required to offer two low-cost options–as well as clear pricing information upon request–for direct cremation: the price when customers supply their own casket or “alternative container” (usually a casket-sized cardboard box, which is all that’s required for cremation), and the price when the customer opts to purchase the funeral home’s least expensive alternative container.

Caitlin Doughty, the Los Angeles, CA-based funeral director behind the popular Ask a Mortician Youtube channel, has been outspoken on social media about the popular tactics employed by many funeral homes to increase prices.

In one video about direct cremation, Doughty pointed out that many funeral homes will provide costs that don’t include the actual crematory fee, which is then tacked on at the end of the process.

“Another thing that will happen is that the price will include everything except the casket, [and they’ll say] ‘all you need to do now is purchase the casket for the cremation,” Doughty said. “No–you do not need a casket for a cremation.”

Tevlin pointed out that it’s not considered tacky to shop around for other large purchases, like a car or a refrigerator, but there is a taboo when it comes to comparing prices for anything relating to death.

“There is a kind of stigma that if you shop around for better prices, you’re making money more important than your loved one,” Tevlin said. “There’s no equation here. Why pay thousands of dollars more for the same service if you don’t have to?”

If you can, plan ahead.

The Australian government’s survey on death costs found that only a quarter of seniors had made funeral plans.

Without a clear plan or understanding of what the deceased wanted to be done with their body after death, family members and friends are often tasked with making a huge choice–and purchase–under the pressure of time and a heavy emotional burden.

“The time of death is the worst possible time to try to think rationally,” Tevlin said. “In order to get it over quickly you make purchases outside your budget or not even in line with your values because of appearances, conformity, and expectations.”

“Preplanning is the wisest way to go. You don’t have to pay ahead–just shop ahead.”