General Motors’ bumpy road to an all electric future 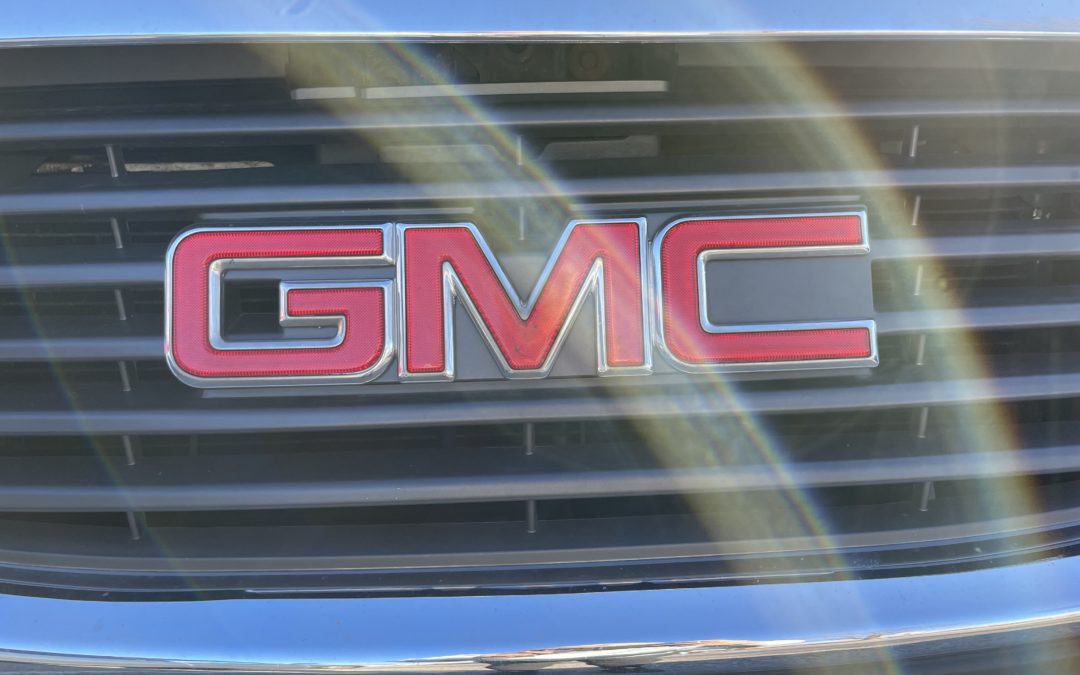 Detroit-based automaker General Motors Co. took 2021 by the steering wheel, announcing plans to double revenue to $280 billion by the end of this decade as it transitions to all-electric vehicles and extends its efforts with data-subscription services and more.

But the iconic automobile company’s plan to take over the electric vehicle market by 2025 comes with multiple speed bumps. Its current goal is to overtake the top seller in electric vehicles, Tesla, by 2025.  General Motors’ decision to switch to electric vehicles is part of a broader plan announced in January to become carbon neutral by 2040.

The automaker is expanding its battery plant footprint and adding new business models to reach its goals, even with the ongoing semiconductor chip shortage and the uptick in steel costs. It also plans on launching 30 electric vehicles by 2025, with hopes this will make them a fierce competitor to Tesla.

“It’s not just electric vehicles, frankly, I think what is even more of an opportunity is the fact that the vehicle is a software platform, and we started rolling out the electrical architecture to support that back in 2019,” CEO Mary Barra said, at a New York Times event in November.

GM announced the ambitious new revenue target during an investor event on Oct. 6, along with a larger projected operating profit margin of 12% to 14% by 2030. The company shared details on its corporate strategy and plans to hit those targets through a new data-focused business and its all-electric vehicle future.

Brightdrop, the software platform, is one of the new GM businesses that the company thinks will help it build momentum towards the electric future it is promising. It is essentially a suite of electric delivery vans and other technological solutions for the delivery industry. GM is also making a major push to expand its electric-vehicles plants.

The company announced in May, before mentioning its latest revenue goal, that it would be investing $40 million at its Pontiac Stamping plant and creating 20 new jobs in the process. GM will renovate the existing plant and install new, flexible fabrication machinery and presses to support future electric vehicle production and the production of the traditional gas-powered vehicles that the automaker is known for.

GM has continuously been expanding its electric vehicle plants, finalizing plans for two electric vehicle projects in Michigan. One would convert its Orion Assembly plant in suburban Detroit to serve as its hub for production of electric pickup trucks, according to the Wall Street Journal. The company plans to invest more than $3 billion in this particular plant, which it announced this month.

The strategy’s hefty goal of beating out electric-vehicle leader Tesla in sales by 2025, left GM investors wary. The stock dropped 5% after the October announcement. Tesla is currently valued at over $1 trillion dollars, whereas GM is worth about $150 billion.

GM stock held steady for years at around $35, but shares plummeted 40% during the pandemic in 2020. The stock has since risen to a new high on GM’s plans for an all electric vehicle future.

The biggest hurdle to jump is in how quickly GM will profit in its new businesses and BEVs. GMs profits declined in both 2019 and 2020. It saw an $8 billion increase in 2021 coming in at 130 billion and is expected to be $152 billion in 2022, per analyst estimates. It’s too early to tell just how well GM will fare with its goals.

Mike, a 33-year-old day trader and security analyst, owns his own GMC truck and is also an investor in GM. He believes that there is a lot of “mania” around all electric vehicles right now, which is why the stock has fluctuated. However, he is confident that GM will reach its goal.

He says it’s like “apples to oranges” because Tesla has the Model Y, while GMC has the Sierra. He added that by 2025 “GM will out-sell Tesla in the EV truck space” because “Tesla has the eyes of a millennial, where GM and Ford will have generation X plus.

GM also projects electric vehicle revenue to grow from about $10 billion in 2023 to approximately $90 billion annually by 2030. The company plans to mass-produce several electric vehicles that will cost less than most Teslas.

GM currently offers the Chevrolet Bolt EV and EUV; both are assembled at Orion Assembly in Orion Township. It will also launch the Chevrolet crossover, priced around $30,000 and Buick crossovers in 2022. David Whiston, analyst at Morningstar Research, says price will pay a big factor in reaching its goals. The cheapest Tesla Model – the Model 3 – starts at $43,490, significantly higher than the crossover.

Analysts and investors think this will be the main way GM will reach its goal.

“To really beat Tesla they need more BEVs and BEVs at lower points to get more volume,” Whiston said. He pointed to the company’s Hummers and said “they won’t get you in the high volume, but they are great halo models for GM’s BEV lineup.”

While the goal is ambitious, strong vehicle pricing and a lineup of new vehicles hitting the market soon make it seem within reach. GM says it’ll launch 30 electric vehicles by 2025, with many coming out in 2022. The GMC Hummer EV pickup is the first to be launched.

“The best way I can describe this is a thought on timing,” Mike said. “In the EV race, Tesla has a head start. I am an owner of a GMC. I love my truck. I could never imagine buying any other vehicle for myself. I have close friends who have bought Teslas and love them, but GM has my vote.”