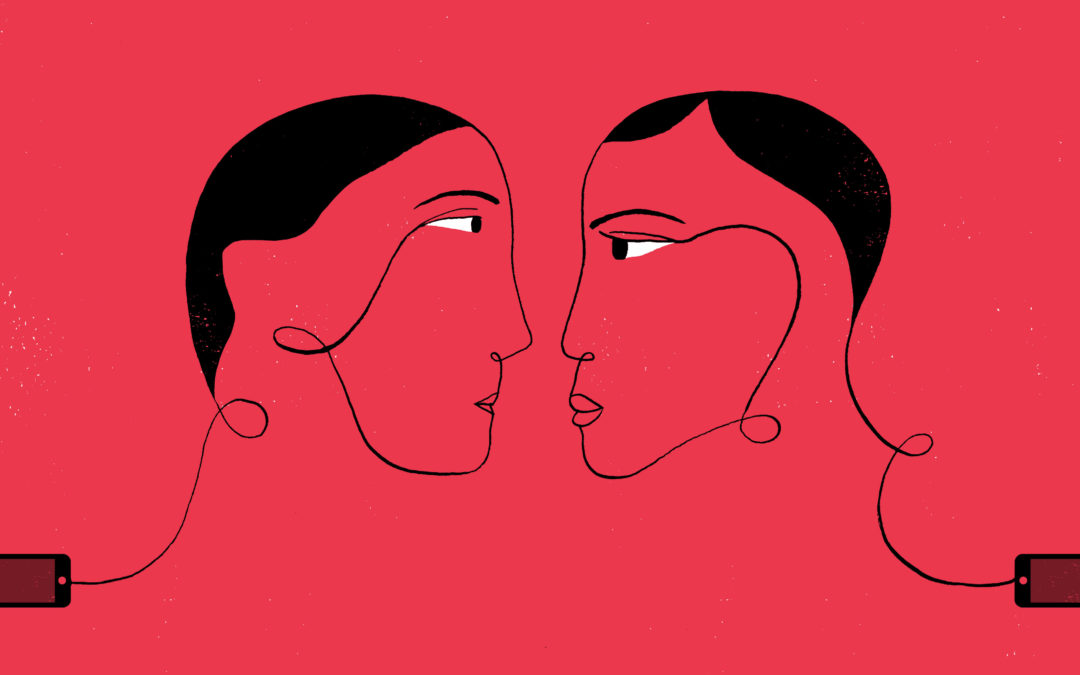 As COVID variants create more uncertainty in how people connect and meet in real life, the time is ripe for Match Group to create online virtual spaces that are akin to our lived reality. This is likely a sound business move for Match Group.

The company is seeking to do this through answering the call for connection by creating virtual spaces where people will want to spend time and to improve on users’ social experience.

The company is testing out new features in its Asia-Pacific market, its second biggest revenue driver for its Tinder platform. The Asia-Pacific region has seen stringent restrictions around COVID-19 and quarantine and many people have continued to be regulated to their homes.

In June, Match Group launched Explore on its Tinder app, which allows users to search and potentially match with others via categories such as “Free Tonight?,” “Coffee Date,” and “Let’s be Friends” to name a few.

In the third quarter, Match Group added the most subscribers that they have ever had in a quarter, 800,000, bringing the total number of subscribers to 10.4 million. The company softly alluded to the launch of Explore as one of the reasons that might be a draw

However, some are begging caution as corporations sprint towards their versions of the metaverse. Already, the online world has been a site for racism, sexism, and a host of other biases. Dating apps in particular are segregated spaces largely due to the preferences of users. A feature like Explore might inadvertently force users to search for people by topic, instead of my racial preference for example, putting people in touch with someone they normally would not choose at first sight or swipe?

The company is also piloting Single Town, a virtual space where people can meet as their digital selves, avatars to be specific, in virtual bars and cafes. Single Town is being tested on college campuses in South Korea with positive results: average user time is one hour and in the eyes of the company, the sub groups that are forming on Single Town affirms the steps that Match Group has taken.

Match Group saw some delays with their Hyperconnect integration in the third quarter. The company expected Hyperconnect to generate $59 million but instead the company came in 10% less than that mark. What was expected to be a $803 million quarter, was instead a $802 million quarter and total revenue for 2021 is projected to be $3 billion 16% less than what was originally predicted.

Even if COVID-19 has less of an effect on how people meet and socialize in the real world, our lives are becoming increasingly melded with the online world. Match Group’s foray into the metaverse seemed destined to happen, and for now, it’s a business decision that makes sense.