The end of gig work? Inside Uber’s fight to preserve its DNA 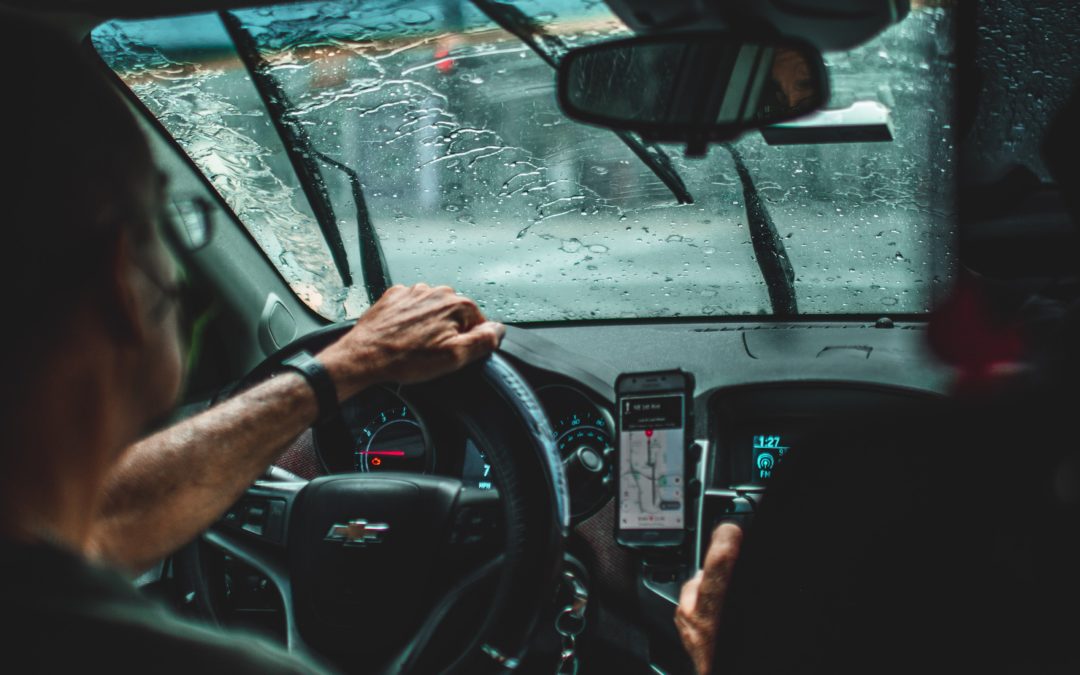 For Uber, the vanguard of the app-driven gig economy, regulation that classifies drivers as employees is an existential threat and the freedom afforded by its model is fundamental.

Uber Technologies Inc. is facing tectonic shifts as governments around the world reconsider the legality of gig companies’ business practice of classifying drivers as independent contractors.

“Some of the sheen has worn off the companies,” said Ken Jacobs, chair of the UC Berkeley Labor Center. “A lot of people were mesmerized by something they’d seen as sort of new and technology-based, when mostly what we were seeing was old kinds of labor relations that had been outlawed in the U.S. in the 1930s.”

In early December European Union’s executive arm released the most ambitious policy proposals yet that would reclassify an estimated 4.1 million drivers as employees, following similar rulings by courts in the U.K. and the Netherlands. Intense debate continues in California, where the gig companies recently defeated an attempt to reclassify workers, as well as in states like Massachusetts and New York. In Washington, it faces a labor-friendly Biden administration.

Meanwhile, Uber is devoting millions of dollars to maintain the status quo by securing friendly legislation where it can and mounting aggressive public relations campaigns where it can’t. It has used the courts to delay regulations and threatened to leave locales if it doesn’t get its way.

The regulatory shift comes as the company is under increasing pressure to turn a profit after years of staggering losses. It lost nearly $6.8 billion in 2020 after one of the most disappointing IPOs in history the year before. So far, the company has amassed nearly $10 billion in debt.

Uber’s ability to turn a profit is contingent on how much it pays its drivers, analysts say. “When it comes to profitability, that’s probably the number one thing––the driver earnings,” said Mike McGovern, vice president of the internet equity research team at Bank of America.

Yet Uber has struggled to attract enough drivers in recent months to meet demand. In April, the company announced a $250 million “stimulus” for drivers to address the shortage that has driven up prices and wait times on the platform. Though Uber said it has tapered incentives, it notes that costs associated with keeping drivers––and away from rivals––may hurt earnings.

According to the company, reclassifying drivers as employees would undermine flexibility and cost hundreds of millions of dollars annually in increased compensation, benefits, and taxes.

Since its inception, Uber has been known for its bare-knuckle tactics: In its early days under co-founder and former CEO Travis Kalanick, the company disregarded local laws and took on powerful incumbents like the taxi industry in New York City, all in the name of growth at all costs.

After Kalanick’s contentious ousting in 2017, Uber’s new CEO Dara Khosrowshahi––more diplomatic, but no less focused on profits––has has supported working with governments as partners and advocated an “independent contractor, plus benefits” (IC+) model where gig companies would provide pools of money for benefits like health insurance or paid time off which drivers could draw from as needed while retaining flexibility.

As regulatory debates heat up, Uber’s strengthening its own internal lobbying resources, bolstering its presence in Washington and around the world. Uber’s lawyers, lobbyists, and outside consultants are deployed around the country to craft legislation that aligns with its business model and have won victories in states with conservative-led legislatures, like Ohio and Texas, which have passed regulations that codify drivers’ independent contractor status.

In less-friendly states like California, Uber has opened its checkbook to get results.

According to data from OpenSecrets, a campaign finance research nonprofit, Uber’s political spending catapulted from a couple hundred thousand dollars in 2018 to roughly $30 million each in 2019 and 2020. Much of that increased spending went toward campaigning against AB5 in California, a law that reclassified many gig workers as employees, and pushing for Proposition 22, a ballot initiative that exempts drivers while granting them limited benefits.

When the ballot measure passed in November 2020, it was a major win for the company.

Investors breathed a sigh of relief. “The California vote was super encouraging,” said Steven Fox, founder and CEO of Fox Advisors. “The hardest thing to figure out going forward with owning any of these stocks––it’s got to be regulatory.”

According to an analysis by Reuters, if drivers became employees in California it would have weighted Uber with nearly $400 million in annual compensation costs and payroll taxes. The benefits in the companies’ proposals are much less expensive than full employee benefits, in part because with the way the law is written only about 20% of drivers would qualify for them.

Even though Proposition 22 would afford much less protection than AB5, one of Uber’s key strategies was to position itself as an advocate for better working conditions. Polls showed that many people who voted for Proposition 22 thought they were raising standards for drivers.

“Just the sheer amount of money they spent on the campaign was enough to muddy the waters and make it very difficult for voters to know what exactly they were voting on,” said Jacobs.

Meanwhile, the campaign’s public relations firms sought to discredit academics critical of the measure like Veena Dubal, a professor at the University of California, Hastings College of the Law. Dubal was served with a massive public records request from a consultant hired by the campaign and faced harassment on Twitter.

Dubal said that much like tobacco and oil companies, in response to studies it doesn’t like, Uber funds its own.  “These companies have hired tons of economists and social scientists to create research that they can use to justify regulations that they seek,” she said. “Those regulations are good for their bottom line but they are not good for workers.”

The campaign sought to win over drivers as well.

Sergio Avedian drives for Uber in Los Angeles and contributes to the Rideshare Guy, an industry blog. He said that when Uber sends drivers a ride request, the app only tells the driver where the pickup is, not the destination, which makes it impossible to calculate the trip’s worth.

In the runup to the vote on Proposition 22, Uber began to show the passenger’s destination so drivers felt truly independent. But after the measure passed, those features were taken away.

While a California judge ruled Proposition 22 unconstitutional in August, the gig work companies said they plan to appeal and that in the meantime the measure should remain in place.

Still, Proposition 22––the legislation and the accompanying public relations campaign––has become a blueprint for other states and new battlegrounds are already emerging.

In Europe, where governments are friendlier to labor unions and regulations than the U.S., industry observers say Uber’s efforts may be less successful.

One possibility, according to Gad Allon, a professor at Wharton, is that if forced to change its business model Uber may look a bit like Walmart. The company would employ drivers as full or part-time employees who would trade flexibility for more control over wages.

Another possibility is that Uber could become a franchise, a model that’s worked well for the German transportation company Flixbus. Flixbus, which expanded to the U.S. in 2018, provides a license to other bus companies that own their own vehicles to operate under its franchise.

Despite significant uncertainty about how regulatory matters will be decided, many observers believe that the gig economy––and the companies that created it––are here to stay.

“It’ll be very difficult to kind of regulate the gig economy out of existence at this point,” McGovern said. “It’s a lot of money for a lot of people, and it’s hard to change that system and still make the gig economy work for everyone.”

Even if its business model is required to change, Uber may have an escape hatch: McGovern said that even if labor costs multiply, Uber’s rapidly growing in-app advertising business may make up for the loss in profit. Selling advertising space on the platform reaps very high margins––a source of revenue that need not be shared with drivers.