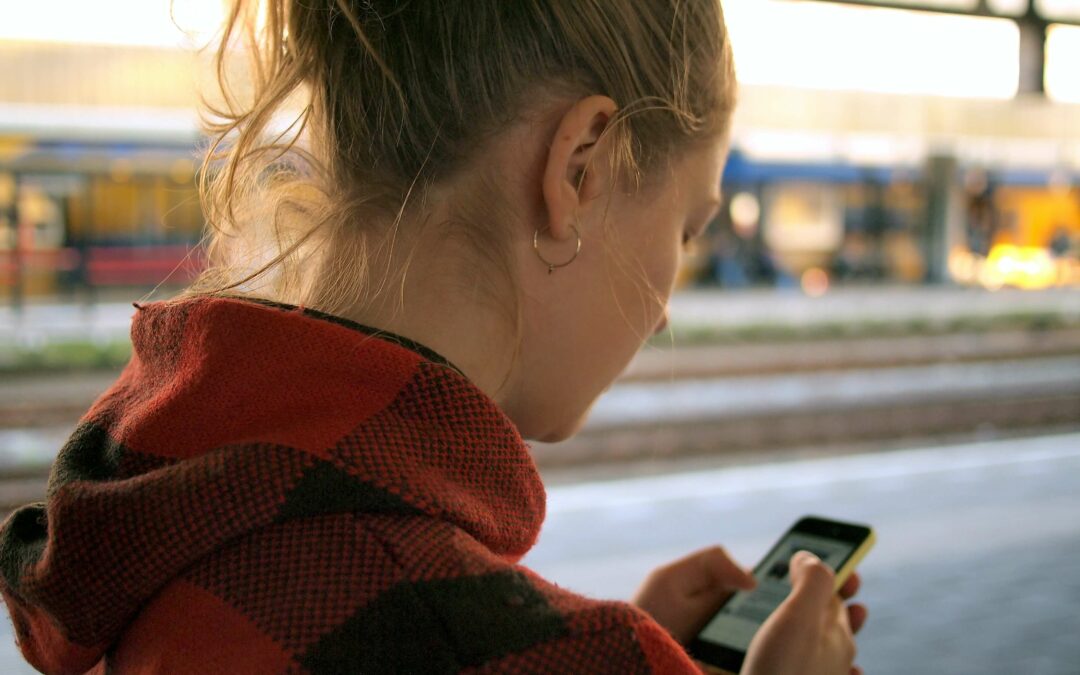 Social media stocks have endured a bloodbath for much of the year, and their outlook remains worrisome, especially if a slowing U.S. economy cuts into ad revenue.

Meta — the heavyweight champion of the social media industry thanks to Facebook and Instagram — is down 57% for the year at $146.29. Snap, the holding company for Snapchat, has crashed by 76% year-to-date to $11.30. Meanwhile, the tech-heavy NASDAQ index has descended 28% year-to-date.

The outlier, of course, is Twitter, as investors hope for a takeover by Elon Musk while the billionaire is trying to back out of the deal to acquire the company at $54.20 per share. Twitter closed Friday at $41.45. It was trading around $33 in early March before Musk announced his interest in the company.

“It was a Cinderella story for social media companies for many years. And now it’s become a mini horror show,” said Dan Ives, a managing director at Wedbush Securities, a wealth management firm.

Social media stocks have plummeted in the last year thanks to concerns around advertising revenue — the main source of income for many social media companies, including Meta and Snap. Apple’s introduction of stricter privacy policies have made it harder for social media companies to monetize their user bases. Meta reported in its 2021 Q4 earnings call in February that Apple privacy laws will cost them $10 billion of revenue in 2022. Snap reported similar losses on a smaller scale, while Twitter disclosed a more modest hit.

“There’s a battle for ad dollars, and digital advertising is clearly softening post-pandemic,” Ives said. “The days of significant double-digit growth are now in the rearview mirror.”

Each of these tech giants could plunge much further. Digital advertising income is likely to take another hit if fiscal tightening slows the global economy. Ad spending typically falls during economic slowdowns, and Wall Street lacks confidence in the Federal Reserve slowing inflation without sending the U.S. into a recession. These companies are seeking to innovate outside of social media to generate new revenue streams, but the expensive projects have shown little promise of driving revenue growth any time soon. Finally, outside threats like Apple and ByteDance’s TikTok could also hurt future profitability.

Altogether, the mounting challenges have scared away some investors, like Frank Samson, a computer programmer from Arizona. Samson purchased Meta shares in early February, shortly after the company reported a revenue dip thanks to Apple’s new constraints. The announcement caused the stock price to drop 26% in a single day, and Samson felt it presented an opportunity to buy at a discount, with the share price below $240.

Samson touted Meta’s valuation, solid price-to-earnings ratio, and the fact that “their product is used by half the planet.” But, the price never turned around. If anything, market sentiment worsened. Samson sold in early May at a slight loss of about 5%, or about $230. Now the stock is holding at around $170.

“It was just bad news after bad news,” Samson said, citing several negative news stories, including some changes in the executive suite. Now, he’s avoiding all social media stocks, saying he “wouldn’t touch them with a 5-foot pole.”

As much as Meta may be in trouble, many of the company’s competitors are in much worse shape. Average analyst ratings are neutral for Snap and Twitter, while those for Meta are more positive, with 32 buy ratings and 14 hold ratings.

Snap is the starkest example. Snap CEO Evan Spiegel laid off 20% of the company’s workforce in August, thanks to a crashing stock price. Spiegel also circulated a memo — first leaked to The Verge — sharing goals for the future of Snap, chief among them to grow the company’s user-base by 30% to 450 million people and to generate $6 billion in revenue. Some of that revenue could come from a new premium subscription model, but it’s unclear how the company will make up the rest of the earnings. Snap has never made a full-year profit.

Concurrent with the layoffs, Spiegel axed a handful of longer-runway projects, like a new camera drone. Still, the CEO’s memo stated the long-term intention to develop augmented reality glasses to enhance the user experience on their app.

Snap isn’t alone in the search for new revenue streams via augmented/virtual reality. Meta has made the biggest splash in the area, launching a prominent but unprofitable VR business via its MetaQuest VR headsets. But analysts and investors aren’t exactly wowed by the possibilities.

Underlying all this is the rise of TikTok, the social media platform owned by ByteDance. TikTok has attracted a young user base that shuns older platforms like Meta’s Facebook. The platform is adding users fast, spending more time on TikTok than users of other apps like Instagram. ByteDance’s revenue will triple this year to $12 billion, according to the research firm eMarketer.