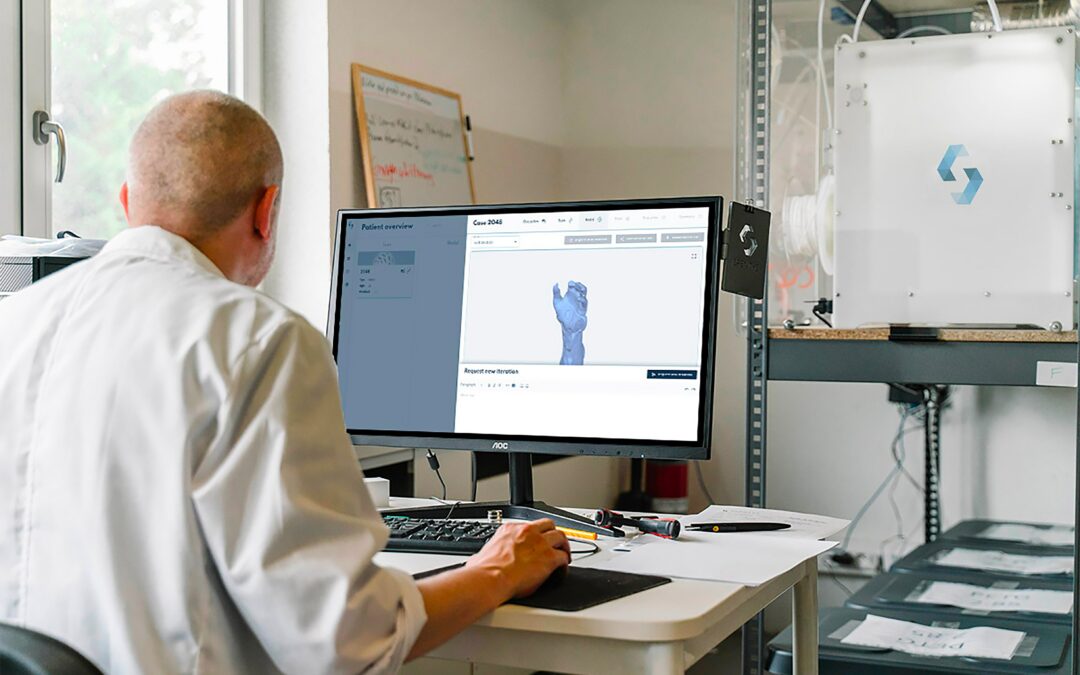 Over the past six months, shares in Cigna, UnitedHealth and Elevance Health have all gained as the S&P 500 has declined, driven investor optimism that insurers will continue to be insulated from rate hikes and profit from the rise of Medicare Advantage.

The year’s inescapable inflation has many investors preparing for the Federal Reserve to continue raising interest rates. While that anxiety has generally cratered the stock market in recent months – including a 1,200-point drop in the Dow on Tuesday, its worst day since June 2020 – health insurer stocks have been buoyed by an urgent and consistent demand for care.

The subsector has bear-market appeal because insurers don’t rely on discretionary spending from consumers in the way retail and technology sectors do, which are often hit hardest in downturns.

“You can’t put health care off,” said Ivan Feinseth, chief investment officer at Tigress Financial. “You have to go to the doctor, to get prescriptions. It’s unlike retail spending and other vulnerable sectors.”

Aside from the sector’s historic stability during downturns, a number of specific tailwinds are making insurer stocks most among the most resilient in health care right now, including the rising number of seniors choosing to enroll in Medicare Advantage. The program is an alternative to traditional Medicare that is run by the insurers rather than directly by Medicare and often means higher profits.

More Americans are signing up: the share of beneficiaries signing up for the plan doubled between 2007 and 2022 from 19% to 48%. Investors say that will mean growth far beyond just the current bear market.

“There’s a nice runway ahead for Medicare Advantage,” said John Boyland, senior equity analyst for health care at Edward Jones. “They’ll be able to give patients more options and often in lower cost environments than what we’ve seen.”

CVS recently made a bet on a related health trend: the rise of home-based treatments. On September 5, CVS announced it would purchase the publicly-held Signify Health, a provider of home-based services like visiting nurses and hospice that receives much of its revenue from Medicare and Medicare Advantage, for $8 billion. CVS stock jumped 2% after the news was released, but remains down 2.2% the past six months.

For retail investor Jeremy Smith, the recent news solidified his interest in the company. He has held CVS shares since February 2020 and is committed to hold onto them for the long run.

“I think they have made strategic acquisitions to strengthen their business and I like the Minute Clinic model as a move into a broader health care service provider,” he said. “CVS also consistently exceeds their quarterly estimates and pays a healthy dividend.” The company pays an annual dividend yield of 2.2%.

Not all subsectors in health have seen enthusiasm from investors. While pharma giant Regeneron saw its price soar 18% last week after releasing positive news of an eye drug trial, most other biotech players have not been so fortunate, with the industry’s primary ETF down 15.7% this year. Shares in medical device companies have also been volatile: theiShares US Medical Devices ETF has dropped 18%.

All eyes are on the Federal Reserve’s meeting on September 21 when the board will announce its next change to the interest rate. But health care investors have another date on the calendar: midterm elections on November 8. With the $31 billion health insurance industry dramatically swayed by political and legislative agendas, market swings are expected no matter the results.

Democrats like Sen. Gary Peters (MI) and Sen. Michael Bennet (CO) have been heavily discussing health care in the leadup to the election, including praise for the recently-passed reconciliation bill that will re-allow Medicare to negotiate prices with drug makers, a blow to big pharma. But Republicans, often more favorable to health care’s largest players, are predicted to win back seats in the House.