Immune to market slump, these four major healthcare stocks are on an expansion kick 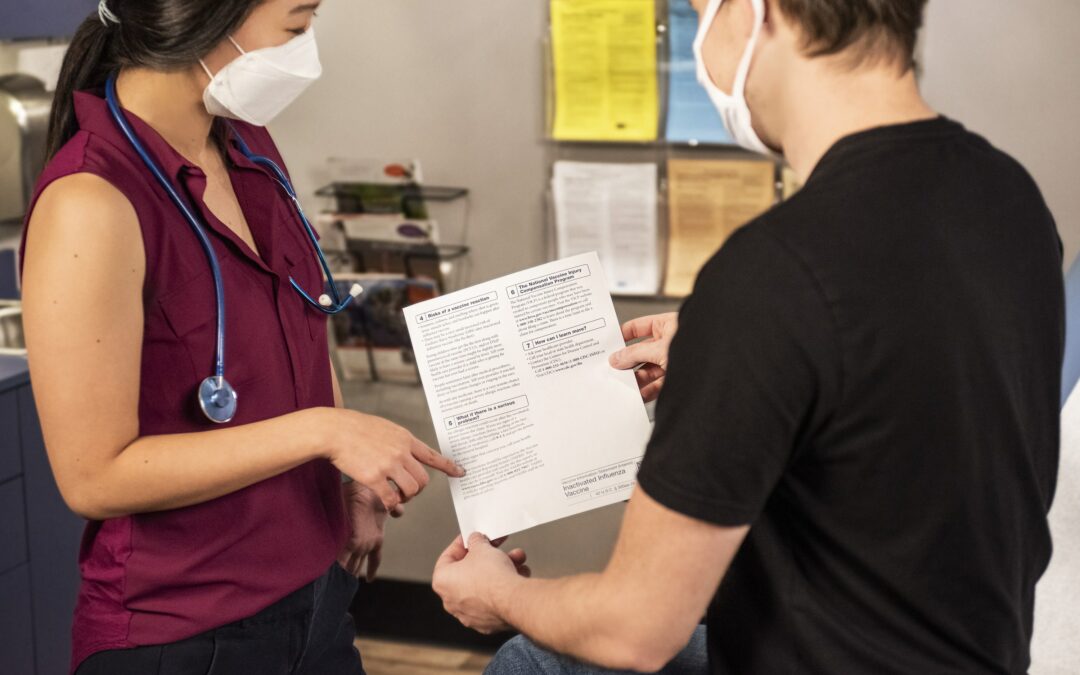 The economy may be ailing but dominant healthcare stocks have so far resisted infection, and look poised to continue thriving.

While healthcare stocks usually perform well in periods of economic downturn, continued growth is keeping these companies afloat, as a favorable policy environment provides even more room to grow.

“We do see a lot of innovation in the market right now,” said John Boylan, senior equity analyst focusing on medical device manufacturers at Edward Jones. “A lot of these companies like CVS are attempting to find ways to deliver care in more convenient and lower cost settings.”

CVS announced its $8 billion acquisition of health service provider Signify Health on September 5. By the end of the week, CVS stock had gained 2.7%.

All four companies are expanding their market reach one way or another, pushing stock prices up. “The way I always explain it is, if you have a fruit cart, the more kinds of fruit you can sell off the cart, the better off you are, and that’s what they’re trying to do,” Boylan said.

Eli Lilly is on a roll with a recent $2.1 billion investment in two new manufacturing sites and FDA approval in May for a new drug to treat type-2 diabetes, Mounjaro.

Cigna has plans to broaden its customer base by offering individual insurance plans under the Affordable Care Act in three more states. Cigna’s stock rose 0.85% when it announced the plan on August 29, while all three major indexes fell.

And Acadia Healthcare, leveraging increased awareness of mental health and growing demand for treatment due in part to the pandemic, told investors it plans to increase its number of facilities through mergers and acquisitions over the next two years.

To investors, these near-term growth strategies present opportunity on top of the stocks’ typical security.

“People invest in healthcare stocks with the goal of benefiting from the development of new drugs and treatments,” Dock Treece, a former investment advisor who has invested periodically in healthcare stocks, said via email. “I’ve also invested in healthcare-focused service companies that don’t operate directly in the healthcare field but generate income based on growth in the sector.”

The industry’s rampant expansion is part of an sector-wide effort to maintain what Morningstar analyst Julie Utterback calls a “benign” policy environment.

Corporations say the goal of their growth strategy is to reduce costs and improve quality for customers, often through vertical integration. Cigna’s $67 billion acquisition of prescription manager Express Scripts in 2018 is an example of this. “Together, we are establishing a blueprint for personalized, whole person health care,” Cigna president and CEO David Cordani said at the time.

“If the health insurers are successful in these value-based efforts, the policy environment may become less risky for them over time by keeping things like Medicare for All off the table in future election cycles,” Utterback said in an email.

Major healthcare companies, especially insurers, always look out for potential policy changes that may affect their business. “As a reminder, Medicare for All was being considered in the Democratic primaries just a few years ago and would have eliminated the medical insurance industry altogether, so policy risk is a key concern of these players,” Utterback said.

But the current administration is not wholly supportive of the industry’s expansion tactics. The FTC is focused on scrutinizing mergers across the economy with a renewed vigor at least since its democratic shift under President Biden, and healthcare has not escaped its purview. This summer, the agency was successful in blocking four hospital mergers.

A team of healthcare analysts at Mizuho anticipates that insurers have nothing to worry about, at least in the upcoming midterms. Managing director Ann Hynes’ group expects the House of Representatives to shift to the right in November. This change “would restore a balance-of-power in Washington,” which they say “is typically good for healthcare stocks,” according to the team’s recent analysis report.