The Inflation Reduction Act promises to boost solar, with further gains in sight 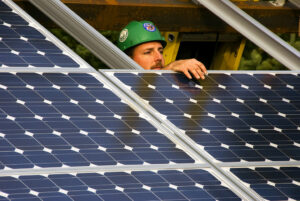 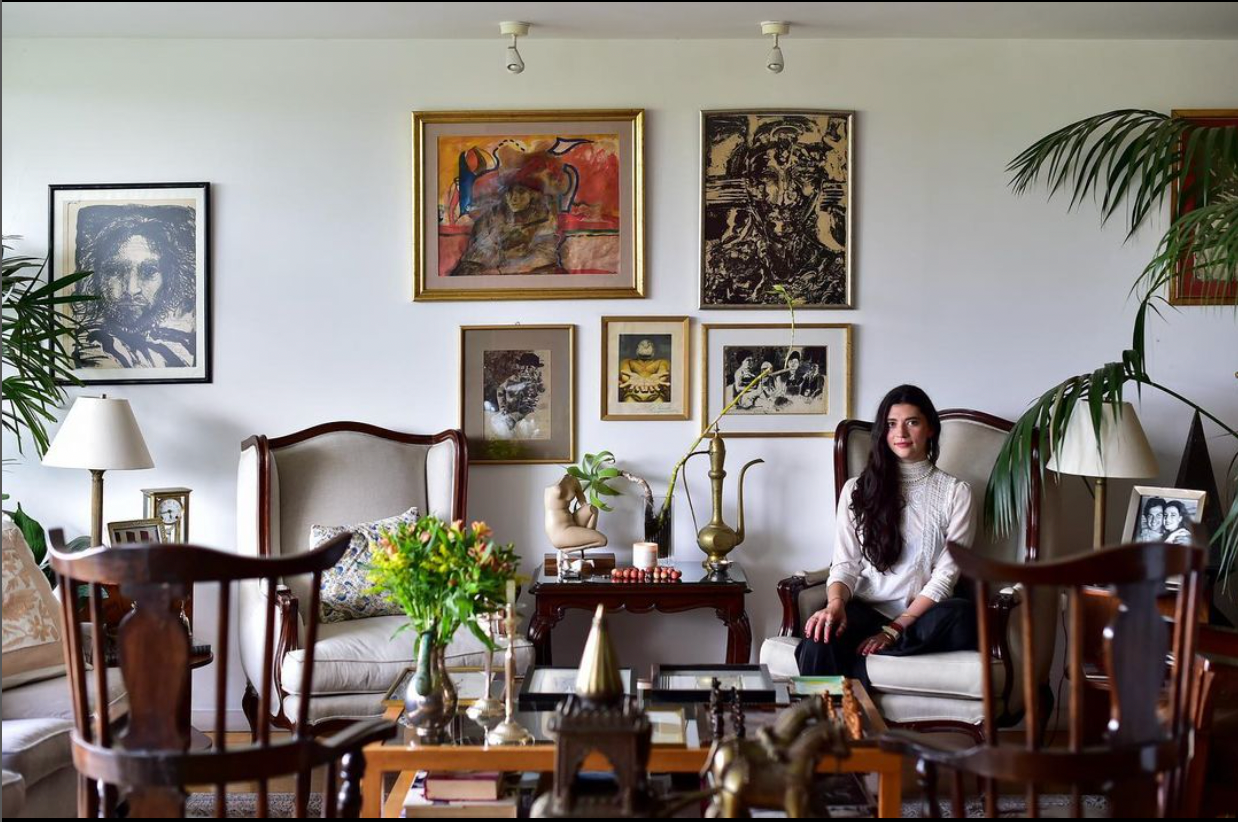 The Inflation Reduction Act has created more buzz around an already trendy renewable energy source — solar — while still leaving plenty of room to ride in the long-term.

Solar stocks, which include companies in the energy, utilities, and infrastructure sectors, have outperformed the market, with shares gaining over 20% since July, compared to the S&P 500, which has fallen 19% since the beginning of the year. The Invesco Solar ETF (TAN) is up 6% this year.

Analysts continue to be optimistic about their potential, as expanded tax credits provided by the IRA should be enticing to commercial and residential users.

“We view these new credits as a major step in establishing a domestic supply chain, which we view as critical in order to reliably meet the U.S.’ long-term decarbonization goals,” Mark Strause, an energy stock analyst from J.P. Morgan, wrote in an analyst report in early August.

Enphase (ENPH), a company that manufactures technology for solar panels, leads the pack, rising 72% since the beginning of the year, its shares closing at $318.01 First Solar, a domestic solar panel manufacturer,  follows, seeing 53% growth, closing at $135.81 per share. Producers of photovoltaic systems and battery storage, SunPower and Canadian Solar lag shortly behind, with 24% ($40.14) and 28% ($40.38)  gains respectively, while SolarEdge received a smaller year-to-date boost, at 10%, closing at $310.51 per share.

Even amid a volatile market and further increases in interest rates, solar’s rally reflects growing enthusiasm for renewable energy, particularly as oil prices remain high and the threat of power blackouts is rampant. Recent growth in the renewable energy sector is motivated by substantial tax credits and the $369 billion investment in climate reform and renewable energy infrastructure, mandated by the IRA.

“In the U.S., electricity prices are relatively cheap. They are rising, but they are cheap by global standards, which is why subsidies are very important,” Pavel Molchanov, an energy stock analyst of Raymond James & Associates Inc said.

Energy prices have soared globally, amid record-high temperatures in North America and Europe and the ongoing war in Ukraine.

Shortly after the IRA was passed in mid-August, First Solar announced it would spend $1.2 billion to expand its solar manufacturing operations in the U.S., including opening a new factory in the Southeast. Currently most solar panels are manufactured in China by Jinko Solar, whose stock also rose following the announcement of the IRA.

Residential users like Leo Stevenson will benefit. The 25-year-old political organizer recently persuaded his family to install solar panels in their Vermont home. Motivated by the tax credit and fearing potential blackouts, Stevenson wanted to ensure that his parents had consistent access to a power source.

“I will say that it feels really nice to be in a house and knowing that the energy you’re using is entirely from the sun. It feels plentiful,” Stevenson said.

So far, big names in solar have reaped the immediate benefits of the IRA in the market, but small and mid-cap companies might offer valuable returns in the coming years. Companies that supply specialized equipment for utility scale projects are ripe for investment. FTC Solar (FTCI) and Array Technologies (ARRY), for instance, are global providers of solar tracker systems, technology, software, and engineering services. Solar trackers increase energy production by optimizing solar panel orientation to the sun.

The transition to solar sparks all kinds of political reactions, particularly as it relates to its affordability and who will relish the benefits of the robust tax credits in the future.

“The stocks have been trading on sentiments and fluff,” said Gordon Johnson, president of GLJ Research “Not only do your energy costs go up, but [solar panels are] a regressive tax on the poor. So it kills disposable income and kills industry.”

For now, however, “the world needs all the energy that it can get,” Molchanov said.