The Video Game Industry Might Have ‘Pwned’ the Pandemic, But Can It Make A Rebound? Investors Think So. 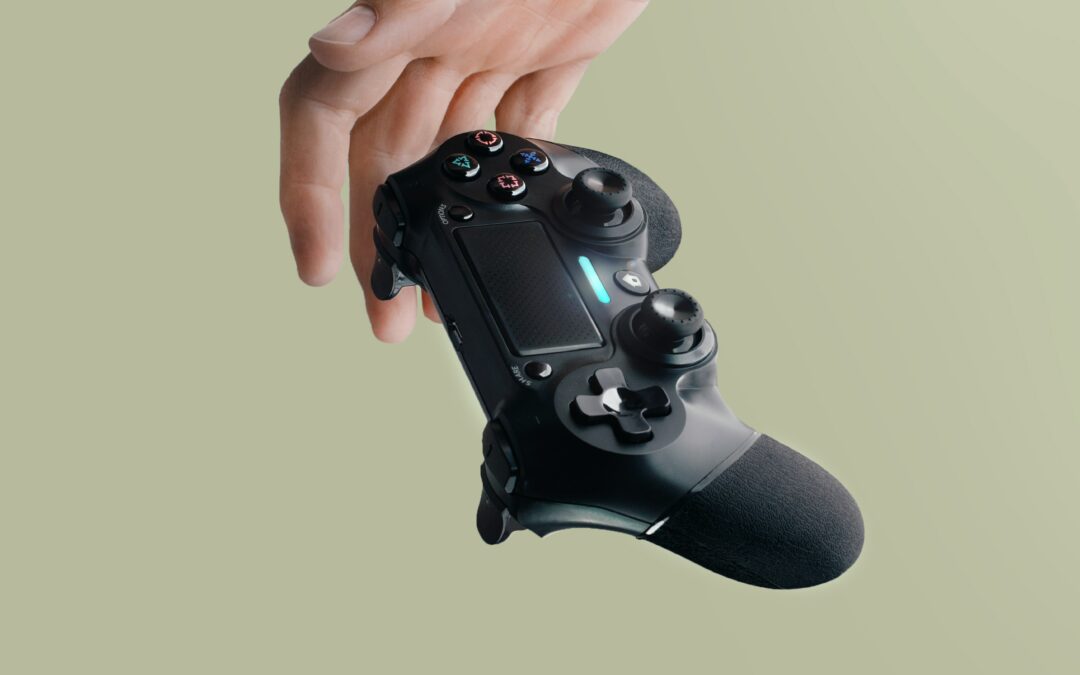 The video game industry, which was once known as a ‘pandemic winner’, is struggling to maintain momentum as it competes with other forms of recreation in the post-covid world. However, a number of investors remain hopeful that this bearish trend will rebound in the upcoming year.

The gaming industry managed to dodge many obstacles posed by the pandemic. Though Gamestop had to close its doors to the public, gamers were still able to get their fix through retailers like Target and Walmart which remained open, as well as through digital purchases. Stay-at-home orders further helped to propel the number of people playing video games. According to Neilsen data, the number of people playing video games after March of 2020 increased 46% in the U.S alone.

“They weren’t going out. So video games were a big beneficiary. That increased discretionary time. So more people than ever played video games,“ said Eric O. Handler, research analyst of media and entertainment at MKM Partners, LLC.

Shares of EA, ATVI and Nintendo at the beginning of the pandemic (Source:Yahoo Finance)

But this success soon diminished as game developers soon began to face challenges with the increase of developers working from home.Video game delays aren’t new. However, the transition to working remotely was cited as a reason for delays by some developers, slowing down their release calendar.

The industry also took a hit when COVID-19 shutdown protocols began to loosen.

Companies like Roblox that are unreliant on new releases, began to dwindle when things began to open back up. People were itching to go outside and do more social activities, taking less time away from the games they once loved.

“The share price is driven more by one investor’s perceptions around engagement on the platform on an ongoing basis, as opposed to a reliance on intermittent releases,” said Nick Mckay, an analyst at Wedbush Securities.

Though the latter caused the industry to lose 13% in consumer spending in Q2, there is still hope for a rebound within the next year. Investors remain confident that their investment will pay off in the upcoming year as they expect interest to grow amongst gamers once more.

Titles such as Dead Space (EA) will be on next year’s lineup, along with delayed releases of highly anticipated games.

Electronic Arts announced that they will be hosting their Electronic Entertainment Expo, also known as E3, in person for the first time since the pandemic in June. The event should bring back traction amongst the gaming community as games are promoted.

And, Microsoft announced earlier this year that it planned to acquire Activision. Microsoft claims that the merger will allow them to expand the access gamers have to Activision’s library through a subscription-based model. This along with the company’s success with the Xbox should be attractive to investors.

The prospect of these events has left some investors confident in their investment.

An active user on the Wall Street Bets community on Reddit, who goes by the alias Rick E., has held shares in EA since 2016 – one of his first investments ever. The gamer chose to invest in EA along with Activision because of his own personal interest in the industry as well as the hopes that the uptick in microtransactions (more commonly known as in-game purchases)  would boost the stock. Rick E. has remained confident in his investments.

“Their stock prices are down because of general stock market conditions and they’re not able to keep up the pandemic growth which is not a bad thing,” he said defending the stock.

For now, analysts remind us that though growth is slow, the impact of being a pandemic winner still remains and keeps these companies in a safe stagnant place for now.

“You know, as we sort of reemerge and economies reopen, growth is slowing and we are seeing some tough comparisons,” said Handler.”But I still think the number of people who are playing video games is greater than it was pre pandemic. So structurally, the industry is in good shape.”