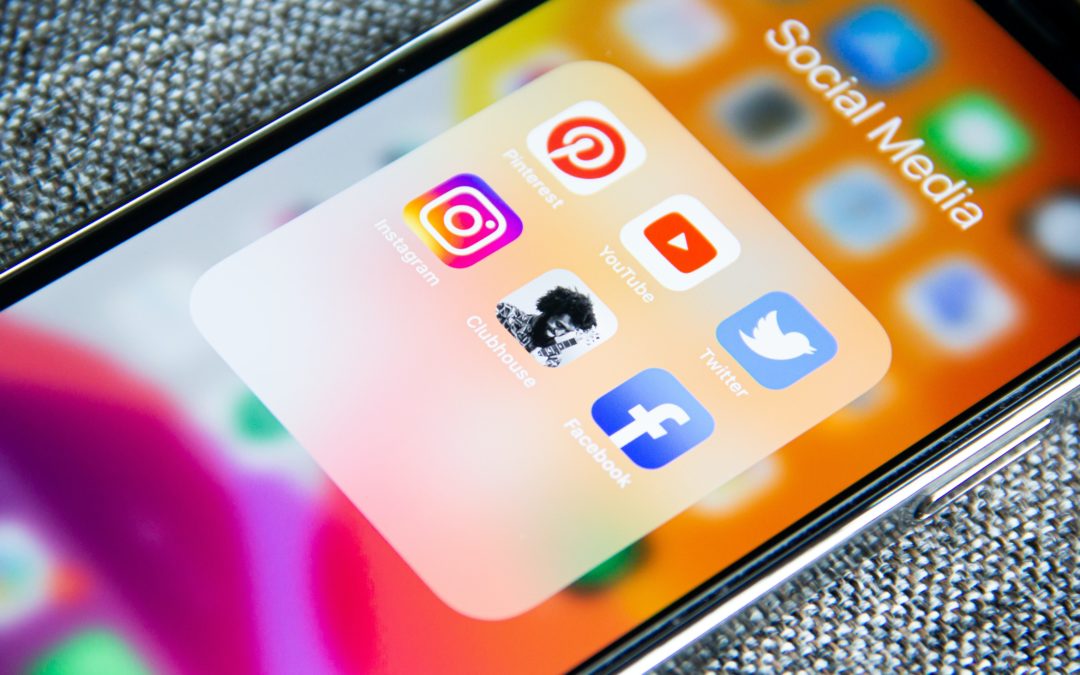 Tech companies that focus on social media have had a major downturn this year, and investors believe that social media as a whole is about to sour.

Meta and Snap have been underperforming the Nasdaq Composite while Twitter takes the lead over the market index, despite recent slopes.

Twitter continues to be at the forefront, almost at the same lineup it was at the beginning of the year, falling 2.50% and landing at 42.14 per share. Meanwhile, Snap Inc. and Meta have been experiencing an all-time freefall since January. Snap Inc.’s stock price fell 77%, closing at $11.03. Meta fell 57%, capping at $146.

Meta and other social media companies, which have already been under pressure, are in the perfect storm as of late. With the current hot inflation, tech stocks are going to be front and center in the sell-off of stocks, led by social media and consumer-driven needs.  On top of that, the Fed is expected to increase borrowing costs by 0.75 percent this month, sending a ripple impact across social media.

The new privacy features in the Apple iOS are a gut-punch to social media business models. Twitter, Snapchat, and Facebook, apps that rely on targeted advertising, are going to face a massive revenue slowdown. Their stocks are projected to broadly underperform over the next 3-6 months.

Even more troublesome is the emergence and exponential growth in the popularity of Tiktok.

“The elephant in the room is TikTok, which continues to have a meteoric rise and that has been the dark cloud over the social media landscape,” pointed out Dan Ives, an analyst from Wedbush Securities.

To compete with the new social media giant, Meta sought consumer’s attention for video content by installing” Reels”, a video feature, into Instagram, an application that is more lackluster than ever with a growing unsatisfied audience.

On top of the new overseas competitor, and the lost revenue from targeted ads, Meta’s CEO, Mark Zuckerberg, is facing backlash himself from the public eye because he insists on forwarding investments toward artificial intelligence technology and the vision he has for the Metaverse.

Bill George, a senior fellow at Harvard Business School and former CEO of Medtronic, pointed out, in an op-ed for CNBC, that Zuckerberg is “likely one of the reasons so many people are turning away from the company”.

Meta’s second-quarter revenues totaled $28.8 billion down 1% from last year, and it projects it will go down in the third quarter, hitting $27.25 billion, around 6% from last year.

Investors at the moment are highly skeptical of Meta because the company has significant headwinds in their business, and the strong pivot to the Metaverse is an aggressive and risky move because it’s uncertain this is a real strategy that can be monetized.

Some officials and investors even suggest that it is time for Zuckerberg to step down from the role, for the sake of the company’s survival.

“There are more questions than answers and it feels like their is no opportunity left for Meta.” said Dan Ives.

Snap Inc., a company that is even more heavily dependent on advertising, has faced recent tumbles after CEO, Evan Spiegel, greenlit cutting 20% of company staff, summing up to 1,300 people, on top of shelving other prescheduled events in order to cut spending.

Twitter is bucking the trend above other social media companies because the blue bird app has a very strong case with the tech giant, Elon Musk, scheduled for October.

The company has managed to almost match its share price from the beginning of the year because investors are betting that Musk will have to complete the buyout after all, whether for $44 billion, or a renegotiated price tag.

However, even that possibility is uncertain, due to the recent allegations from whistleblower Peiter Zatko, Twitter’s former Security Director. If the deal does not go through, there is a big chance the stock will plummet as well.

Overall, social media companies will have to face a looming landscape and continue to tread uncharted waters. With projected downturns and investors losing confidence in companies once, at the helm, there is little to expect from the remaining quarters of the fiscal year.