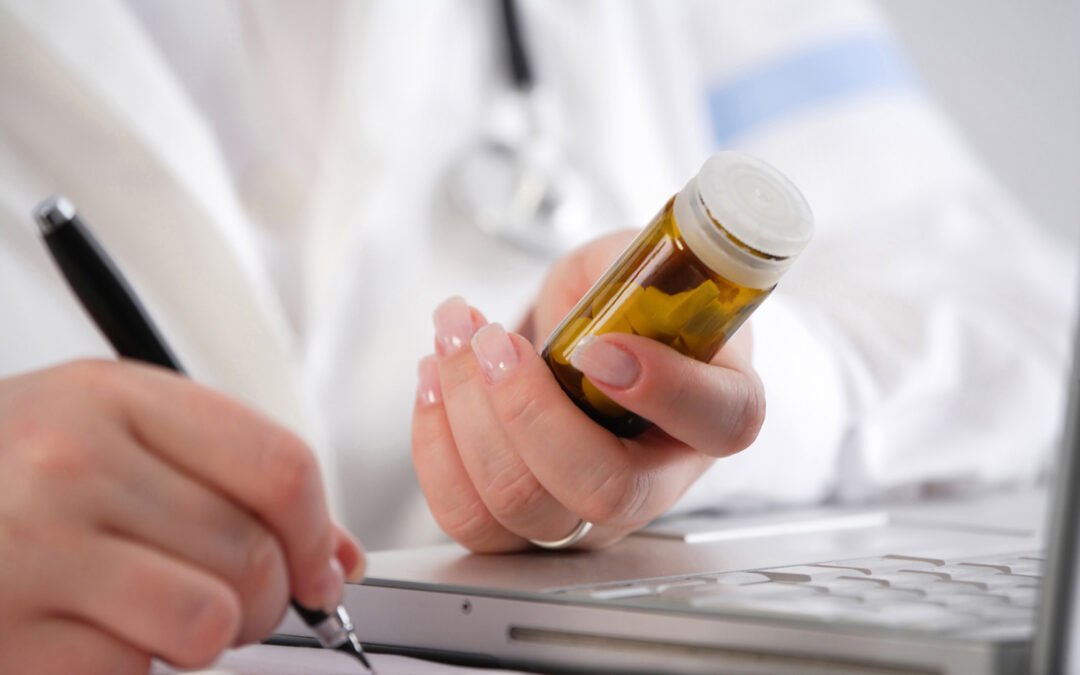 Axsome Therapeutics Inc. plans to resubmit its New Drug Application for its product which is designed to aid in the treatment of acute migraines to the U.S. Food and Drug Administration, according to a news release.

On Sept. 29, the company said its resubmission of AXS-07’s NDA would come in the third quarter of next year. Based on clarifications received during a recent meeting with the FDA on issues outlined in a complete response letter in May, Axsome said it is confident it’ll meet the requirements in the timeframe provided.

The FDA previously said the company needed to provide additional chemistry, manufacturing, and controls considerations data on the drug product and manufacturing process, according to a May new release.

At the Ladenburg Thalmann Healthcare Conference on Sept. 29—the same day as the resubmission announcement—Herriot Tabuteau, chief executive officer of Axsome, said that gathering the requested data for the FDA is the slowest step in the process which is why the company wouldn’t be able to resubmit until Q3 2023.

“As always whenever there’s a delay, the approach that we take is, ‘Yes, you may not be able to do anything about the delay, but you can use that time to further do things that might increase the value of the product,’ ” he said.

He added that AXS-07’s profile focuses on efficacy because, according to several patient and physician surveys, there’s an unmet need for more efficacious migraine-related drugs.

Axsome’s stock prices rose 3.73% to $45.82 in the six trading days that followed the announcement and conference.

While recent news focused on the resubmission of the NDA for AXS-07, Christopher Howerton, an analyst at Jefferies, said the key driver for Axsome’s stock price is its recently FDA-approved major depressive disorder drug Auvelity.

Howerton said outside of that medication, most of Axsome’s portfolio is almost viewed as “incremental opportunities” that have the possibility of up to $500 million in peak sales while the depression drug could quadruple that.

“It’s almost like [the rest of the portfolio] provides that downside valuation protection because that’s real money,” he said. “It’s not pretend money that’s going to be made in 2035.”

While there is commercialization risk for Auvelity, Axsome has proven it can market a product successfully. In May, the company acquired a drug to improve wakefulness related to sleep apnea in patients with Ehlers-Danlos syndrome from Jazz Pharmaceuticals Inc.

Axsome reported nearly $9 million in revenue from Sunosi in the six weeks prior to the end of Q2 2022.

“Because they have a top line,” Howerton said. “There’s a different class of investors who will take a look at their name now.”