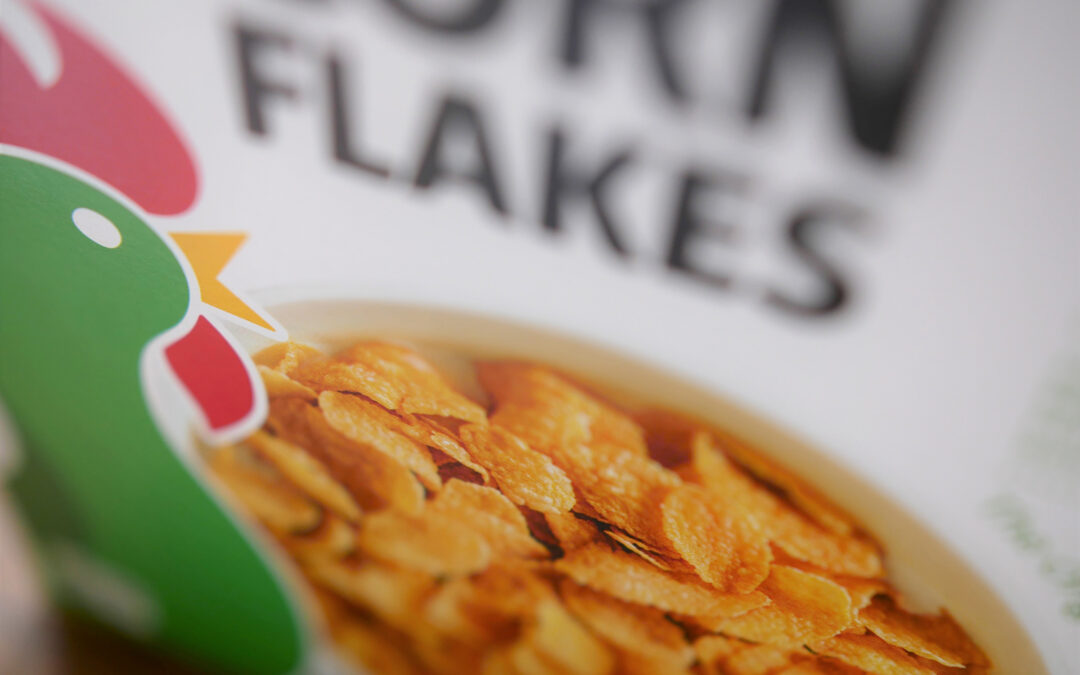 The appointments are expected to be completed by the end of 2023. Gary Pilnick will serve as the new cereal company’s CEO. Pilnick has been with Kelloggs for over 20 years.

The news comes three months after Kellogg said it would break apart into three independent, publicly-traded companies focused on cereal, snacks and its plant-based offerings. Snacks – which include the company’s global snack products, international cereal and noodles as well as frozen breakfast – accounted for $11.4 billion in sales last year. Cereal brought in $2.4 billion in sales, while plant-based sales topped $340 million.

“These businesses all have significant standalone potential, and an enhanced focus will enable them to better direct their resources toward their distinct strategic priorities,” said Steve Cahillane, Kellogg Company’s Chairman and Chief Executive Officer, previously in a statement.

Still, a number of analysts have a feeling of uncertainty existing around Kellogg as it maneuvers into this next chapter. The company has been slow to release further details around the growth plans for its spin-off companies since it was announced.

“I still think there’s a lot of questions that remain unanswered,” said Brittany Quatrochi, an equity analyst at Edward Jones.”You’re starting to get more clarity as to who that management team is but we don’t necessarily know what the strategy will be for that new company or what the structure will be.”

Kellogg shares gained 0.6% to $72.74 in Wednesday’s trading after the announcement. The stock is up 12% for the year.