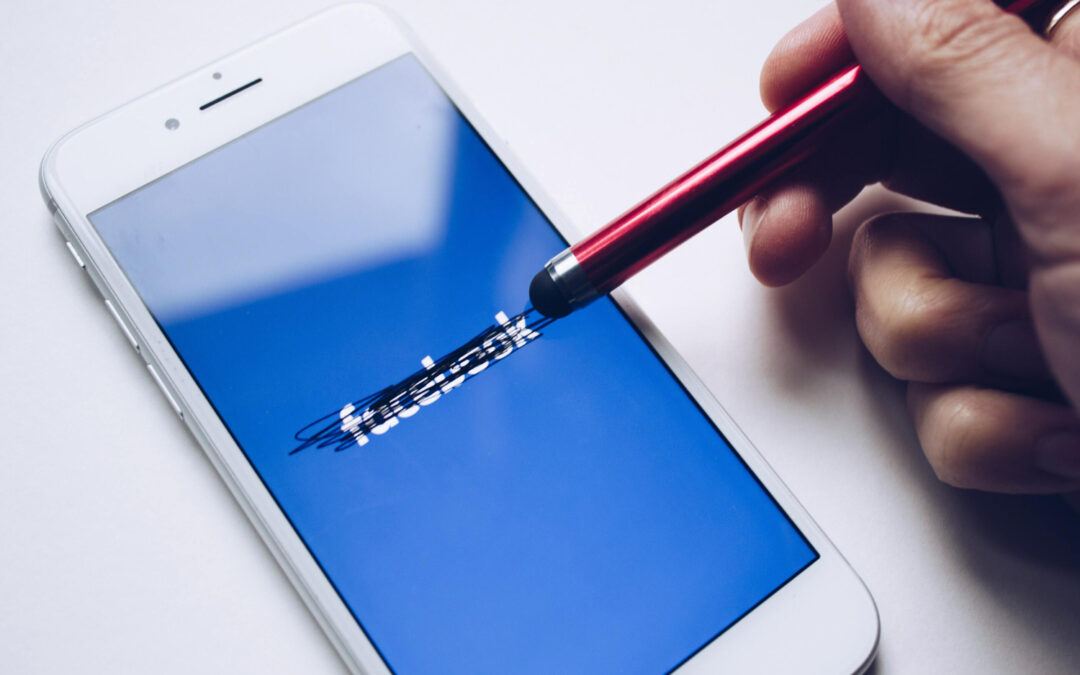 
Meta Platforms Inc. has instituted a hiring freeze after revealing plans to trim staff, as it battles mounting expenses and seeks to recover from a rare revenue dip.

CEO Mark Zuckerberg announced the hiring freeze at a weekly Q&A with employees on Thursday, according to Bloomberg. He added that most teams throughout the company would have to cut personnel, including some that have expanded recently. “I had hoped the economy would have more clearly stabilized by now,” Zuckerberg said, according to Bloomberg’s review of his remarks. “But from what we’re seeing it doesn’t yet seem like it has, so we want to plan somewhat conservatively.”

Meta executives, including Zuckerberg, have warned for several months that the company would seek to cut personnel while continuing investments in metaverse and virtual reality projects. The company is looking to cut total costs by 10% and began encouraging some employees to seek jobs elsewhere in recent weeks.

“It doesn’t send a great signal internally or externally that they’re cutting costs while going through massive transformation. Especially when there’s still a lot of questions on the transformation,” said Dan Ives, managing director at Wedbush Securities.

It’s a pivotal time for Meta. The company’s quarterly expenses have risen by several billion dollars over the last two years as it invested in the metaverse, artificial intelligence, and new features for Facebook and Instagram. Meanwhile, Meta’s July earnings call was marred by a revenue dip, a first for the business since going public in 2012. Leadership attributed the drop to macroeconomic factors, asserting that advertising spending tends to fall during recessions.

Zuckerberg warned during the July call that he expected “to get more done with fewer resources” and that the company would “steadily reduce headcount growth over the next year.”

“They’ve been talking about reducing spending for some time. So, the obvious course of action was to lay off some people. It’s your quickest way of reducing costs,” said Jon Woo, an analyst at Phillip Securities.

Zuckerberg has said the company will continue its investments in the metaverse, seeing it as an opportunity to emerge from the downturn stronger. Reality Labs, Meta’s virtual reality business, generated about 1.5% of the company’s revenue last quarter.

Ives questioned the decision to dedicate resources to these projects rather than focusing on monetizing the billions of users on Meta’s Facebook and Instagram. “They’re betting on the metaverse, where revenues likely won’t come for at least three to five years. It’s like an Italian restaurant betting on hamburgers,” he said.

Cost-cutting is a new tactic for Meta. The hiring freeze and potential layoffs are the first policies of their kind in the company’s history after a decade of unfettered growth. But, Meta isn’t the only company facing challenging times.

Several social media companies have laid off employees this year as they’ve dealt with threats to earnings. Snap, the parent company of Snapchat, announced over the summer that it would lay off 20% of its employees. Twitter has also reduced its staff in recent months.

“Dark clouds are forming over Meta’s headquarters. Zuckerberg is trying to get ahead of it, but there’s more pain ahead,” Ives said.