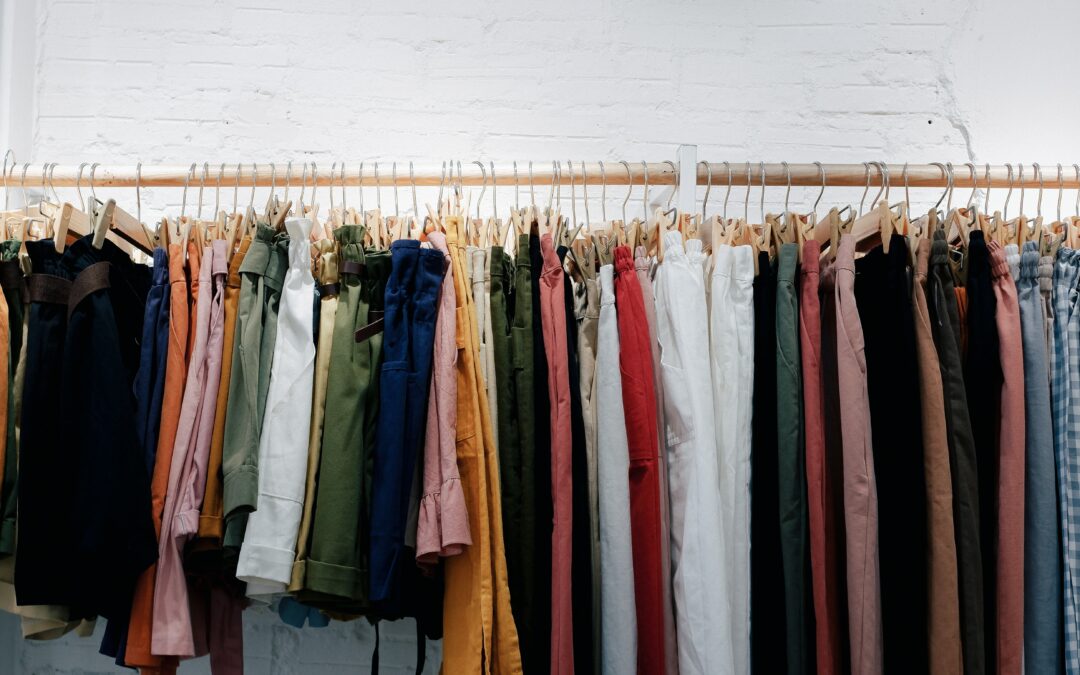 Rent the Runway (RENT) announced plans to lay off nearly a quarter of its employees, a sign that the luxury apparel rental company is adjusting painfully to an uncertain retail environment.

The layoff disclosure September 12 was the main piece in a restructuring plan accompanying the company’s second-quarter earnings report. Executives said the plan is designed to save the company $25-27 million over the next year, primarily by laying off 24% of its roughly 800-person staff.

The earnings report showed a decline in the number of subscribers from the previous quarter, a blow for the company whose revenue depends heavily on its membership model. This year, 87% of Rent the Runway’s revenue has been derived from active subscribers.

The membership drop was a particular worry for investors, and a head-scratcher for the company which expected subscriptions to increase as more people return to in-person work.

The report wasn’t all bad, though: it also showed a 64% increase in revenue compared to the same period last year. And subscriptions increased 27% year-over-year.

But investors latched onto the layoff news. The company’s stock plunged nearly 40% to close at $3 a share after the plan was announced.

This is not the first, nor the heaviest, round of layoffs Rent the Runway has endured. In 2020, before the company was publicly traded, it laid off 33% of employees and furloughed an additional 37% as a result of the pandemic, cutting more than half of its operating expenses.

At its peak in 2019, Rent the Runway was valued at over $1 billion and employed around 1,800 people, Forbes reported.

The company offers three subscription tiers at $94, $144 or $235 through which members can rent a set number of items each month. The company began offering workwear, in addition to its original special-occasion options, in 2016. The additional inventory helped propel the company’s subscription options.

But the current economic climate, marked by inflation and uncertainty over returning to work, is stacked against Rent the Runway’s particular method of disruption, according to Emily Salter, an apparel analyst at GlobalData.

“Rent the Runway’s focus on luxury limits its appeal, especially considering inflation, as consumers can purchase a value or mass market dress for the same price of renting a luxury one for a couple of days,” Salter said via email.

The company’s downsizing plan is a reaction to changes in customer behavior — faced with inflation and spending less time in the office and at special events, people are cutting back their spending on one-time luxury rentals.

“We’re starting to learn how these types of changes in customer behavior impact the business,” said chief executive Jenn Hyman on an earnings call with investors. “Our objective here is to put the company in the healthiest financial position possible so that even if negative macroeconomic conditions persist, that Rent the Runway can continue to drive the business to profitability.”