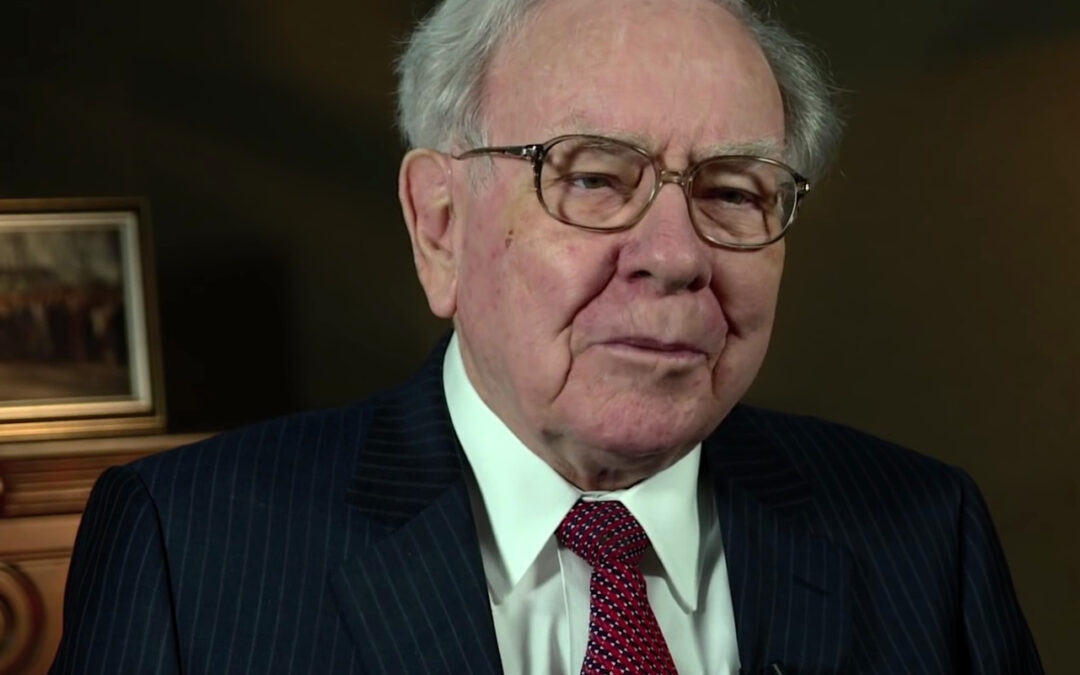 Warren Buffett, one of the most successful investors in the world, purchased yet more shares of the oil and gas company Occidental Petroleum last month, raising questions from investors and analysts about his ultimate intention with Occidental.

Occidental Petroleum’s share price jumped nearly 7% the day after the filing, and ultimately closed at $62.11.

The company did not respond to a request for comment.

Raphael Dubois, a senior analyst at Societe Generale, said investors can only speculate about Buffett’s long game in buying more and more of the company.

“Is he going to buy the whole lot? Is he going to push Occidental Petroleum to do something like a split of the company?” he said. “You name it. I speak to a lot of investors and imagination is limitless.”

Berkshire Hathaway obtained approval in August from the Federal Energy Regulatory Commission to buy 50% of the company’s shares, though the Wall Street Journal reported Buffett didn’t have plans to gain a controlling stake.

But he could have another motive in purchasing more shares.

“He knows that he is going to make a lot of money through his common shareholder stake” once the shareholder distribution increases, said Dubois. The company said in an earnings call in August that it’s expecting that hike to take place later this year.

The company is also incentivized to pay back Berkshire to raise its investment rating.

Robert L. Peterson, the vice president and chief financial officer at Occidental, said during the company’s last earnings call in August that Berkshire Hathaway’s preferred stock makes up half of the company’s adjusted debt.

Occidental has been working to return to an investment-grade credit rating after it took on billions of dollars in debt to purchase Anadarko Petroleum in 2019. It had $21.7 billion in long-term debt as of June, compared with about $47.6 billion on its books as of September 2019.

“Berkshire does factor into that,” said Peterson on the earnings call.

Berkshire’s involvement at Occidental Petroleum began after the firm helped finance Occidental’s $38 billion purchase of Anadarko. During the pandemic, oil prices plummeted and shareholders were not happy.

But prices kicked up at the beginning of 2022, and Berkshire has since been increasing its position in the company.

Occidental has the highest share price return in the S&P 500 for the year so far, as other investors have followed Berkshire into the trade. The company has gained more than 140%.

“We’re really at the start of this business. It’s not recognized by investors, but eventually it will turn into something really large and very profitable,” he said. “So could it be that Warren Buffett has already perceived the potential of this business which – in my opinion – is not recognized in the share price today? It’s possible.”