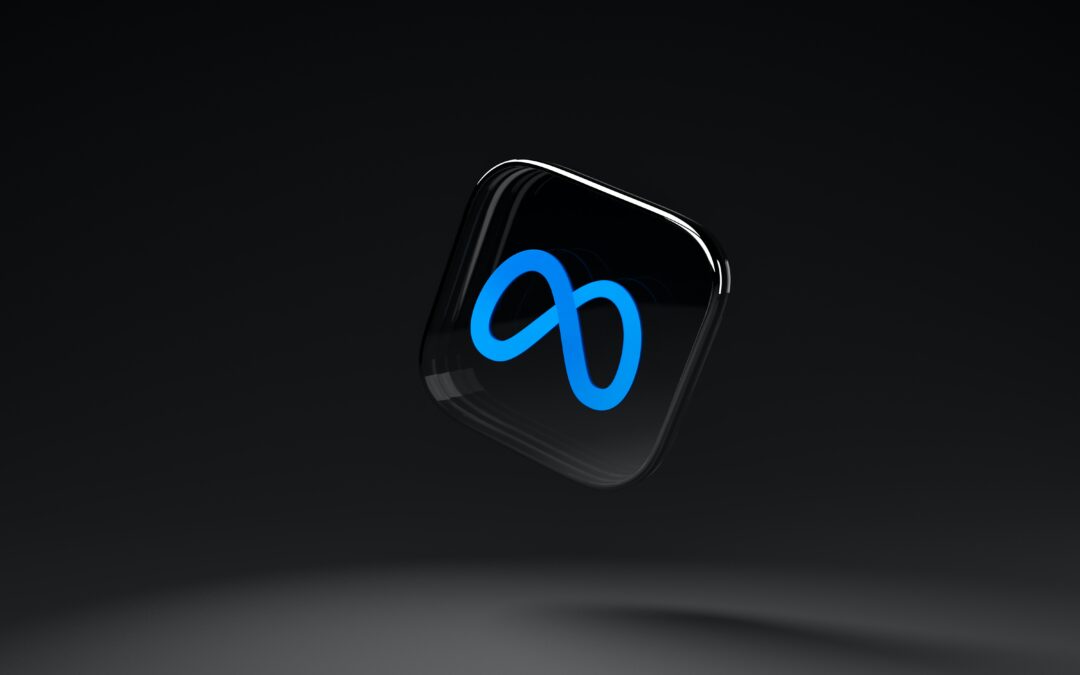 Meta Platforms Inc. will face an internal restructuring in order to cut expenses and focus on other major projects, like artificial intelligence for their family apps, and developing the metaverse.

“Our plan is to steadily reduce headcount growth over the next year. Many teams are going to shrink so we can shift energy to other areas,” said Chief Executive, Mark Zuckerberg, during the company’s second-quarter earnings conference call.

The founder of Facebook is confident the company is heading into a new growth period, where they will come out “a stronger and more disciplined organization”.

However, as he plans to get more done with fewer resources, investors and analysts suspect that this move may be a cry for help. Not only has the mission to engineer the Metaverse loomed over investor confidence, but the drop in advertising revenue and the economic climate has also been hard on the tech company.

Meta shares are down 60% year to date, compared to Nasdaq Composite’s drop of 0.32%. The company’s second-quarter revenue decreased by 1% compared to the same period last year.

C-suite members expect the third quarter total revenue to range up to $28.5 billion, but it will probably face more earnings revisions for the release scheduled later in October, said Daniel Ives, managing director at Wedbush Securities.

“The transition into the Metaverse is going to be a very bumpy ride,” said Ives.

Despite these issues, Zuckerberg remains optimistic that the hiring freeze will help the company. Leaders inside the company will have to reorganize themselves so they can work on new projects with less recruited talent.

The parent company of Instagram and Facebook looks forward to enhancing social media features and updating its advertising structure with new AI.

Reels, a video feature available on Instagram and Facebook, grew in engagement by 30% compared to the Q1 report this year. Meta plans to advance the AI to recommend new content to its users, even if they don’t follow those creators, in order to increase their engagement.

Amid Apple’s new privacy policy, Meta wants to learn people’s interests first-hand, and use their advanced AI to create targetted advertising without relying heavily on personal data. Amazon and Microsoft already have a similar structure, where their targeted advertising is rooted in their search engines, based on what people type.

Experts suggest that this is where Meta should be gearing its focus the most because, without the ad revenue, it will have to make harder decisions in the long run.