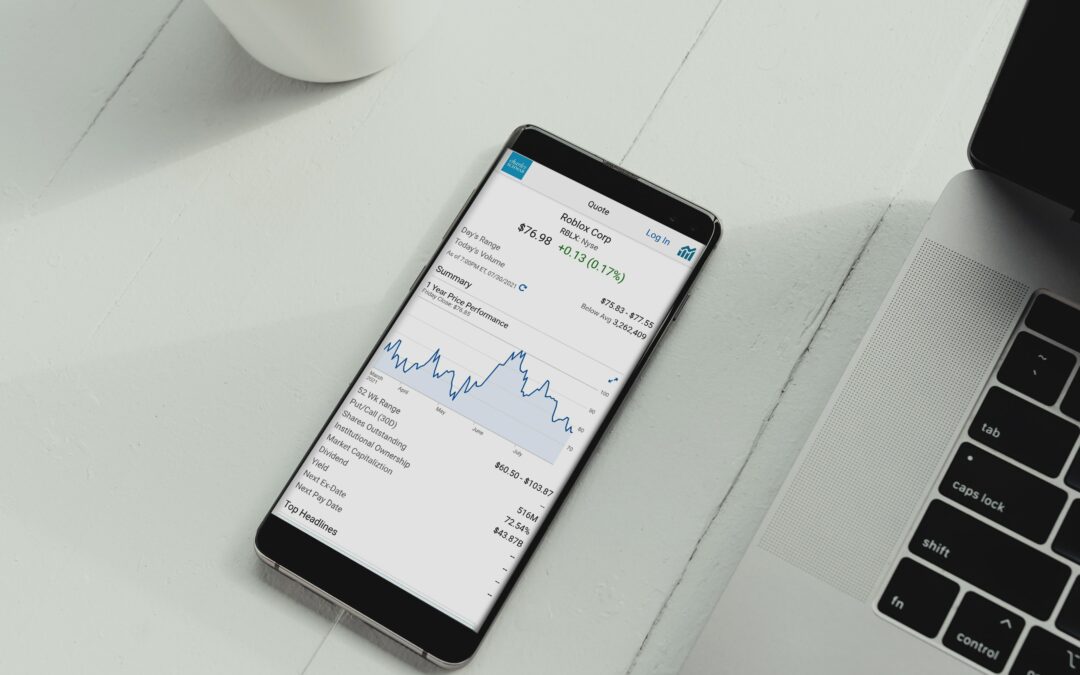 According to the report, Coinbase allegedly processed a $100 million prop trade in February as the firm fielded a variety of financial setbacks, including a 27% revenue dive during the first quarter and a 60% plunge in its stock price.

But Coinbase denied processing the trade to turn a profit in a blog post published Thursday, arguing its risk solutions group purchased the $100 million in crypto as principal and not “to benefit from short-term increases in [the] value of the cryptocurrency being traded.”

“We do not view [the $100 million transaction] as proprietary trading because its purpose is not for Coinbase to benefit from short-term increases in value of the cryptocurrency being traded,” the blog read.

Still, Coinbase stock closed at $62.94 in the wake of the news, a 7% drop from its previous day, as investors, disillusioned by Coinbase’s opaque corporate strategy, began selling their shares. The drop comes amid a larger downtrend in the company’s stock price, which has cratered roughly 75% this year as the value of bitcoin, one of the platform’s most traded cryptocurrencies, hovers at roughly one-third of its all-time-high speculative value.

Prop trading is a practice in which financial institutions raise large sums of capital by trading stocks, bonds, currencies or commodities with their own money in lieu of their clients’ money. Long a popular means of raising massive amounts of capital within traditional finance, prop trading has become increasingly popular at a number of embattled crypto exchanges as they explore new avenues to stretch their earnings.

Coinbase’s profit margins grew narrower at the onset of the market’s latest crypto winter, a protracted cryptocurrency market downturn triggered by the crash of crypto token Terra and its sister token Luna in May. The implosion’s contagion effect on the market led to a dramatic slowdown in cryptocurrency trading activities, kneecapping Coinbase’s core revenue stream and compelling the company to experiment with prop trading in a bid to bring in more money.

But the practice is not without risks. Coinbase’s foray into prop trading could fray the lines of trust between the company’s executives and its investors, according to several industry experts.

Wes Cecil, chief strategy officer at Structure.fi says Coinbase’s prop trading strategy exploits the company’s unfair advantages over the retail investors it’s supposed to serve, which could damage investors’ wallets, along with their faith in the company.

“An exchange, which is likely privy to more insights, data, and market trends than its investors, can potentially move the market with proprietary investments that have an adverse effect on investors,” Cecil said.

Sheraz Ahmed, an analyst at STORM Partners says Coinbase’s decision to engage in prop trading is clearly a reaction to the company’s declining stock price over the past year, as a crypto market contagion plunged several exchanges like Celsius and Genesis into insolvency.

“I understand that Coinbase’s stock price has fallen significantly, but it’s against the Web3 ethos to operate against the communities’ interest or without involving them and [Coinbase’s decision to prop trade] won’t allow them to benefit from the decisions made,” Ahmed said.